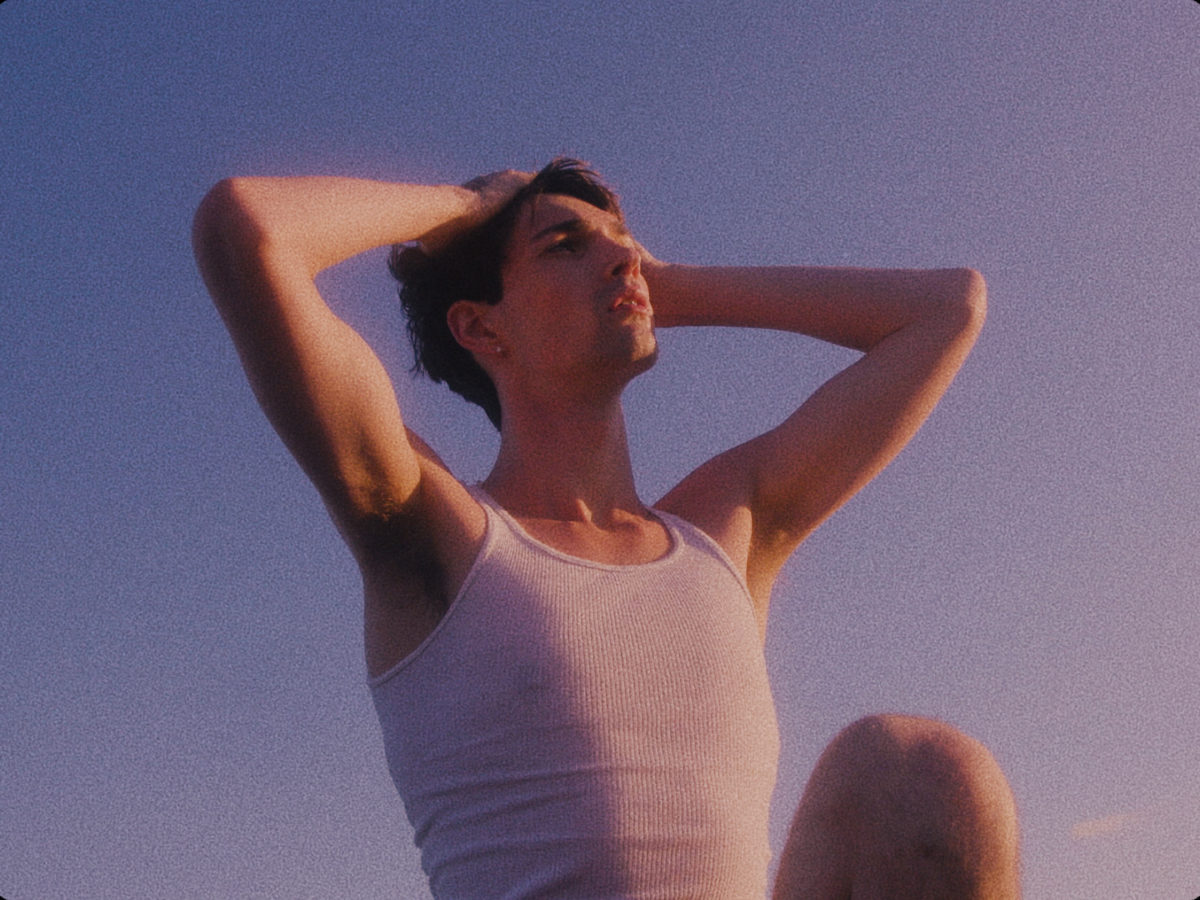 Maxwell Musick’s third single, “Midnight Cowboy,” is a celebration. The track itself is a solid pop song, complete with a bassy drum machine, flawless production, and Maxwell’s crooning voice echoing its way through the whole production. The lyrics nod to a variety of classic films as they confess Maxwell’s struggle and longings trying to make ends meet in the Big Apple. The track is, of course, a reference to John Schlesinger‘s 1969 movie (the only X-rated movie to win Best Picture at the Academy Awards), in which a man from Texas becomes a prostitute in New York City.

The accompanying video, directed by Olivia Peters, celebrates the artist’s Oklahoma roots, the brisk beaches and graffitied overpasses of New York City, and most importantly his unapologetic queerness. It’s all drenched in dusky pinks and midnight blues, punctuated by sheer tops and a classic cowboy hat.

We interviewed Maxwell Musick to learn more about his life experiences, his artistic inspiration, and which astrological placements he shares with Lana del Rey. Check out the new video after the interview. 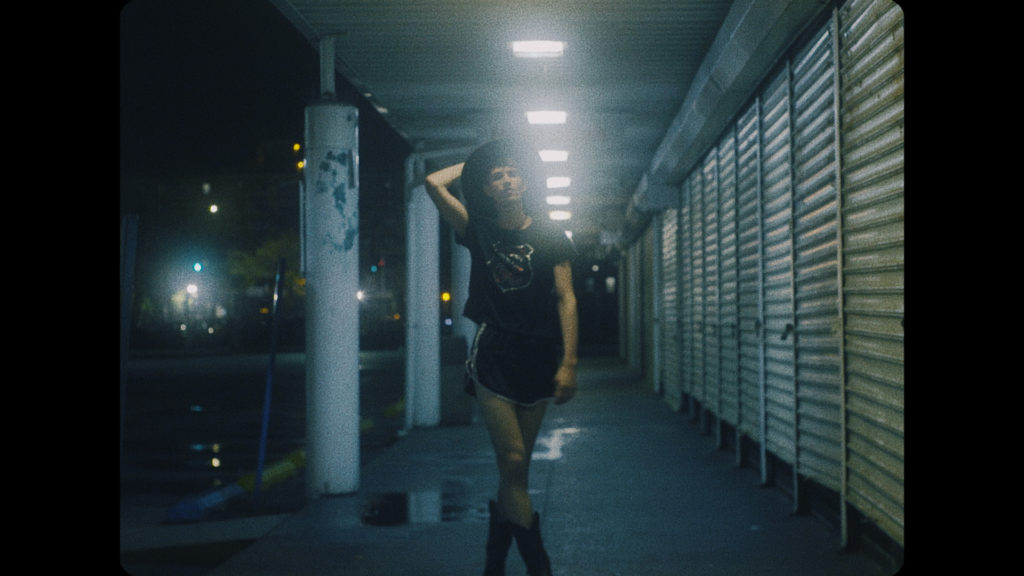 HighClouds: Obviously the idea of rural vs. urban queer experiences comes through in “Midnight Cowboy.” I’m interested in knowing more about what navigating those different spaces has been like for you.

Maxwell Musick: Moving to NYC initially took around three months of adjustment for me. Sadly I feel there hasn’t much of a difference between my queer experiences in NYC and in Oklahoma. The song “Midnight Cowboy” I think is a sort of realization that queer men instill a fair amount of sexual objectification on each other no matter what city or space you’re in, and dealing with feelings of being used or mistreated in both places. It hasn’t been until very recently that I’ve felt comfortable to go to queer spaces. Releasing this song means a lot for my own sexual empowerment and the freedom to move comfortably between environments in a more self-actualized and grounded way than I have before.

Walk me through your songwriting process. What comes first? What’s the finishing touch? Who’s the first person who hears your demos?

The melody is almost always first. Sometimes I’ll be talking to a friend and say something and have to stop myself and write it down. Those sort of lines tend to accumulate, so if I ever have a really good melody with less lyrical direction I just go back through what those notes as a jumping off point. With “Midnight Cowboy” it was actually the producer Luke Davis who heard it first. The demo was honestly super rough I didn’t think it was worth much! I have a few close friends who I also am very lucky to work with that I’m able to send the saddest little demos to and get really good feedback and support. The finishing touch to me is when it hits… which is such an intangible thing but you just feel it.

Who are your favorite musical artists right now?

SZA is always my go-to. I’ve been listening to a lot of Lil Kim lately, also the new Lana Del Rey album is beyond amazing. 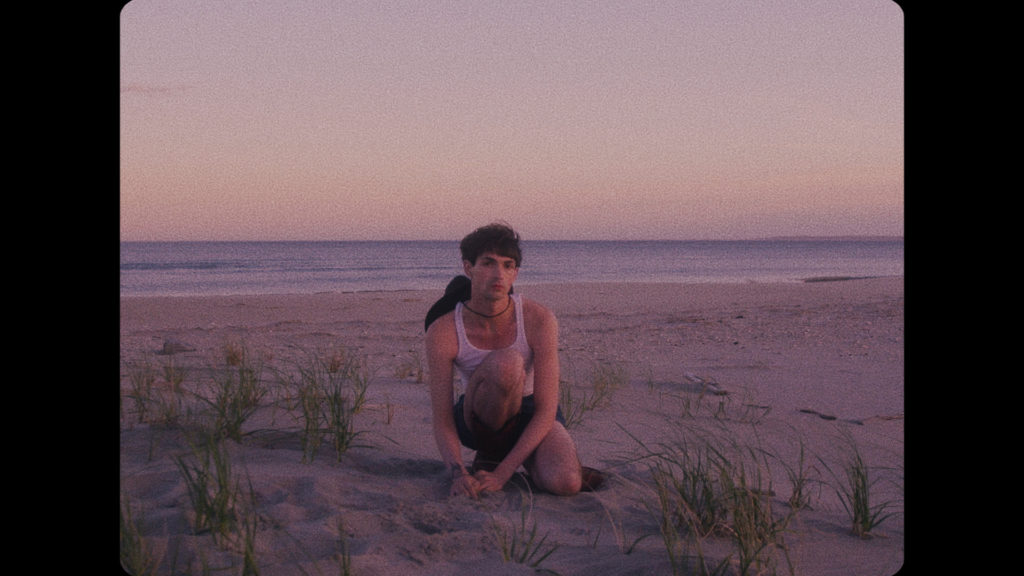 Is there any non-musical art or media that influences your songwriting?

For sure! I think film definitely inspires me. Photography as well. I have a book of the photos of Kate Moss taken by Mario Sorrenti that is maybe the most inspiring piece of non-musical art to me. Also Larry Clark‘s Tulsa.

What are your desert-island book, movie, and album?

I know this is going to sound so basic but I finally read Call Me By Your Name this summer and really loved it… though I normally don’t read a book more than once. Album would be Rihanna‘s Anti (deluxe edition) and then for the movie I think possibly Before Sunrise by Richard Linklater.

Personally, I’m an astrology queer. What’s your sign? (Bonus points if you know more than just your sun sign!)

I’m a Cancer! But I have three Aquarius signs and two Aries in my chart as well as Cancer in Mercury (which is where Lana‘s cancer placements are lol)