minihorse gallops back onto the scene with “Drink You Dry” 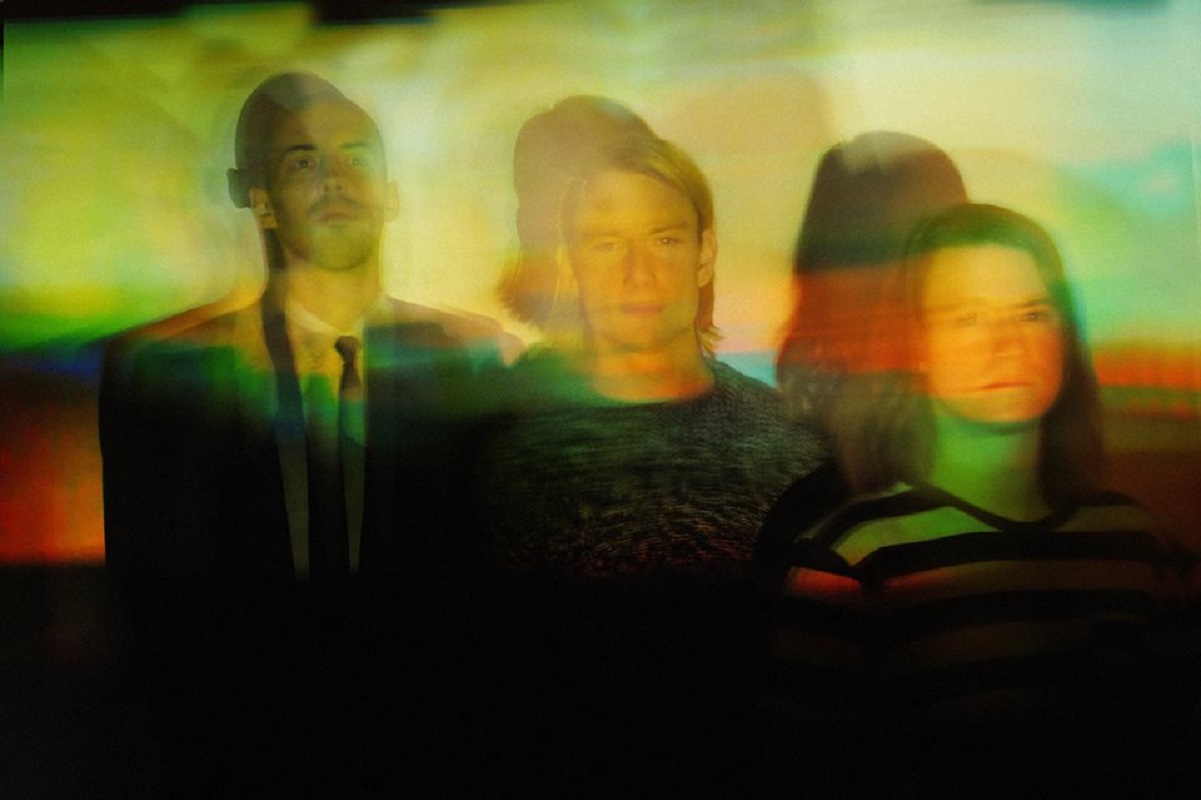 Michigan trio minihorse shares new single “Drink Your Dry” off their upcoming album, Living Room Art, due out on Park The Van Records this Summer.

Following their debut EP Big Lack in 2016, Ann Arbor’s minihorse is back with single “Drink You Dry.” Released ahead of their imminent debut LP Living Room Art, the track shreds hard enough for minihorse‘s sound to reach beyond their humble Michigan home to the wider music world. However, their commitment to staying true to their Midwestern roots (evident by their collaboration with Detroit-based singer-songwriter Anna Burch on this track) serves to prove that the group will always remain hometown heroes.

Recorded in guitarist Ben Collins‘ home studio, “Drink You Dry” feels deliciously DIY with its hard guitars, cacophonous layering, and impressionistic lyrics. The song begins with twinkly synths that break into a conked-out, zonked-out, head-lulling guitar riff. While the verses return to a more relaxed middle-ground, the return of the fuzzing guitars with each chorus results in a push-pull that gives the song a heartbeat. Aided by Burch‘s delicate harmonies, the track is a grunge anthem that simultaneously contains wispy vocals and thought-provoking lyrics that could find a home in an Elliott Smith song. According to Collins, this track is actually a release of the song’s demo; he made a rough version to get the chords in order, but the band could never record it better than the original. Truly, this reveals Collins‘ greatest skill as an artist: the ability to fastidiously write, orchestrate, and layer complicated rhythms and harmonies while also having the wherewithal to know when the track is finished. The resulting product feels raw and real. Most importantly, the single feels like an obvious elevation of their EP’s sound, which hopefully means that minihorse won’t leave us high and “Dry” on their upcoming album.