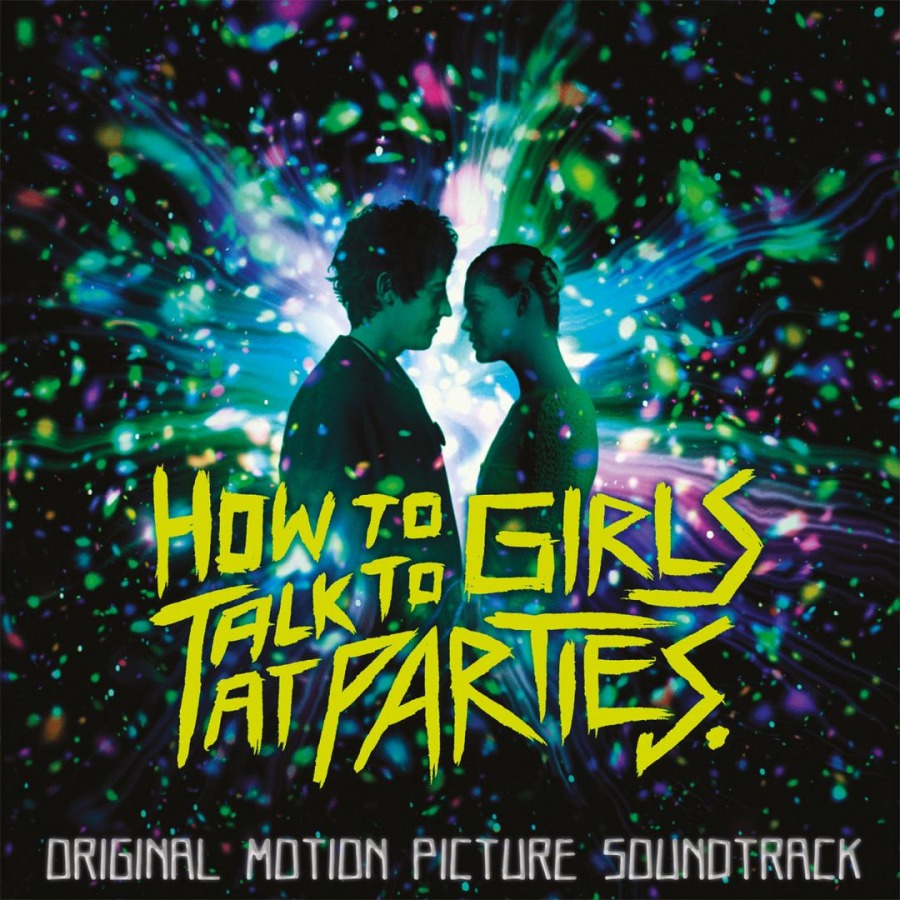 Mitski has teamed up with Xiu Xiu‘s Jamie Stewart for “Between The Breaths,” a track composed for John Cameron Mitchell‘s film “How To Talk to Girls at Parties”.

Mitski and Xiu Xiu rarely come up in the same conversation – the former’s music is usually inscribed in the alternative rock tradition and features relatively straightforward songwriting, while the latter’s errs rather on the avant-pop side. But that’s no reason to dismiss “Between The Breaths”, their first collaboration ever, which is taken from the upcoming John Cameron Mitchell film “How To Talk to Girls at Parties” (which, by the way, would have also made a great Mitski album title).

Mitski has gone to state that her input during the recording process was merely that of a session singer, but she is definitely selling herself short there. “Between The Breaths” definitely leans more towards Xiu Xiu’s musical palette, but Mitski brings in a recognizable and endearing sense of longing that make the song jump up a league or two. There’s a noisy and almost shoegaze-y feel to “Between The Breaths”, which at times seems to work as a neo-My Bloody Valentine song. Unlike the large majority of Mitski tracks, “Between The Breaths” does not boast an immediately memorable melody, nor is it something you could picture yourself playing on acoustic guitar. It is the sonic experience as a whole that simply irresistible; it is the blend of the Xiu Xiu-trademarked hazy electronic arrangements with the song’s post-punkish bass line and Mitski’s floaty vocals that we find truly compelling and unique. It’s a match made in heaven, and one can only wonder if it’ll become a turning point in Mitski’s career.