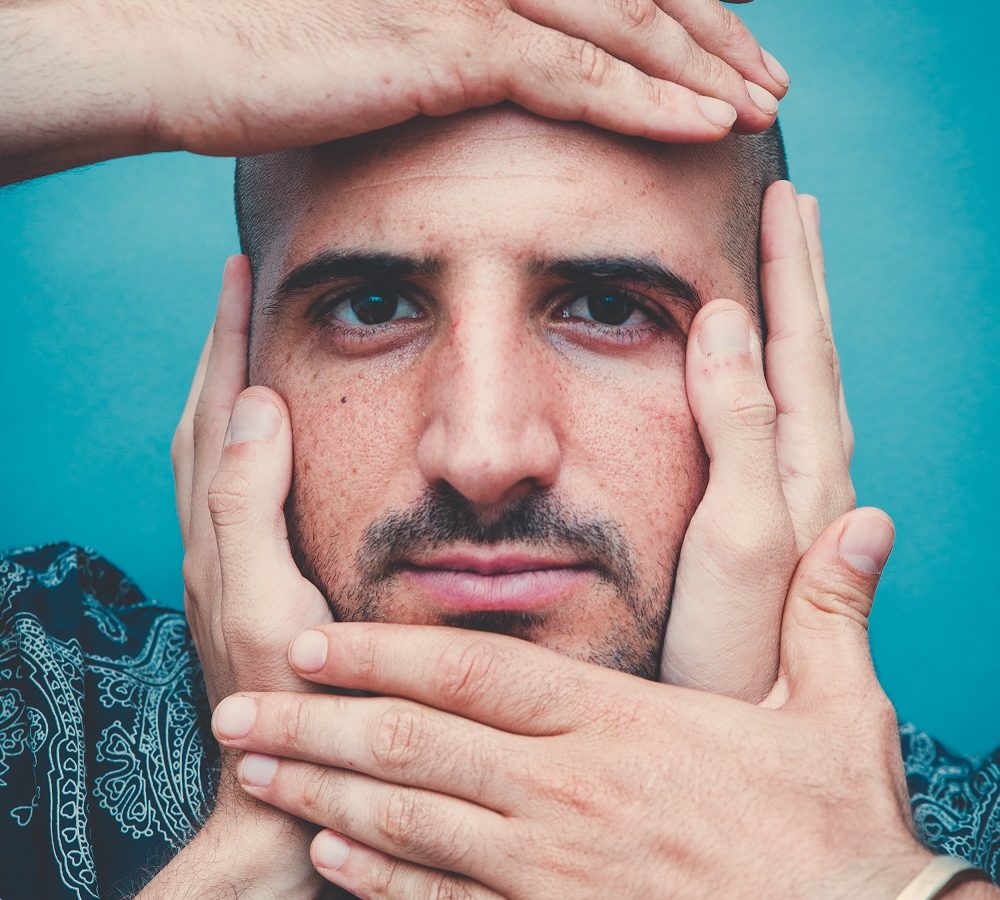 Israeli artist Eshchar Nachmany was so moved after attending an A.R. Kane concert that he decided to make a 180º and start making music from scratch. In 2017 he started releasing music under the Monad moniker, though it hasn’t been until this year that his debut EP came out. Like the cult London pop duo that changed his life, Nachmany’s music falls under the dream pop label while deviating from it in interest ways. To start with, a prescient responsibility falls on his music’s rhythm section, as in his latest single “Turning Wheels”, whose video we are premiering.

The song’s backbone is almost exclusively composed of a looped drum beat that ends up holding layers and layers of guitars. It soon enters a poppier territory without losing a certain psychedelic charm – think Deerhunter covering Radiohead’s “Weird Fishes”. By the end of “Turning Wheels”, the rhythm section has turned so frantic that it’s almost impossible to believe that this was once a dream pop song. Flamenco-like handclaps play in the background to the song’s central drum beat, while the bassline runs loose trying to catch up with the drumming. It’s no wonder that the video, shot in the central bus station of Tel-Aviv and directed by Monad and Tamir Moosh, ends with people dancing freely to the song’s last minute.

About the video, Monad detailed:

I think we tried to further explore this theme of transformation, of movement – emotionally and physically. We weren’t necessarily choreographing the dancers with the music (although we did do it on some of the last scenes), but we were mostly trying to observe the scene and to let the group’s energy ebb, flow and intensify, while desires or aggression come to the surface.