Morabeza Tobacco’s “Ally McBeal” is a wacky and bittersweet tearjerker 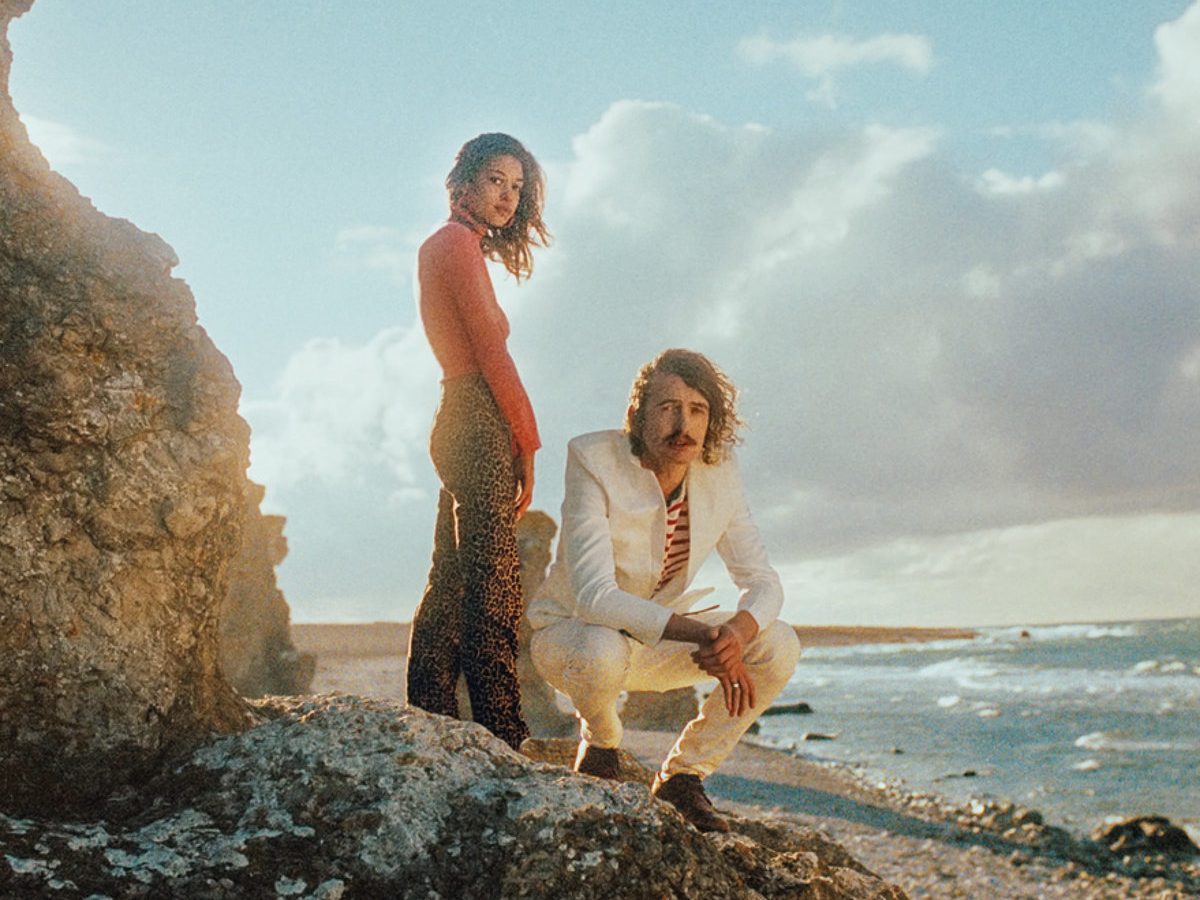 Morabeza Tobacco‘s self-titled debut LP will be released in May on Luminelle and Naiv Recordings.

Every now and then a song comes along that just makes you wonder, “Where on earth did that melody come from? How did they come up with that?” Morabeza Tobacco‘s gorgeous new single, “Ally McBeal,” absolutely has that quality, and it just might bring some tears out of you.

The Swedish duo comprised of Vanilla Stillefors and Gustav Jennefors met one night in a club outside Stockholm. Since then, they built up a lot of buzz on the blog circuit throughout 2018 with their first two singles, “TTYL” and “Defenders of the Glam.” With “Ally McBeal,” however, Morabeza Tobacco veer slightly away from the funky, lo-fi chillwave-disco of those tracks and lean into a more nostalgia-drenched dreamscape version of themselves. The new song was, apparently, partly inspired by the animated 1988 family film, The Land Before Time, which at first sounds absolutely absurd. But if you’ve ever seen the movie and more importantly heard the score, you’ll understand how the swelling, cinematic strings in the song’s opening exemplify the duo’s sincerity.

For fans of last year’s releases, there’s still plenty to love here. Under the beautiful synth padding and strings is a bed of cheap drums and melodic bass, the kind of rhythm section one would expect from an old video game soundtrack, karaoke arrangement, or Casio keyboard demo, or more accurately all those things combined. Then come Vanilla and Gustav‘s trademark in-unison vocals, singing from the perspective of someone calling an old flame after having been estranged for some time. And although the washed-out lyrics are often difficult to fully make out, the melody still gets the point across. It’s affectionate and sentimental in the best way. In Morabeza Tobacco‘s own words:

It’s probably the saddest song we’ve written so far… Let’s hope that ‘Ally McBeal’ is gonna help some people open up their tear canals for a little cry that makes them feel better afterwards.

And as the sound of rainfall closes out the final fifteen seconds, one could very easily get lost reflecting on that high-school crush we’re too embarrassed to admit we still think about. On paper it’s a mess, but in practice it’s transcendent, and it’ll likely catch you off-guard. “Ally McBeal”, along with the previous singles, will be getting heavy rotation around here in anticipation of the full-length album in May, releasing on Luminelle Recordings (run in part by the ever-awesome Gorilla vs. Bear). In the meantime, check out the song’s hazy, dreamlike, VHS-inspired video and let this lovely little lullaby wiggle its way into your head… and your heart.