Morabeza Tobacco fantasise a childhood crush in “Defenders Of The Glam” 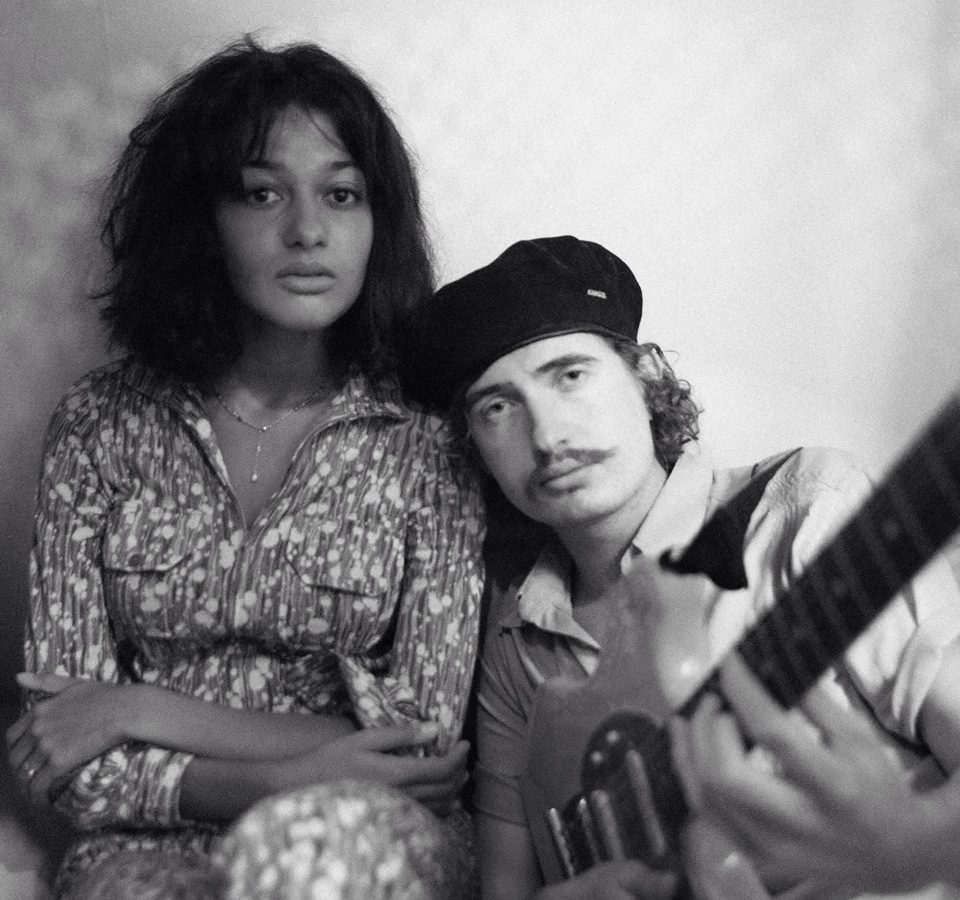 Morabeza Tobacco‘s “Defenders Of The Glam” is out now via Naiv Recordings and Luminelle Recordings.

Swedish lo-fi disco pop duo Morabeza Tobacco are back with a new single “Defenders Of The Glam”. Besides its intoxicating bassline, the retro-inspired tune also features an uncanny percussion that reminds us of the sounds of one of these frightening creatures in Jurassic Park, a movie that marked our childhood. Childhood is actually one of the themes of the song as singer Vanilla explains:

’Defenders Of The Glam’ is about the feeling of a childhood crush, the feeling when you’re head over heels about someone you saw in the schoolyard or in the lunch line. When the only thing one could do was fantasise and romanticise the day it would finally happen.

Then her bandmate Gustav adds:

The instrumental is like a homage to Defenders of the Earth, while the vocals tell another story that is more present. “Defenders Of The Glam” was just the project name, which in time felt suitable for the song name. We want to pick up from where the glamorous disco tracks and sensual love ballads started disappearing.