MOTHERMARY's official debut single, "Catch Fire," is out on Italians Do It Better. 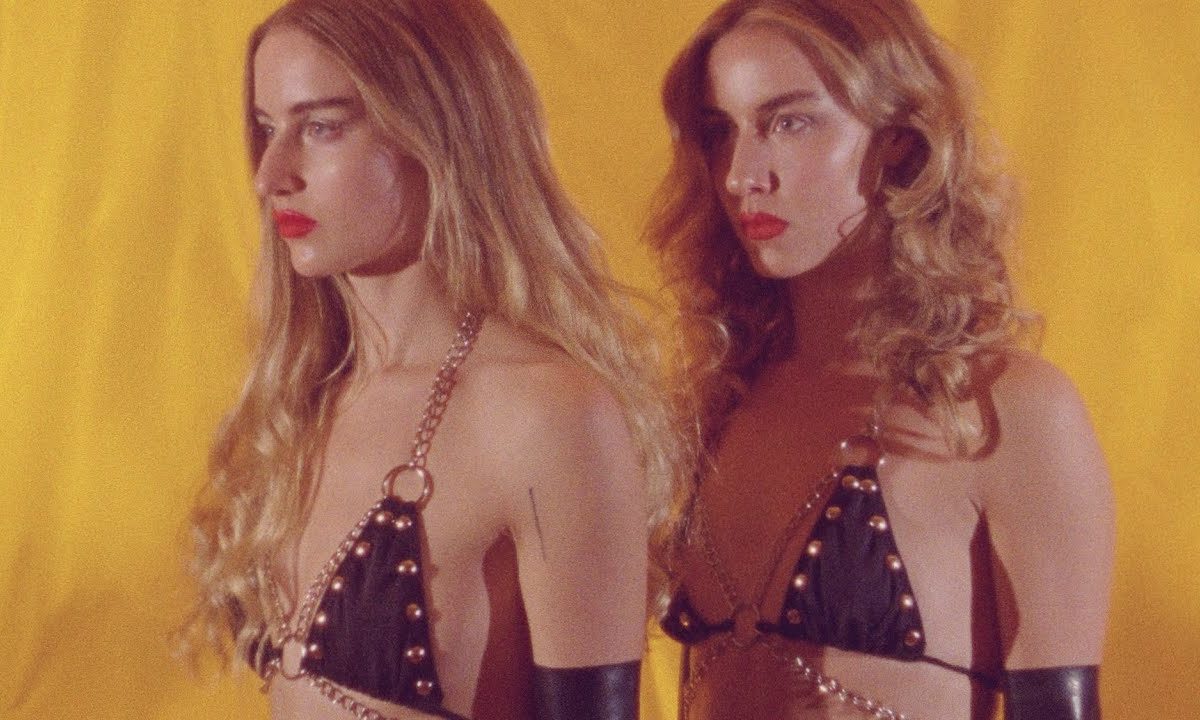 NYC-based identical twins Larena and Elyse Winn, also known as MOTHERMARY, are the latest artists to join the Italians Do It Better clan. The two girls, who grew up in a big Mormon family in Montana picked their moniker in order to address the hypocrisy of religion. “It’s the perfect example of what we expect of women. These two extremes. Have children to procreate, but don’t be sexual beings,” they explain. “We want to rewrite the story of Mother Mary,” Larena adds. “We’re tired of being put in a box.”

Following up to their cover of Aqua‘s “Barbie Girl”, their official debut track, “Catch Fire,” is a first step to reclaim their narrative. Their pulsing synth-pop offering includes biblical references and comes with a self-directed video in which they play the lustful gurus of a cult. 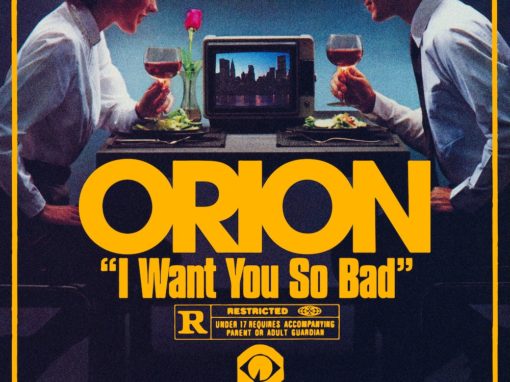 Orion‘s new track, “I Want You So Bad”, is out now on Italians Do It Better. After the hypnotic “Time