Mouissie confidently bursts onto the scene with throbbing track “Skytrain” 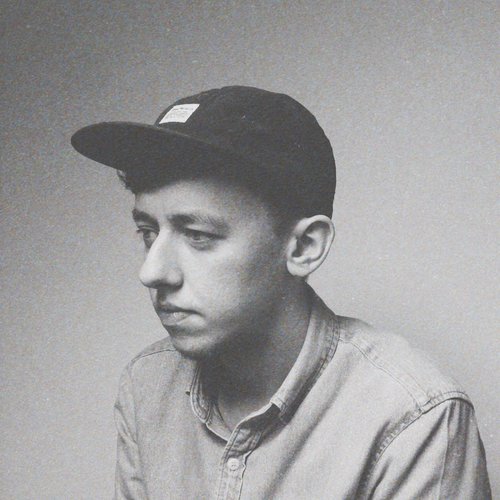 Erik Drost AKA Mouissie released today his debut single “Skytrain,” a synth-filled journey that builds for nearly five minutes. Citing Depeche Mode and New Order as his influences, the up and coming producer unleashes a banger that is simultaneously repetitive yet constantly transforming.

Beginning with several percussive breaks that sound heavily 80’s in their sporadic grandeur, “Skytrain” then lets the vintage synths (DX7, Korg M1, E-mu Emulator) slowly fade into the forefront, offering them a prominent role. At the two minute thirty mark, Mouissie introduces us to some stabbing electronic keys, which continue to play on these 80’s new wave, Italo, nu-disco influences. It’s as if every minute, something new unfolds on this trip, that this “Skytrain” that we’ve been taken on is hurtling us towards euphoria, taking stock along the way.

There’s almost no need to mention that “Skytrain” has the relentlessness of “Blue Monday,” the flamboyance of Sylvester and the gravitas of Joy Division’s “Atmosphere”. The nostalgic track is a sonic exploration of movement and kinesis, displaying how music can be representative of a journey. We are guided by Mouissie‘s waves, being taken by each change of direction and introduction of varying elements.

Cleverly, as the track draws to a close and Mouissie’s work is done, each element is slowly removed. Our trip on the “Skytrain” is over and ends almost as it began, relying on those dramatic percussions to take us home. It seems fitting that the track should end in this way, giving it a circuitous nature. “Skytrain” becomes a track of ascension, peak and descent, a perfect voyage both in the past and the future. 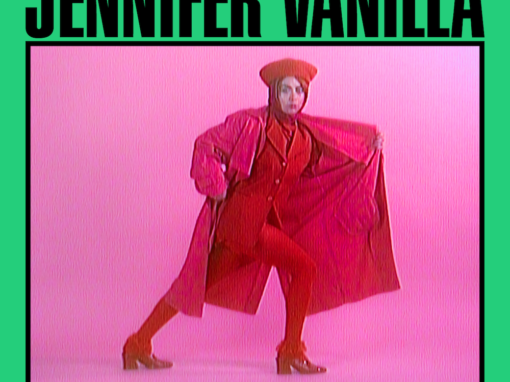 “Space Time Motion” is taken from Jennifer Vanilla‘s new EP, J.E.N.N.I.F.E.R., due out October 18 via Beats In Space Records.

END_OF_DOCUMENT_TOKEN_TO_BE_REPLACED 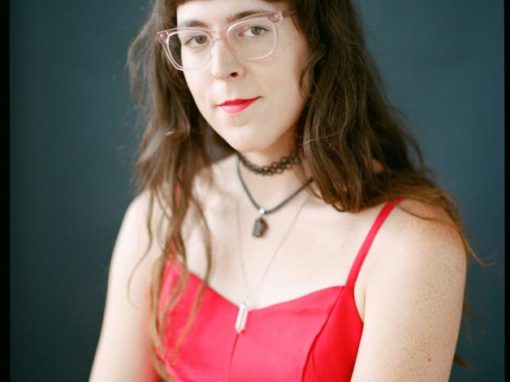