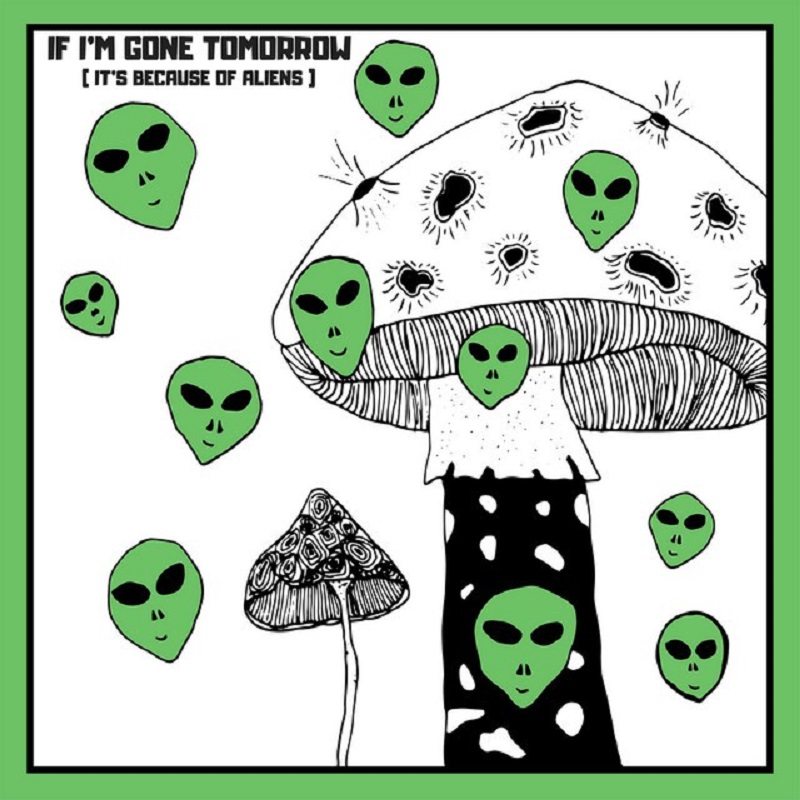 “If I’m Gone Tomorrow (It’s Because Of Aliens)” is taken from MUNYA‘s upcoming “Delmano” EP, due out October 5 on Luminelle Recordings.

Québécois musician Josie Boivin, better known as MUNYA, will unveil her sophomore EP very soon. So far, we’ve heard the title track “Hotel Delmano” and the second single is for the first time sung in English. In this hazy and spatial atmosphere, MUNYA is intermingling good-byes and alien references. About the track, she stated:

When I was a kid I really loved the movie Independence Day. One night, years later I was home alone and I kept hearing really weird loud noises, not like a truck driving by, but a truck crashing into a building over and over. It freaked me out so bad I called my boyfriend and told him that if I’m gone tomorrow it’s because of aliens…he wouldn’t stop laughing at me. I was so mad he wouldn’t take me seriously I didn’t sleep that night and instead I wrote this breakup song.