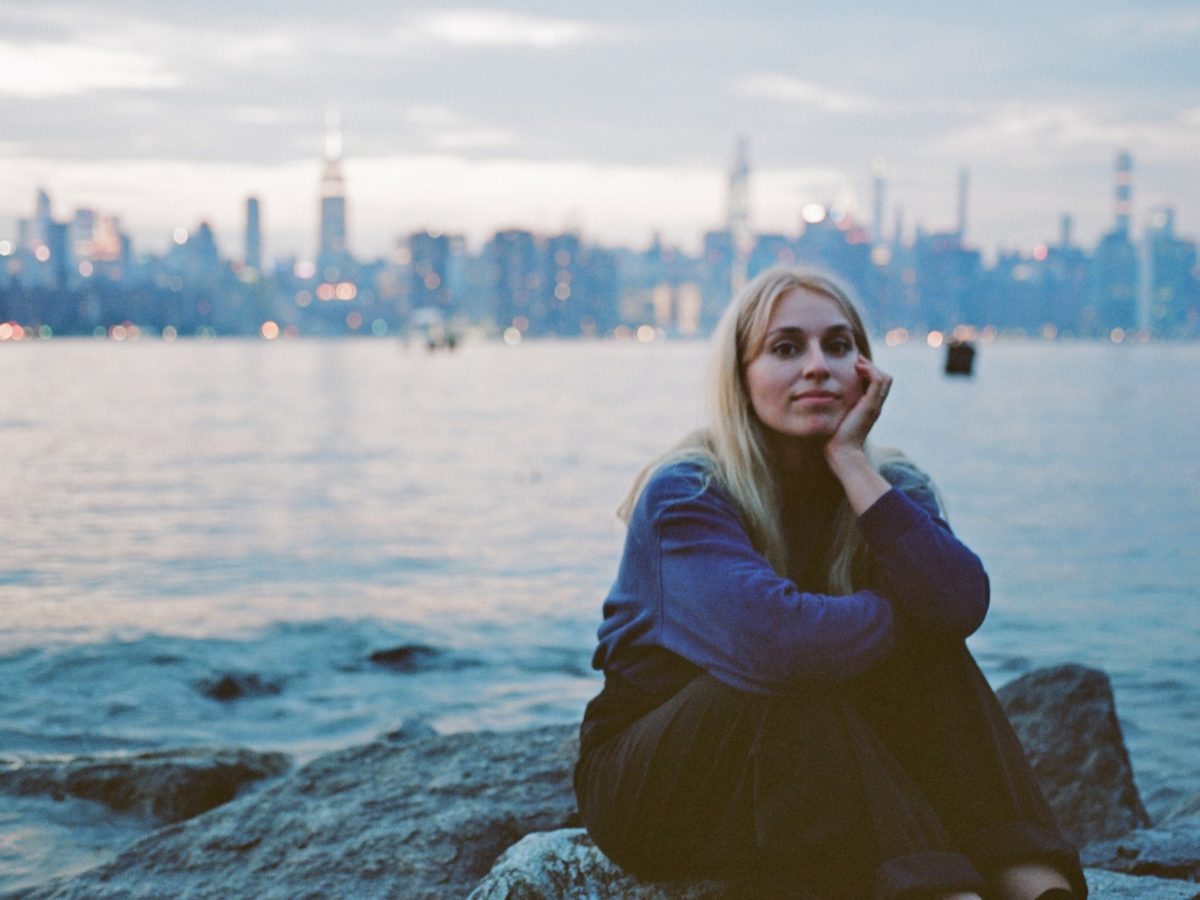 “Cocoa Beach” is taken from MUNYA’s debut album, Voyage to Mars, out November 5 on Luminelle.

Following her excellent 2018 EP trilogy, Josie Boivin, aka MUNYA, has just announced the release of her debut album, Voyage to Mars. These cosmos and space travel references have always been present in her music, from “If I’m Gone Tomorrow (It’s Because Of Aliens)” to the more recent “Dove” and “Boca Chica.” However, MUNYA‘s music is much more than a than a one-way ticket to space. The Montreal musician always delivers the groove and depicts surreal and dreamy synthpop atmospheres, inspired by her favourite places and her obsession for Sci-Fi movies. It’s no coincidence that her last EP, Blue Pine, was named after the mountain range in David Lynch‘s Twin Peaks. This debut record promises to be such a trip.

In the video of her bilingual and super groovy new single, “Cocoa Beach, that she co-directed with Ashley Benzwie, she’s casually hanging out with an extraterrestrial on the beach. Fasten your seatbelt and get a new taster from Voyage to Mars below.

END_OF_DOCUMENT_TOKEN_TO_BE_REPLACED 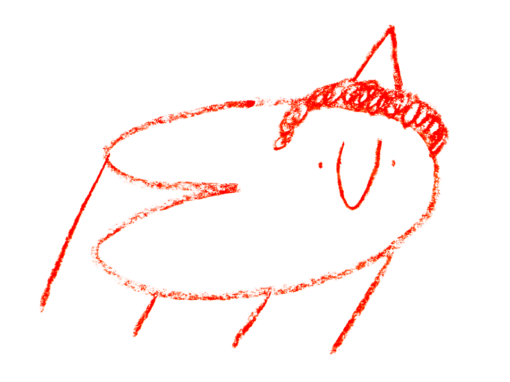 Men I Trust‘s third album Oncle Jazz is due out February 2019. Montreal’s enchanting trio Men I Trust have finally