search in the clouds
May 16, 2017 Interviews, New Tracks, Newcomer of the week, Soul/R&B 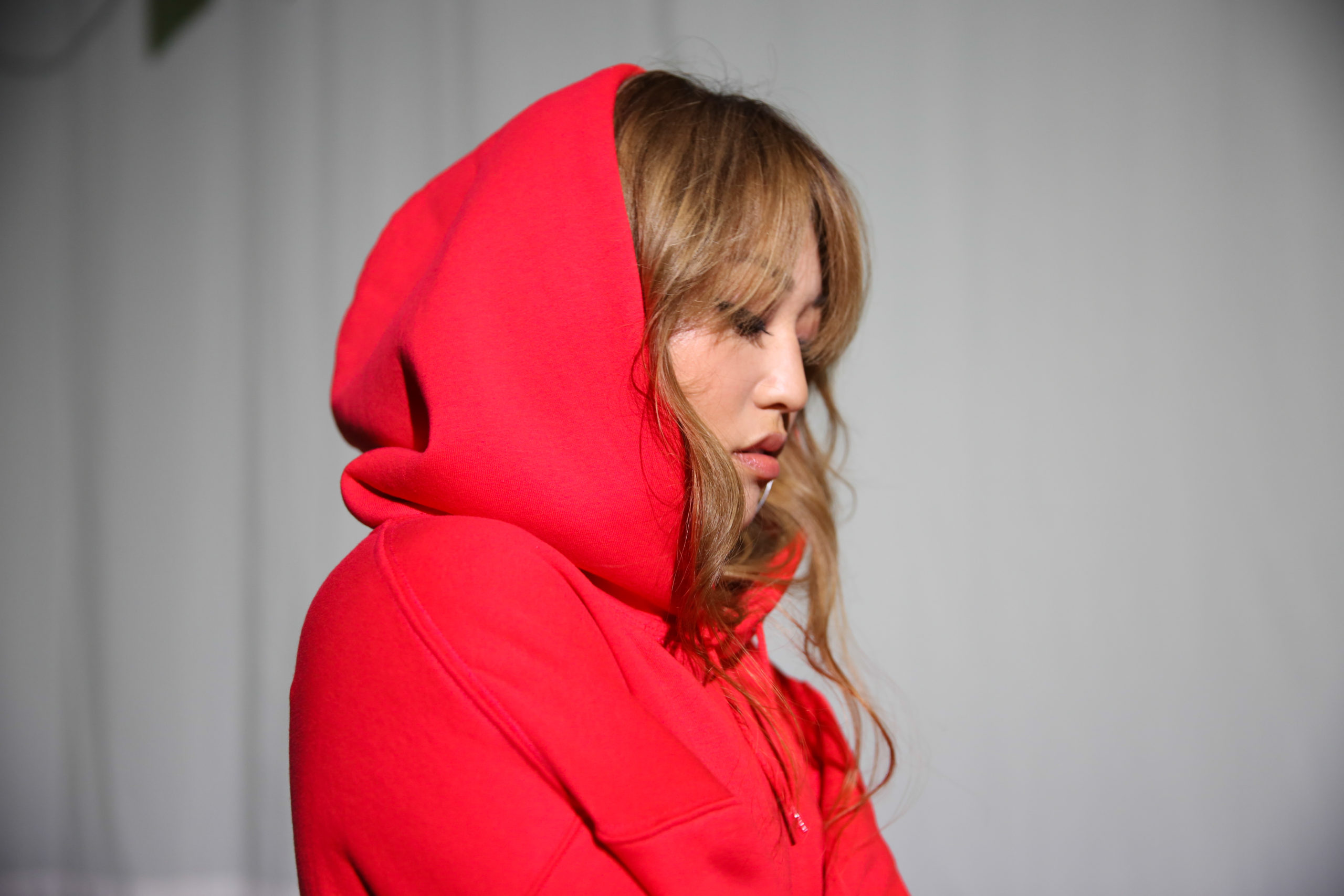 If you haven’t heard of Lenis already, you will now.

Lenis is a San Diego based up-and-coming artist who’s ready to make waves in the Soul/RnB stratosphere. She has a distinctive voice that can really be best described sounding like smoke: it’s smooth, it’s light, it’s gentle yet strong, and it wraps around and clings to you.

Lenis is finally releasing her very own debut single “Told Him”, and it’s a bop. The track is (really well) produced by her frequent collaborator Zuma., and it gives off very strong Kehlani and Tinashe vibes. The song about knowing that you are better than to stay in a bad relationship, and how you deserve to be treated well and respected. It’s the new anthem for loving yourself and knowing your own worth. It’s springy and fresh and light and super fun to listen to and empowering. “Told Him” has the perfect mix of some bad ass, feminist-y self-love along with some refreshing RnB tunes that are as fresh and fizzy and bubbly as Sprite (not sponsored by Sprite, but not unwilling to get paid by them).

We had the privilege of being able to get a hold of Lenis, and have her answer a few questions about herself, her music, her new track, and where she wants to go with her music.

HighClouds: Firstly, tell us about yourself, you are relatively a newcomer and so people haven’t gotten quite a feel of who you are, so how would you describe yourself in a few sentences?

I’m a Korean-American Cali girl born and raised, and am most in my element around soul/RnB music.

How did you get your start in music?

Music has always been a part of my life but very recently have things been kicking off for my music, and it started when I moved to San Diego for college. I went to a few meetings to the Producers & Remixers Organization (PRO) and linked up right away with music makers. The rest is history.

Where do you draw inspiration from while making music and what goes into your lyrics and your whole musical process?

I’m inspired by my emotions and whatever it is I’m dealing with at the time. I’m human and I deal with things just like the rest of us do, so even the thought of just knowing someone is going to listen to my song and be able to relate is motivational. I write and record mostly at my school’s studio.

Who are some artists that you draw inspiration from and admire, and who have influenced you and your music.

2003 Alicia Keys and Beyonce are the queens that woke up my soul at age 11. The energy and command they had in their songs were so unlike anything I’ve ever heard. I wanted to be just like them. Before being introduced to R&B I listened to a lot of the The Beatles and Green Day (so you can imagine). Currently my favorite artist has to be Kehlani. She is killin’ the game for sure.

If you could describe your music with a color or a taste, how would you?

I guess I’d say my music tastes like… a plate at the buffet! Because I’m new to this and I’m open to trying different sounds out to find what suits me and my style. Kind of like a buffet… find what looks appetizing and try it out. Yum.

What does music mean to you?

Describe what your new track “Told Him” means both to you and how you want to be felt by your audience.

“Told Him” is about taking the initiative to move on and love yourself when you are found in an unfavorable situation. I want the audience to take whatever they want from it, since the song can be enjoyed either in a lighter or heavier way. If anything I hope it will remind them that they can realize their empowerment at any time and get through their ish. There is strength within us!

What was it like, the whole process of making your very first single?

A lengthy process but rewarding nonetheless. I’m excited for what’s to come.

I’ve noticed most of your releases before this new track were part of collaborations, who would be your dream collaborator?

There are quite a few people I’d love to work with but if I had to choose one right now, Galimatias

What are some genres you would like to dabble with in the future?

I want to try out more contemporary R&B, hip-hop, and funk things.

“Told Him” is out May 16, and I’m telling you, all of you listen and pay attention to Lenis. She has a voice and vibe to look out for, and has all the makings to make it big. I can’t wait to see what she has waiting to be released to the world. (Lenis when you start touring, best believe I’ll be there) I wish her the best of luck with what is the first of many super chill, super great singles.