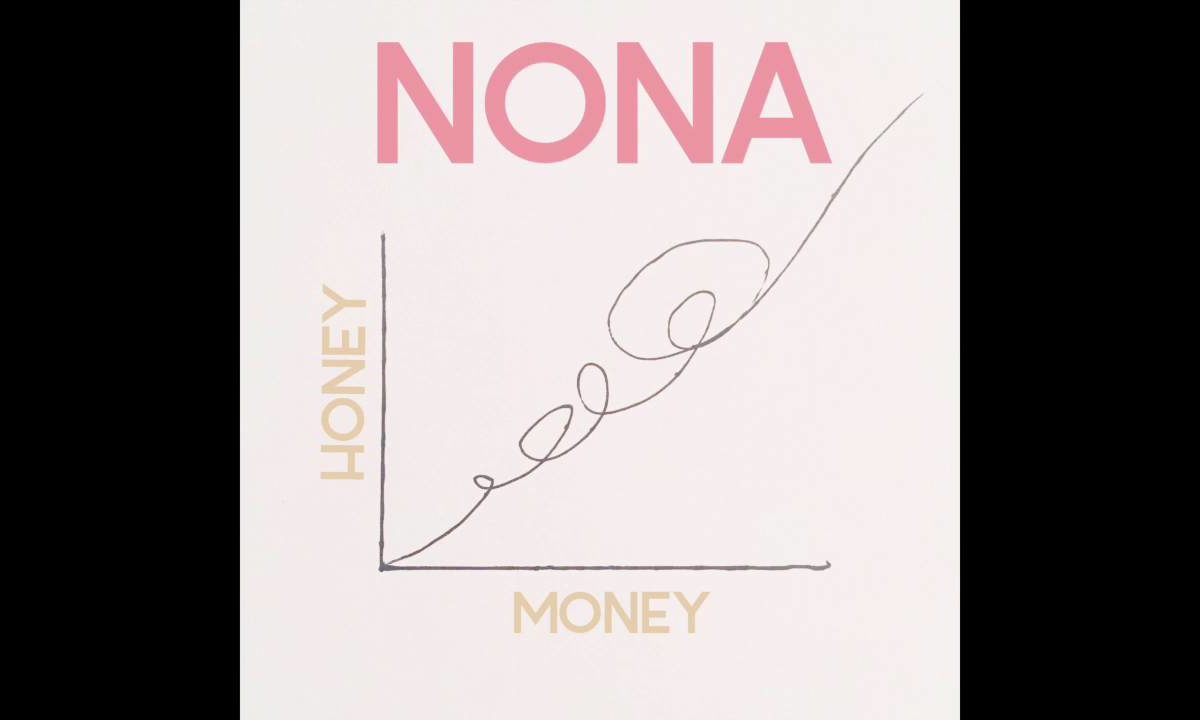 NONA (Michael Goldman) hits us with a beachy upbeat track about being swindled. His forthcoming EP is imminent and “Honey Money” is the latest release. It plays as if from a 60s radio on a beach side windowsill. Despite its easy going vibe Michael expresses his despise at a particular Hollywood scene.

As NONA explains it:


A bit of the song is inspired by a night I went out with my roommate who was setting me up with his girlfriends roommate. I was duped into driving to Hollywood, paying $15 for parking and several more series of $15 on drinks at a club where I’m not sure I heard a single spoken work over the music. I’m not a guy who can win someone over with a pelvic thrust nor do I aspire to be one. I left that night with a broken bank and a furthered distaste for that scene.
[soundcloud url=”https://api.soundcloud.com/tracks/279927787″ params=”color=ff5500&auto_play=false&hide_related=false&show_comments=true&show_user=true&show_reposts=false” width=”100%” height=”166″ iframe=”true” /]

“Honey Money” is a sprightly poppy/indie mix with hints of The Grateful Dead. NONA’s upcoming EP is one to watch out for. Connect with the artist on Facebook, Twitter, and Soundcloud.