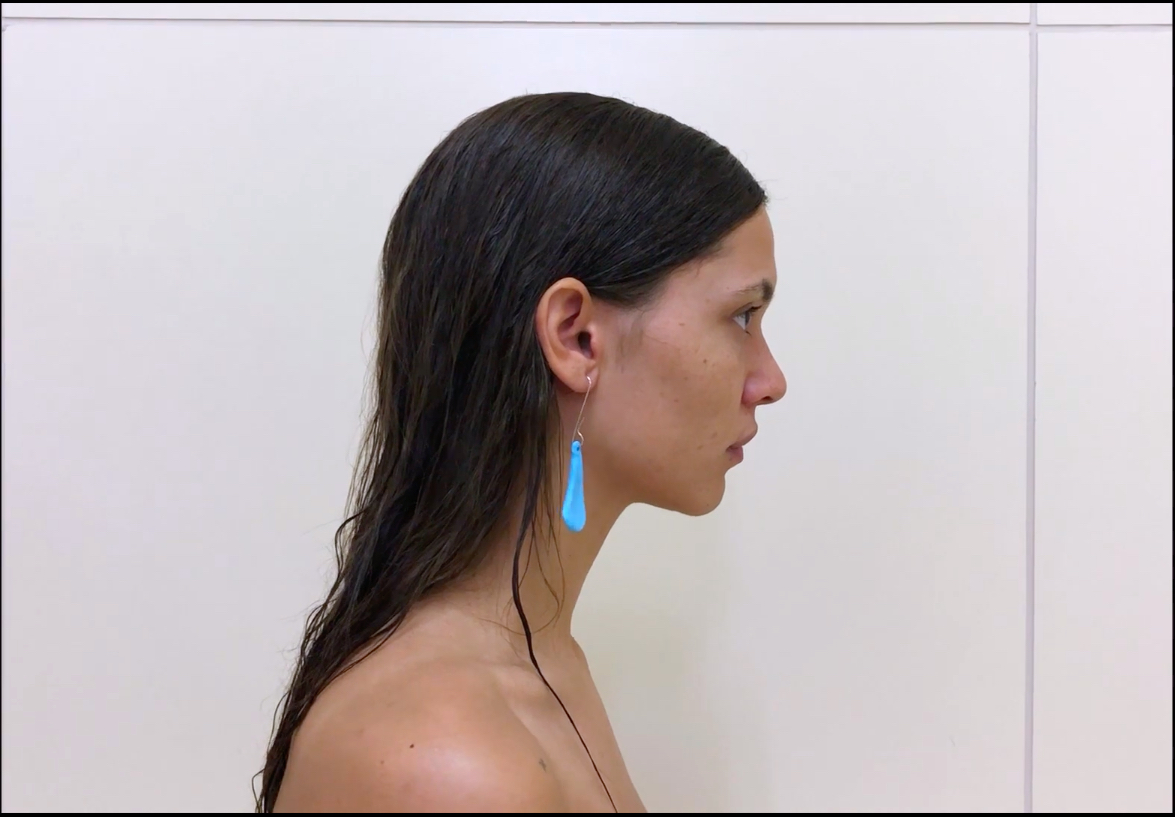 Where do you go musically once you’ve released an exceptionally original and inventive cover of Cher’s hit “Believe”? Well, it seems that Kaya Wilkins aka Okay Kaya knows the answer: you go underwater. Indeed, her new video transforms Scuba diving instructions into a nuanced commentary on anxiety and ways to deal with it.

In her latest single, “Ascend and Try Again”, Okay Kaya turns a real-life experience of practising the art of Scuba diving for a film role into a rumination upon the ups and downs that life throws at you and how to combat these stressors. The track works around a low, pulsating, nearly inaudible synth bass that sandwiches the song, gifting it a weight and gravitas without being overbearing. “Ascend and Try Again” is actually the complete opposite of overbearing; it exists in a space that celebrates the beautiful simplicity of music and is bursting with delicacy. Kaya Wilkins‘s voice dances over the minimalist guitar and bass, brushing all over the track.

By stripping the track down to the bare bones, it gives it a deeply naturalistic feeling, a raw and earthy connection. It’s soothing in an indescribably base way, inherently possessing an aura of the calm before the storm, a great heaving inhalation or a moment of peace before something explosive. “Ascend and Try Again” has an impending energy that’s hard to fully pinpoint, but which take roots in Okay Kaya’s lilting voice.

The track’s soft and deeply earthy nature is accentuated by the sweeping shots of the icy landscape: the steamrolling off the water, the mixture of the muted darkness and the flickering from the artificial light pouring out from the bathroom light… The artist relies upon the stunning visual accompaniment to build upon the themes established by the song. The tight camera work reflects this; the sharp cuts to close-ups of Kaya Wilkins’s naked body, her navel, her lips, her fingers running through her hair, all combine to make for an added layer of depth and intimacy. Watch below.