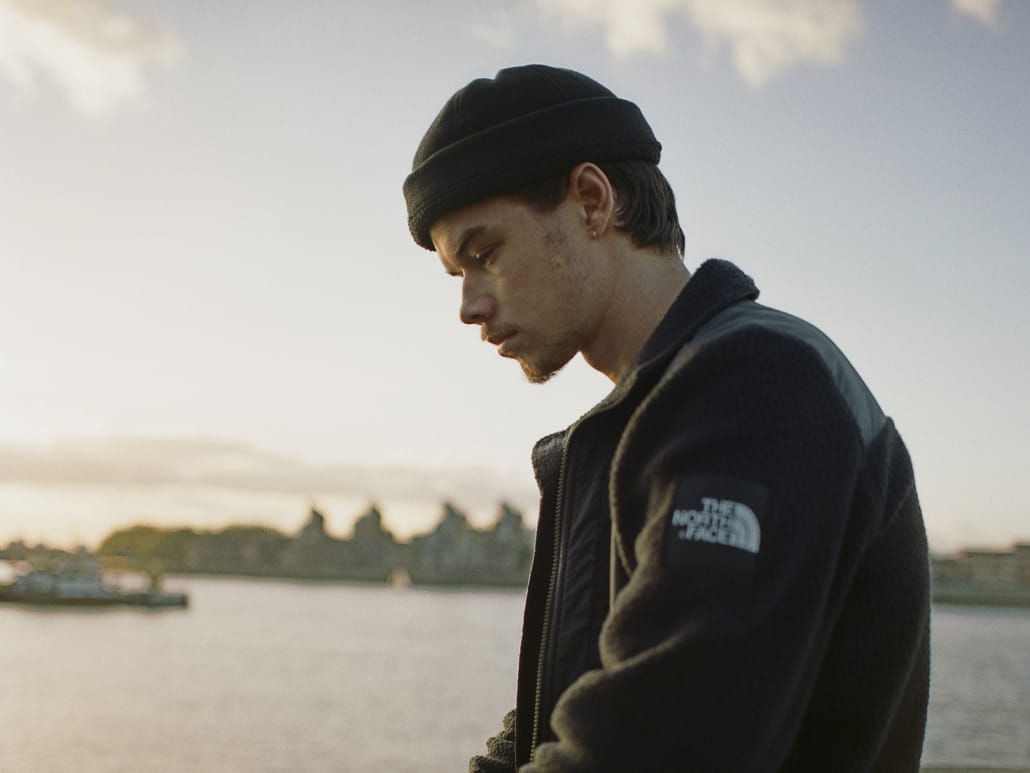 South London artist Oscar Jerome shares “Smile On A Screen”, a complex and achieved 3-part track which successfully and thoughtfully multiplies the influences.

Oscar Jerome, known as a guitarist in London’s collective Kokoroko, is also a rising solo artist whose sound can be compared but not reduced to King Krule‘s jazz-punk fusion catalogue.

On his glorious 6-minute single “Smile On A Screen”, the artist multiplies the influences but achieves to deliver a unique song with a strong identity considering his young age. As the artist explained, the final version of the song is the fruit of a progressive shaping on stage, “a mash-up of mine” as he likes to say. Besides his versatility on vocals, Oscar Jerome is also playing guitar and drums on this hardly definable progressive tune. He is assisted by fellow South London poet James Massiah who closes the track with his wise spoken words and by an ensemble of almost 12 musicians, including local producer Wu-Lu. Oscar Jerome‘s “Smile On A Screen” is a promising gem, an inspired release of its time tailored by a team of passionate and local musicians and that does not sound like anything else.

“Smile On A Screen” follows up to “Subdued” and both tracks will be featured on his sophomore EP “Where Are Your Branches?”. He’ll also playing in London very song. If you wanna know more about the artist, follow him over Facebook, Twitter, and Instagram.

Tags:James Massiah, Oscar Jerome, Where Are Your Branches? EP, Wu-Lu