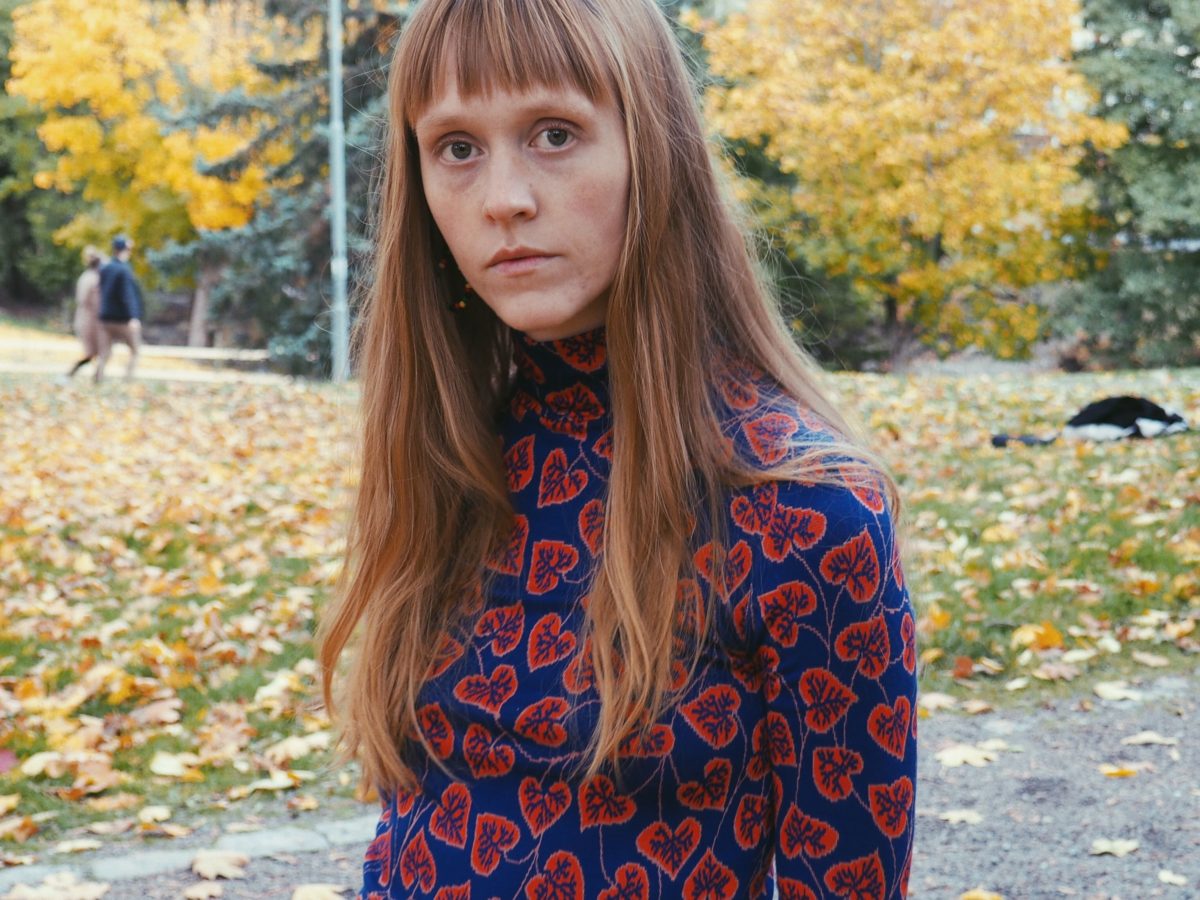 Otha‘s self-released new song “I’m On Top” is out now.

Oslo’s up and coming producer Othalie Husøy, aka Otha, has just shared the follow up to her excellent single “One of the Girls“. On “I’m On Top,” she organizes once again the union between ambient soundscapes and club culture, laying the foundations for an ethereal disco pop banger for introverts. After the gimmick “move your feet out to the open space”, Otha is now “dancing like a queen”, in the club or maybe in the intimacy of her bedroom, guided by a pulsating bassline. Unreal, oddly melancholic and empowering, her new anthem “I’m On Top” brackets your inner shyness and gives you the power to become unstoppable.