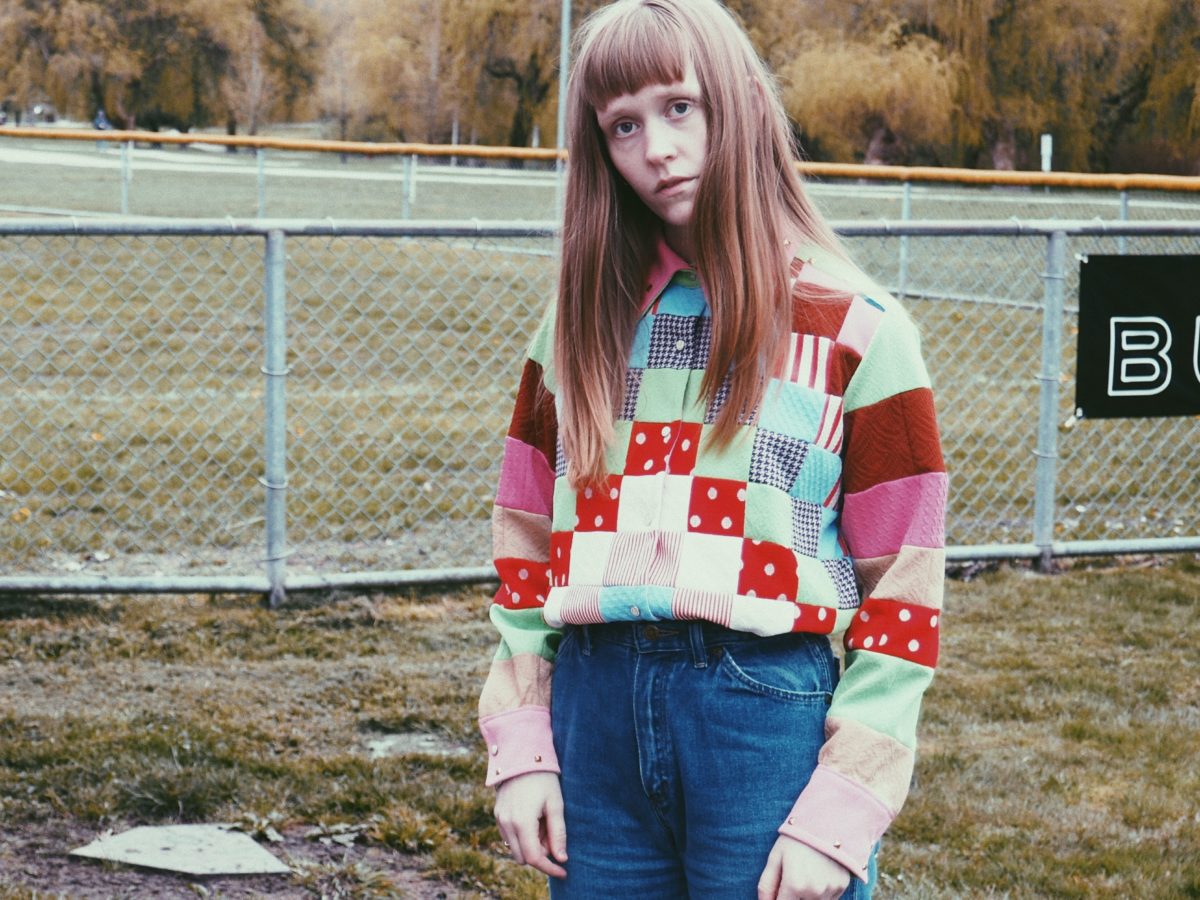 There is seemingly no end to the talented musicians coming out of Scandinavia, Oslo based duo Otha may not inhabit the out and out pop landscape we’ve come to expect from such a place – but on “One Of The Girls”, they have really found their niche.

Comprising of Othalie Husøy, Otha provide the answer to the eternal question of what Robyn would sound like on downers. A pulsating piece of escapism that flips the tried and tested Scandic-Banger formula completely on its head.

Once the percussion kicks in and begins to build, Otha is able to take you straight to the underground clubs of Berlin – dark and mysterious with a pinch of belonging. The eventual crescendo would fit in just as well in a dark club as it would a box room on headphones, linking the two contrasting worlds together by some unknown quality.

Husøy‘s music seems to be an extension of her inner conscience, with lyrics that are not afraid to call out time wasting men. The slightly hypnotic repetition evokes a trance like state that makes the repeat button an even more attractive prospect.

For a first and only track available online, Otha are an intriguing prospect. The less obvious sound makes for a refreshing plunge into a seemingly darker club underbelly that places Otha in a different pack entirely to their Scandinavian counterparts.