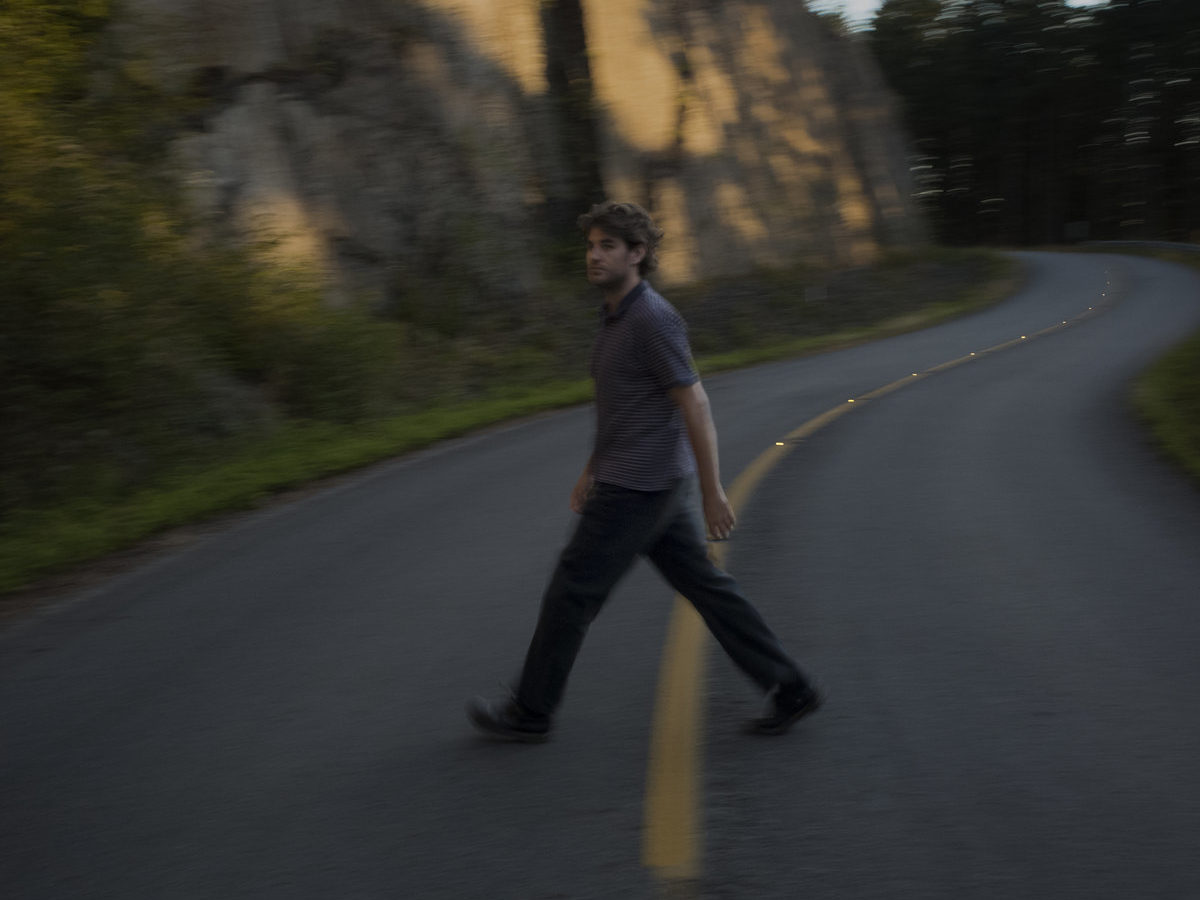 Also known under the electronic and ambient moniker Project Pablo, Montreal’s Patrick Holland reintroduces himself on his new album You’re The Boss. On his first “guitar-driven” project, the musician and producer explores the unnamed, pseudo-paranormal “other” through an upbeat indie pop lens. The record, which features vocal contributions from the likes of Jane Penny, David Carriere, and Marta Cikojevic [from TOPS], is introduced by “Sinister Bell.” Listen and pre-order below. 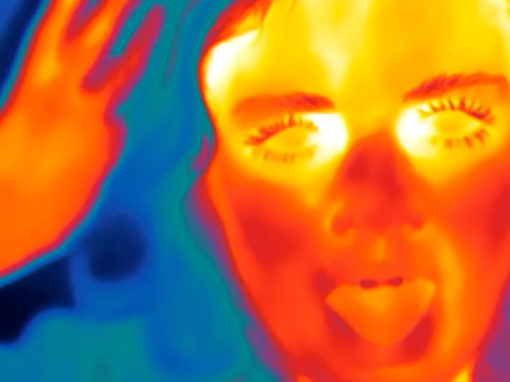 “Colder & Closer” is taken from TOPS‘s latest album, I Feel Alive, out via Musique TOPS. In case you live

END_OF_DOCUMENT_TOKEN_TO_BE_REPLACED 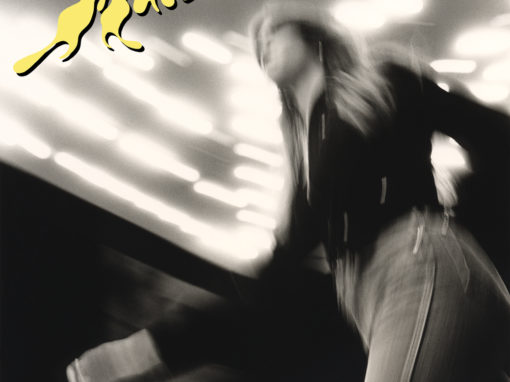