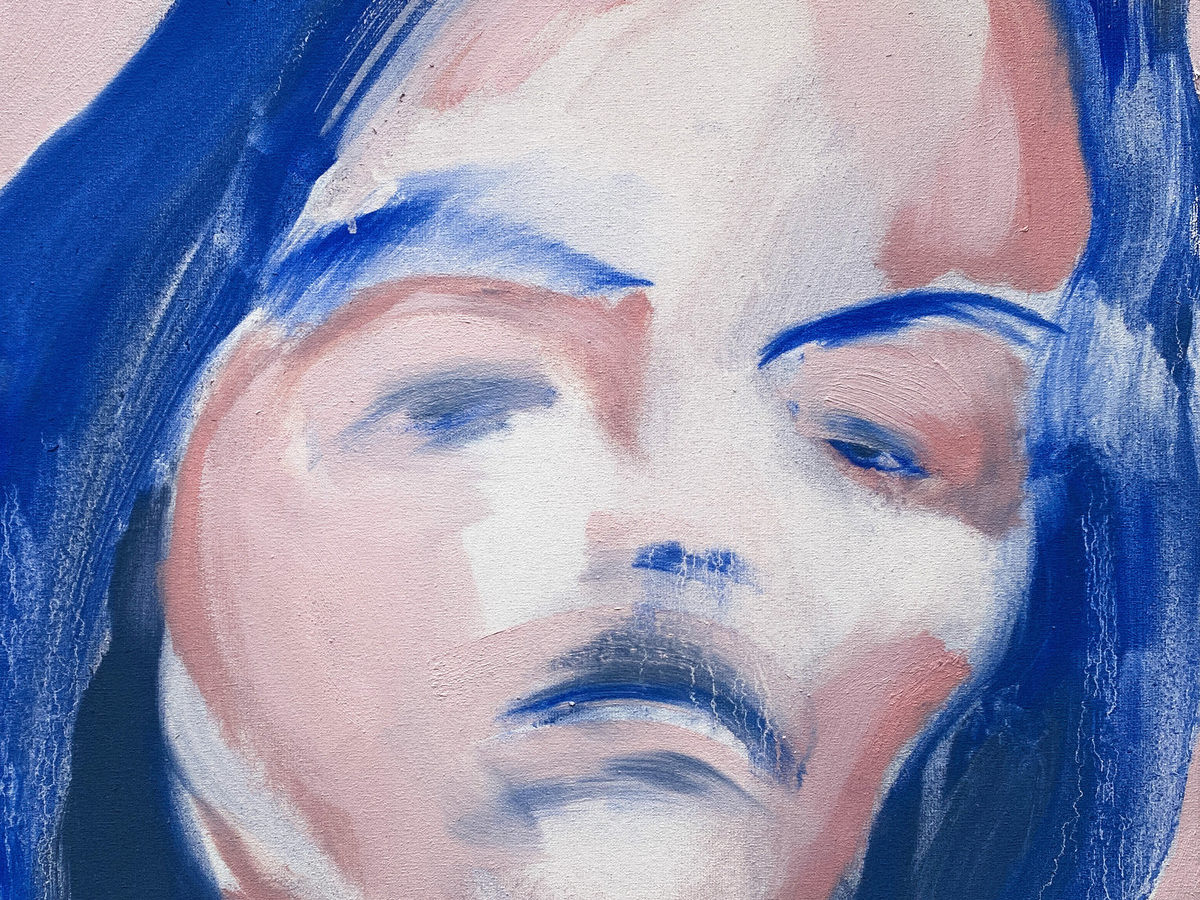 Finnish duo Pearly Drops kick off the next phase of their musical journey with synth laden cut “Get Well,” out via Cascine.

After their successful debut album Call For Help released back in 2020, Sandra Tervonen and Juuso Malin, better known as duo Pearly Drops, have dropped a first taste of what’s to come next.

“Get Well” marries Tervonen’s dreamy, ethereal vocals with an hypnotic synth line, completed by an entrancing drum beat. The track has a deceptive simplicity that comes from an extremely tight production and singular vision, a sound that seems effortlessly plucked at first listen, before unveiling more nuances and depth with each repetition.

Much like Pearly Drops previous endeavours, “Get Well” sounds simultaneously current and nostalgic, leaning on formulaic 80’s synths and fusing them with a fresh, skipping beat. The track would fit just as well in a John Hughes movie as it would in a 2022 Netflix original limited series, you know, the good kind of Netflix original.

“Get Well” sounds like elongated nights that stretch out, like the endless purples, oranges and blues that explode across the sky at dusk in summertime. It feels like a warm breeze hitting your skin as you cruise with the top down on coastal roads and the kind of impassioned, summer romance that only happens when you’re 16 years old.

Once again, Pearly Drops transport us to somewhere that can’t quite be pinned down; neither the past nor present. Wherever or whenever it is, I’m just happy to be here with “Get Well” acting as the soundtrack.

Pearly Drops‘s new single, “Final Form,” is out today via FEF Corp. A Finnish electronic duo that has put out

END_OF_DOCUMENT_TOKEN_TO_BE_REPLACED 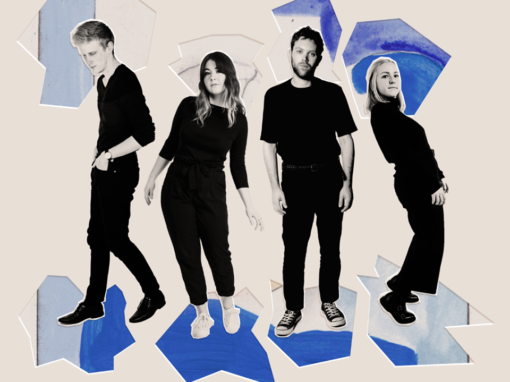 “In Camera” is taken from Yumi Zouma‘s “EP III” due out September 27 on Cascine. Yumi Zouma have announced the