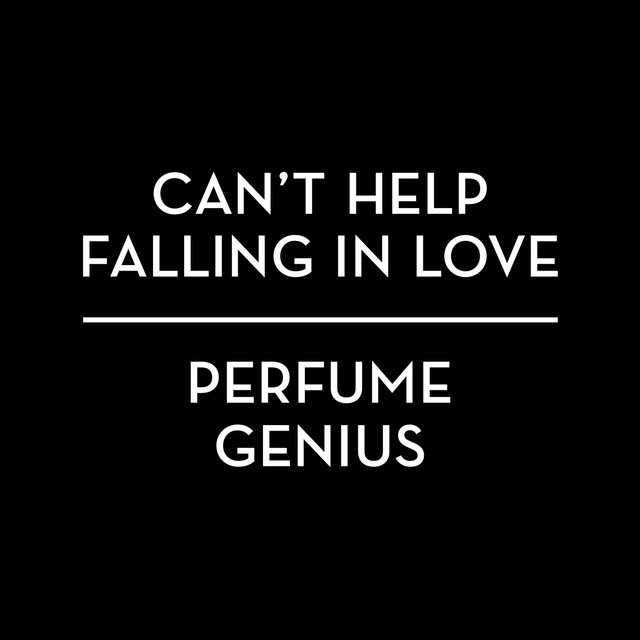 Mike Hadreas aka Perfume Genius has created three stunning albums to date but more importantly is an inspiring and liberating image for the LGBT community.

Perfume Genius grew up in Seattle as an openly gay teenager, during this time he received death threats and was beaten for his sexuality. Hadreas is known and revered for his frank lyrics and the powerful messages he confronts with his songs.

The artist has recently covered Elvis Presley’s standard “Can’t Help Falling In Love” to be used for a new Prada fragrance advert. Whether his stage name had a say in his role in the advert is unknown but we think that it is more likely his voice and image were the deciding factors.

Perfume Genius covers Elvis’ “Can’t Help Falling In Love” with natural intimacy and he caresses the lyrics with a delicate touch.

The message of the song combined with Hadreas’ story and voice combine to create a vulnerable and tender track. The accompanying advert is a classic fragrance advert with a multitude of stares and expressionless faces with an obscure plot submerged in there somewhere.