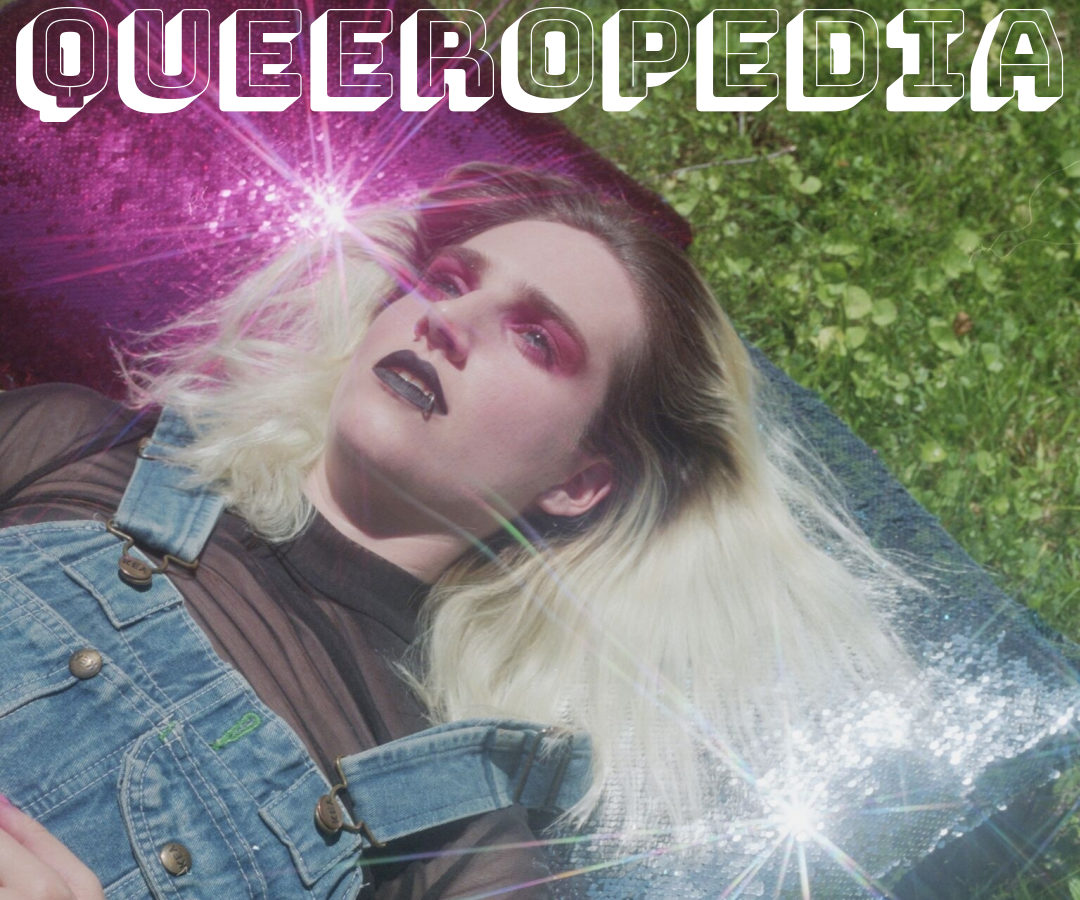 A few days before the release of her debut album on Father/Daughter, Sir Babygirl curates the first edition of our Queeropedia playlist and comes out of the closet with 20 LGBTQ-related tracks.

Born in Silicon Valley and raised in Hanover, New Hampshire, producer and vocalist Kelsie Hogue goes under the moniker Sir Babygirl. Since the release of her 2000s powered debut single “Heels” last year, the non-binary and bisexual artist has consistently blown us away with her unapologetically queer power pop anthems. Just imagine what the wedding of your favourite bubblegum pop diva with a hyperactive hardcore star would sound like. As her insanely catchy song “Flirting With Her” was also on the podium of our favourite tracks of 2018, it made a lot of sense to invite Kelsie to curate the first edition of our new Spotify playlist. About her picks, she stated:

I have some very happy news to report: there were too many amazing inspiring unique fucked up talented queer artists than I had room for on this playlist!! The fact that more and more artists are able to be out in this industry is something to celebrate, champion, and continually to support. Happy 20-biteen from yours bisexually, xoxo Sir Babygirl