⚡ Sir Babygirl’s “Flirting With Her” is queer power pop perfection 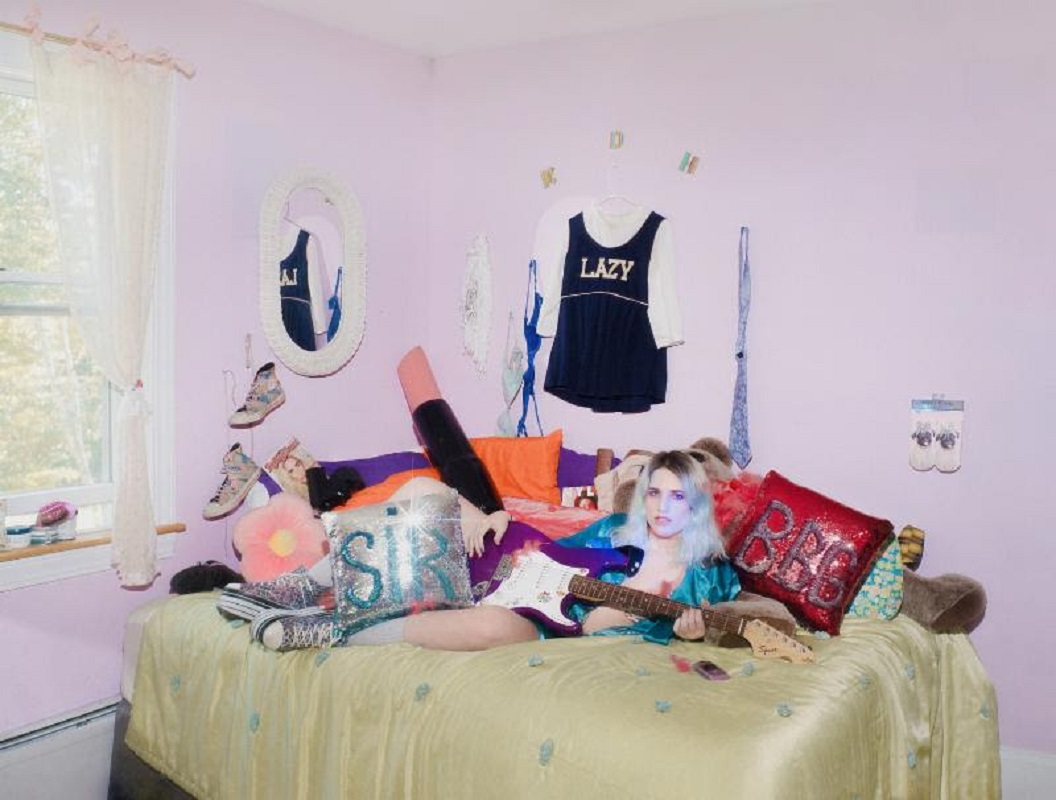 Sir Babygirl‘s “Flirting With Her” is taken from her debut album “Crush On Me”, due out February 15, 2019 via Father/Daughter.

It’s fair to say that we’re living in one of the most rewarding times ever for power pop fans. From Charly Bliss to Kero Kero Bonito, a bunch of current acts are finding the way to merge classic power pop tropes (crunchy guitars with radio-friendly melodies) with a more bubblegum and cartoonist approach that is progressively making power pop less of an all-boys club. With a new album coming out early next year via Father/Daughter Records, you might (and you should) want to add Sir Babygirl to the list. New Hampshire-based artist Kelsie Hogue is the mastermind behind this project that aims to capitalize the “pop” in “power pop” while adding her own fresh and queer twist.

Her latest single “Flirting With Her” is a true pop gem that pays tribute to female-fronted 90s rock acts like Hole or Liz Phair as much as it does to teenage pop from all eras. In a way, Sir Babygirl feels like the natural evolution of early 2010s acts like La Sera or Best Coast. Whereas those artists brilliantly appropriated garage aesthetics and 60s girl groups melodies while giving them a rather crunchy spin, Sir Babygirl is keeping the “power” in “power pop” while updating the “pop” to keep up with current trends – it would make complete sense to see Hogue collaborating with PC Music. Boasting perfect harmonies and an insanely catchy outro, it could be argued that the last minute in “Flirting With Her” is simply pop perfection. But that would be a disservice to the rest of the song. “Flirting With Her” is pop perfection in its entirety, and after her debut bop “Heels”, it’s also the second killer single we’ve gotten from Sir Babygirl in the past few months. If I had to put my money on it, I’d say there are more of them coming.