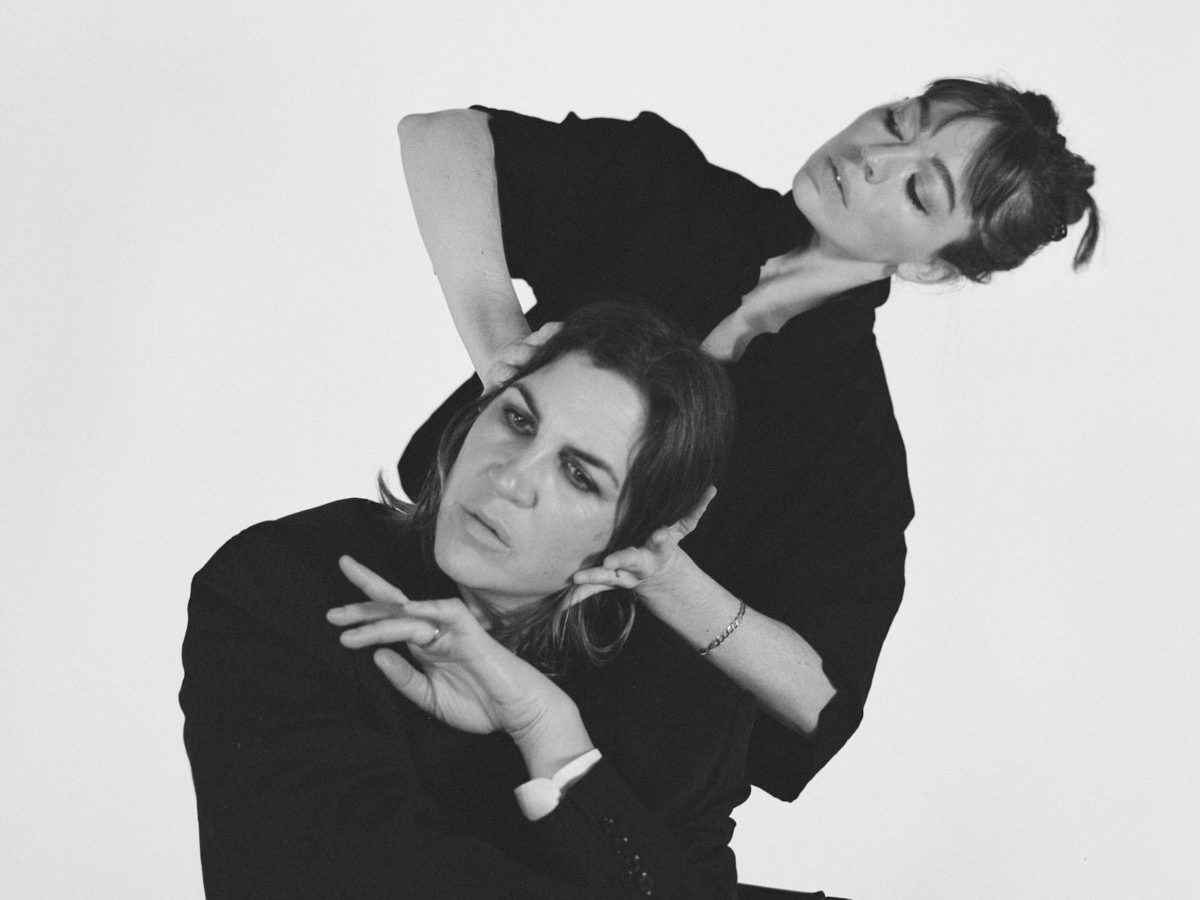 A multidisciplinary avant-pop duo consisting of Young Galaxy‘s Catherine McCandless and choreographer Wynn Holmes, Riches have just announced the release of their debut album. According to the artists, Fantasy Chapel is “a concept record, the soundtrack to an imaginary horror film.”.

After the hypnotic singles “Lily” and “Thief In Your Eye,” they have now shared the title track of the project, which features samples from Luboš Fišer’s soundtrack of the 1970 Czechoslovakian new wave film Valerie And Her Week Of Wonders.

“‘Fantasy Chapel’ is about how devotion to our work’s practices and rituals can create a place, a form, a structure,” they explained. “The lyrics are largely inspired by American artist Kiki Smith’s body of work. Her exploration of themes of the natural world, feminism, religion, folklore, the human body, historical and fictional female characters, as well as the evocation of transformative spaces, are all elements of the pastoral but dark setting of the narrative of this soundtrack.” 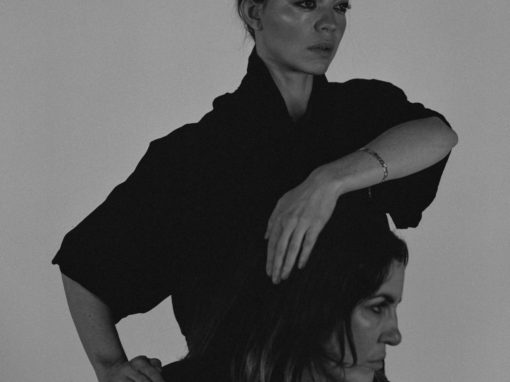 Riches‘s new single, “Lily,” is out now. In case you did not know it, Young Galaxy‘s Catherine McCandless has a