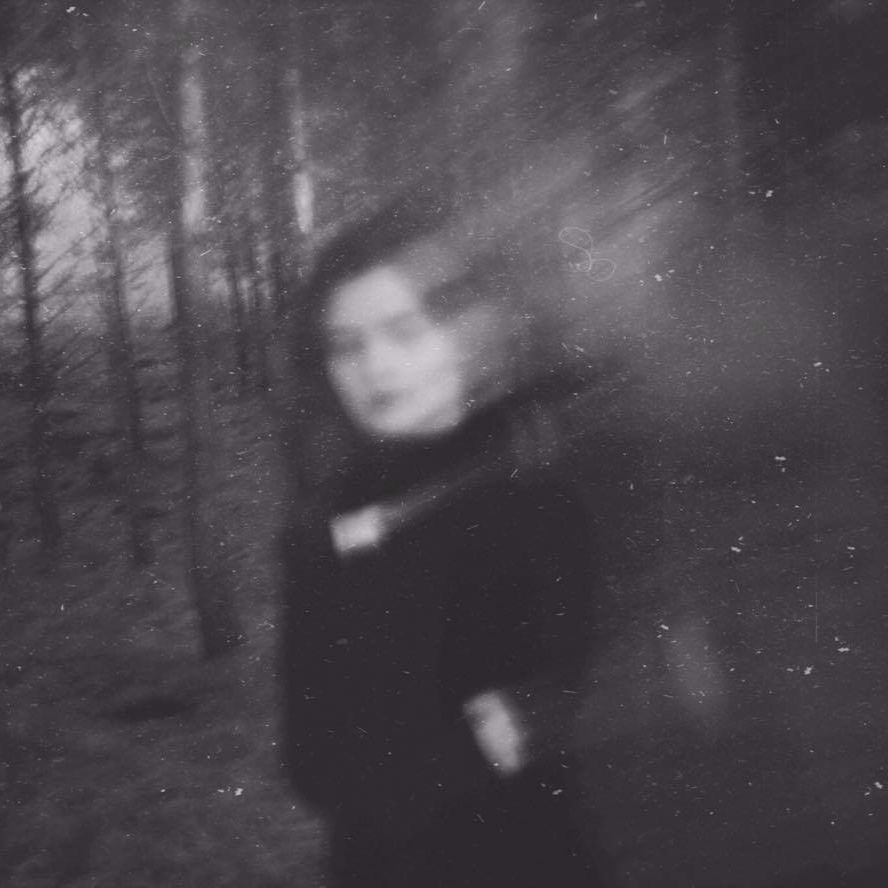 Some weeks ago, Rosie Carney appeared to us with her folk music and poetry. The artist recently released a new single, “Your Moon”, and showcases once again that her songs are music with story and beautiful imagery.

The story of Rosie Carney is not common. Indeed, the artist already had an unfortunate stint on a major label and has experienced depression and anorexia half her life. It’s probably through those difficult moments that she had gained such an artistic and emotional maturity.

Following up to “Awake Me“, Rosie Carney‘s new single “Your Moon” is another sublime folk track that comes with something going further than the music itself.

Your Moon is a song written about realizing different truths within yourself or within a relationship, and finding meaning in that truth. I wanted to capture the feeling of realizing that, even though at times the circumstances and timing may seem right in things, doesn’t necessarily mean that it is what’s truly best for you. We spend a lot of time doing things for other people in life, focusing on what’s best for someone else, and trying to please people. But sometimes we have to realise what’s truly best for ourselves and what would be more beneficial in the bigger picture. It’s about being selfish in the best possible way, and not being afraid to put yourself first.
[soundcloud url=”https://api.soundcloud.com/tracks/319401913″ params=”color=ff5500&auto_play=false&hide_related=false&show_comments=true&show_user=true&show_reposts=false” width=”100%” height=”166″ iframe=”true” /]