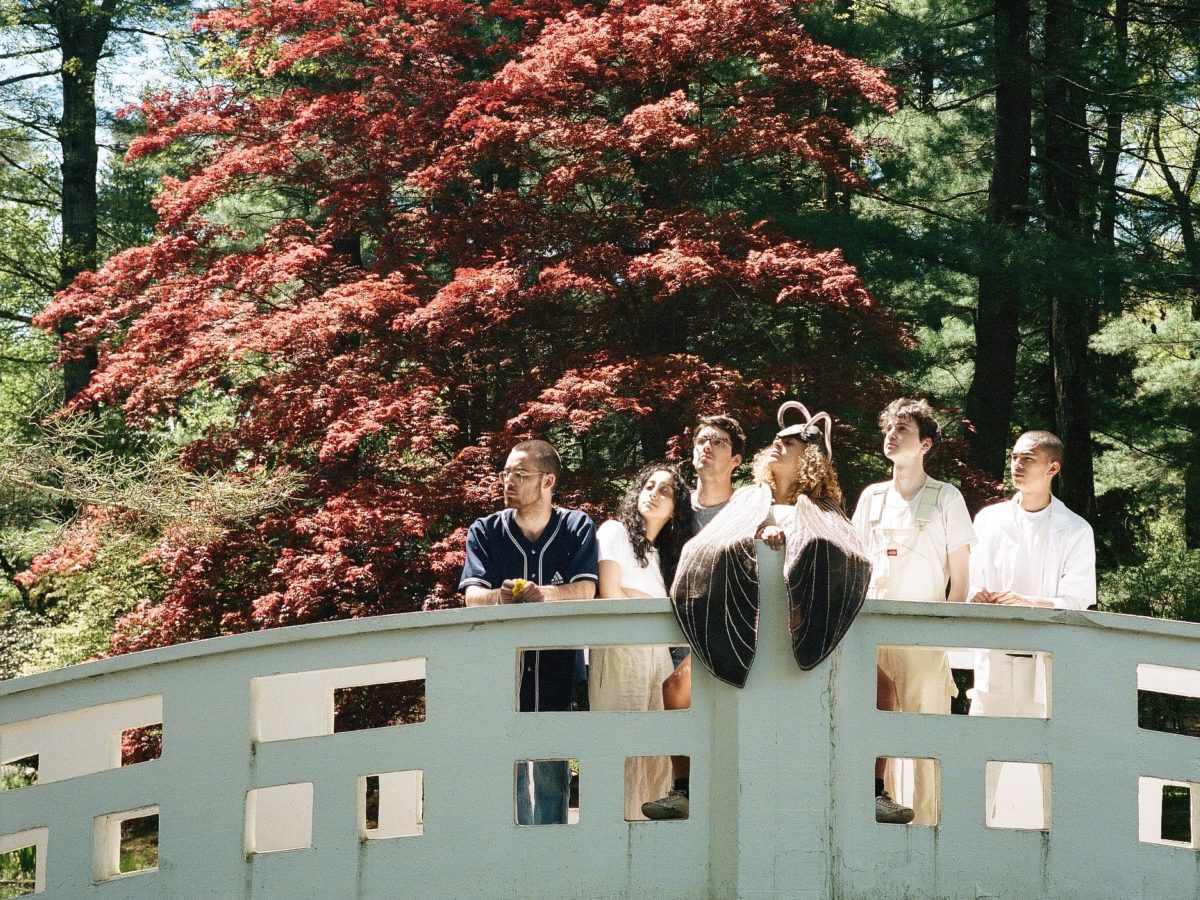 Roach Girl‘s track “Heavenly Song” sends an introspective, vulnerable message from the other side.

Roach Girl is an unapologetically DIY and lo-fi indie R&B group featuring members from New Orleans and Connecticut. Their debut album ROACH WORLD, which released independently on October 11, uses a wide range of musical influences to tell a dark, whimsical story about friendship and death. “Heavenly Song” is the album’s final track, and HighClouds is honoured to premiere its music video for you.

The video features Roach Girl’s singer, Aili Francis, as her spirit leaves her body in her sleep to float through a variety of wintry settings in her flannel pyjamas. At different points, Aili dips her feet in a river with snow in her hair, disappears into a snow angel, and bursts from the body of a giant snowman while she sings. The grayscale colour scheme, slow fades, and foggy transitions give the video a dream-like feel; the full moon’s presence is never far away.

The track itself features a stripped-back, dreamy R&B beat with delicate, moody piano chords over the top. The lyrics hit somewhere between singing and rapping, oscillating between the two styles as they examine the broken pieces of an old friendship like a ruthless diary entry. The clean, spare feel of the track pairs perfectly with the simple yet surreal vibe of the video. Watch below.