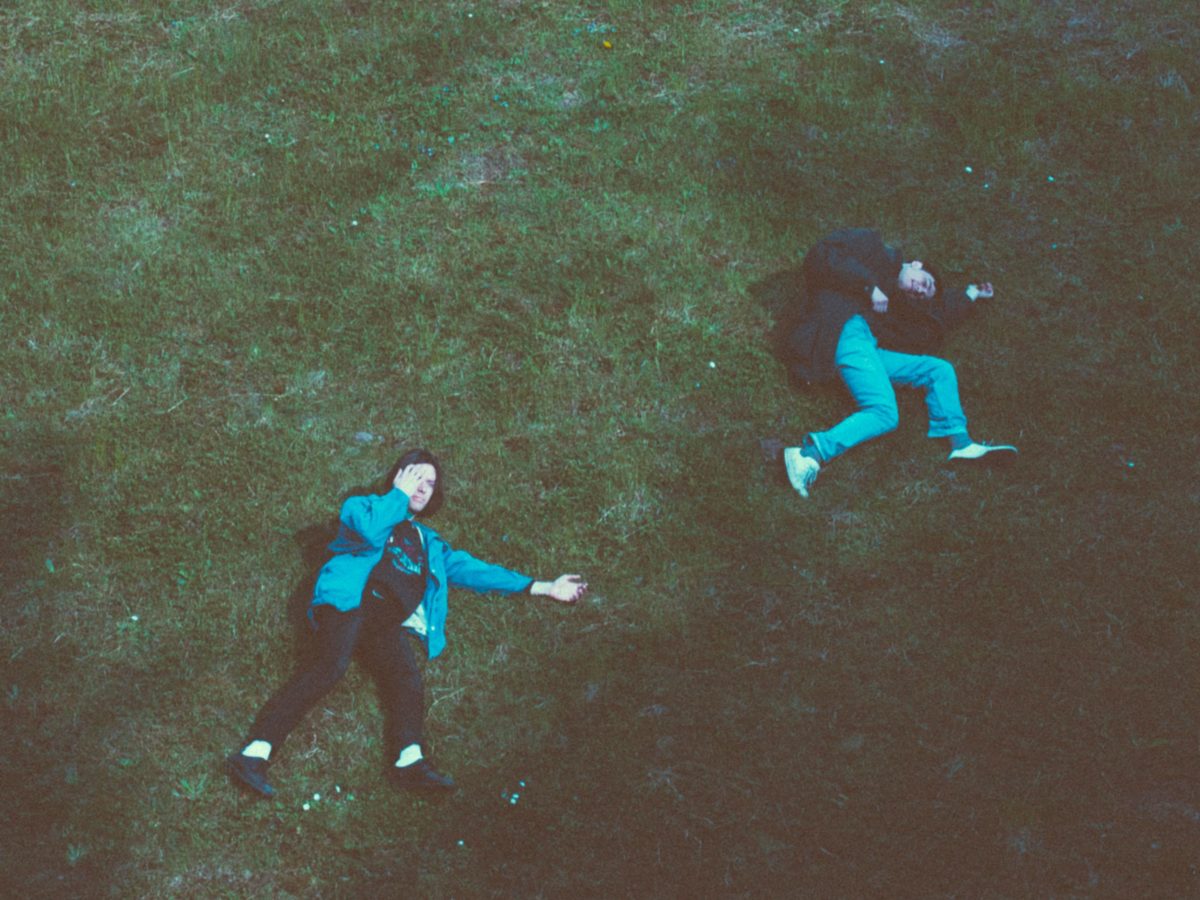 Robbing Millions take inspiration from a couple of new school psychedelics as well as from sounds like pop, rock, jazz, and even traditional Congolese music from Central Africa. These varieties of influences are easily relatable in their music especially with the unique vocals of Fraipoint and Ryelandt.

The “Robbing Millions” album, which is available now via [PIAS], was produced during a 2-week period in New York where the group also performed eight shows. The album was recorded by Nicolas Vernhes, notable for his work with Animal Collective and The War on Drugs.

“WIAWG” follows up the excellent single “In The No Air.” Where this previous single was an instant pop song, this new single is more like an eccentric and dreamlike instrumental, that totally fits with the psyche side and the varied sources of inspiration of the band.