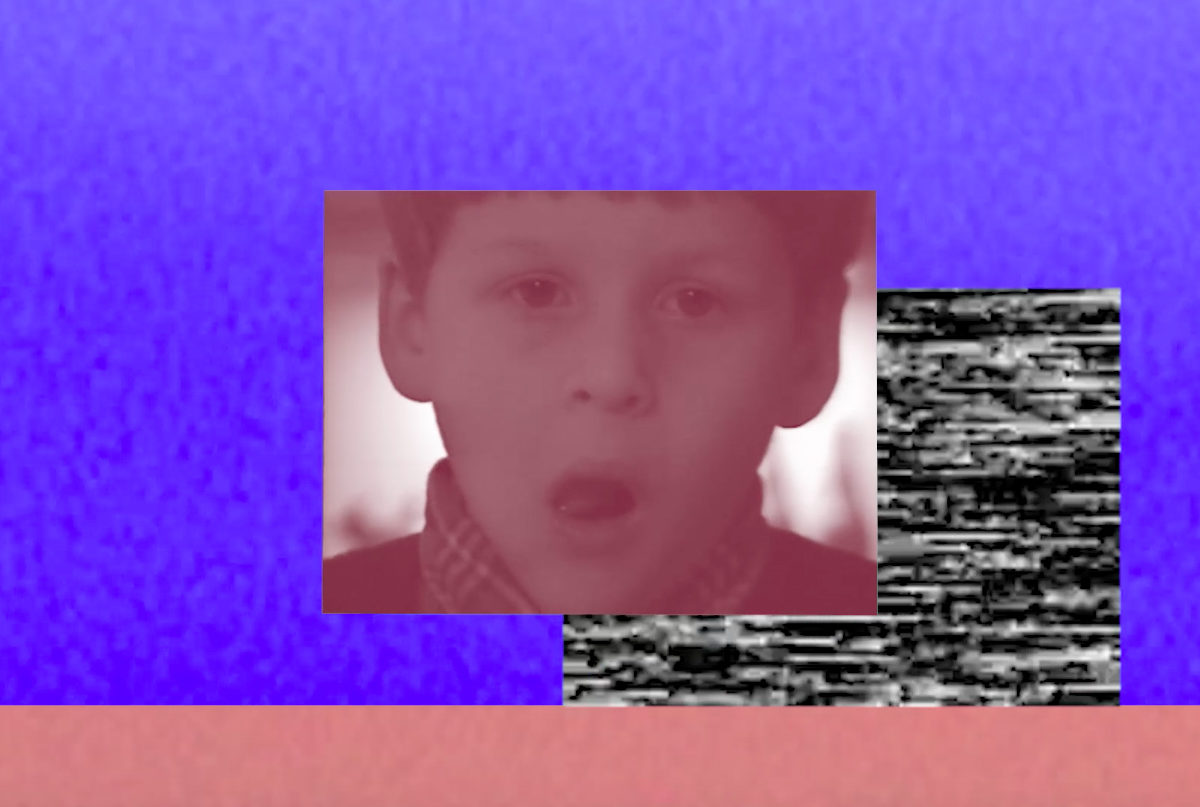 Romain Cupper’s “Pain Killer” is out December 7 on Jaune Orange.

Romain Cupper’s “Pain Killer” is a left-field rock song that pushes the boundaries of the genre by introducing a typically alien element and making it the track’s cornerstone: auto-tune. Instrumentally speaking, “Pain Killer” does not differ much from the work of, say, Real Estate. It’s bread-and-butter, guitar-bass-drums mid tempo rock music, the kind of thing that NPR listeners would gush over. It’s the vocals that take the track to a completely different territory, as Cupper’s heavily processed singing makes what would otherwise be a pretty rudimentary instrumental feel increasingly jarring. His vocals are so unnaturally high-pitched and the melody so liberal that it all sounds as if he were making the whole thing up as he goes, which isn’t necessarily a bad thing.

The video for the song certainly plays with the music’s intermingling of past and present, as we are shown a series of old clips from Cupper’s childhood playing against an almost vaporwave-y background. The fact that we are hearing the adult Romain Cupper singing “pain killer” over and over again while watching images of him happily playing around as a child is definitely disquieting. The whole thing is somehow fascinating, and it’s allegedly all part of an upcoming concept release that will be out next spring. If “Pain Killer” is anything to go by, it’s going to be interesting to say the least.