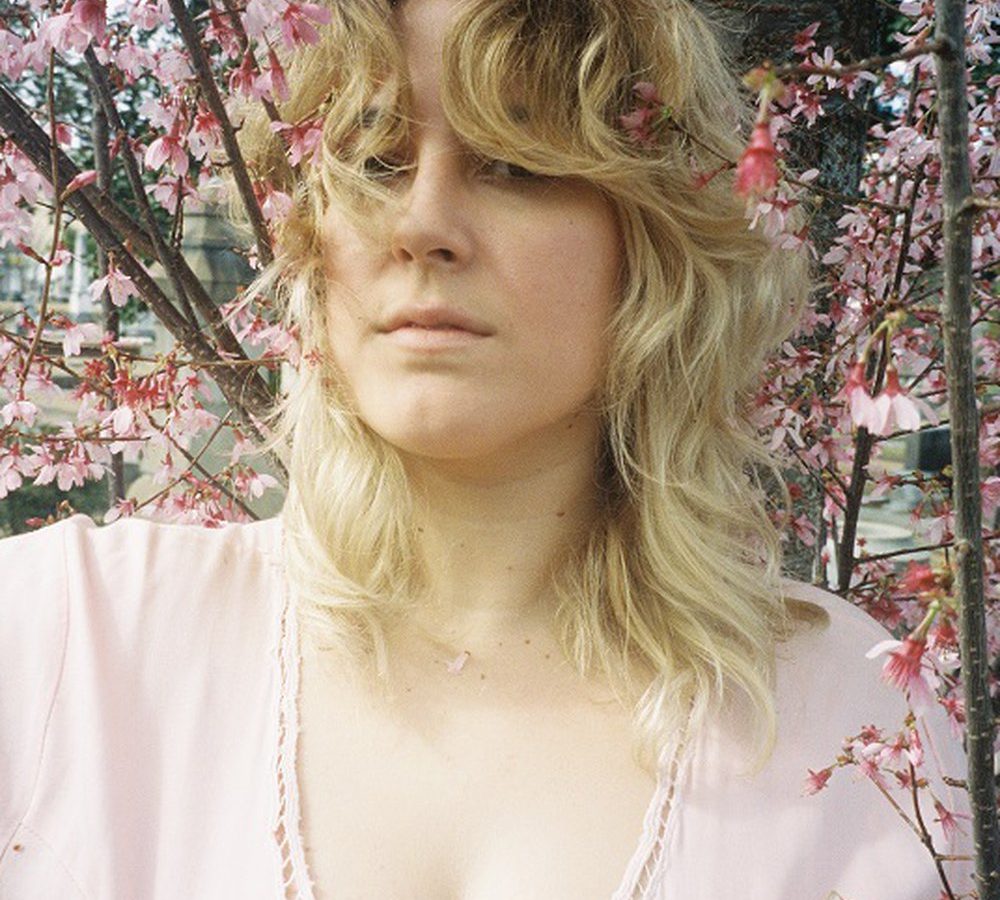 Rose Hotel‘s self-released debut album I Will Only Come When It’s A Yes is out May 31.

Atlanta-based singer-songwriter and musician Jordan Reynolds is about to release her debut album as Hotel Rose. So far, we’ve heard and loved the previously released songs “10 K” and “Running Behind.” Today, she is back with the last advance single of the album “Write Home.”

A delicate and laid-back dream pop song with jazz influences, “Write Home” is about moving forward in your life. The whole album actually dissects crumbling relationships and the disorienting feelings of striking out on your own. One must say that Reynolds has attended 11 different schools during her life so she particularly knows how challenging it is to constantly say goodbye to your friends and leave the places you love. With this instability comes also a lot of questions that she eventually turns into songs, as she explains:

I think I use songs to ask questions. Was it right? Would you believe me? Won’t you write home? Do you think you could do better? Did you only hold me to pass the time? Much of the record is me asking lots of questions, attempting to find the answers, and fully-well knowing that they may never come plainly. Perhaps, in some way, the title to this album is some semblance of an answer to all the questions therein.

Tags:I Will Only Come When It’s A Yes, Jordan Reynolds, Rose Hotel