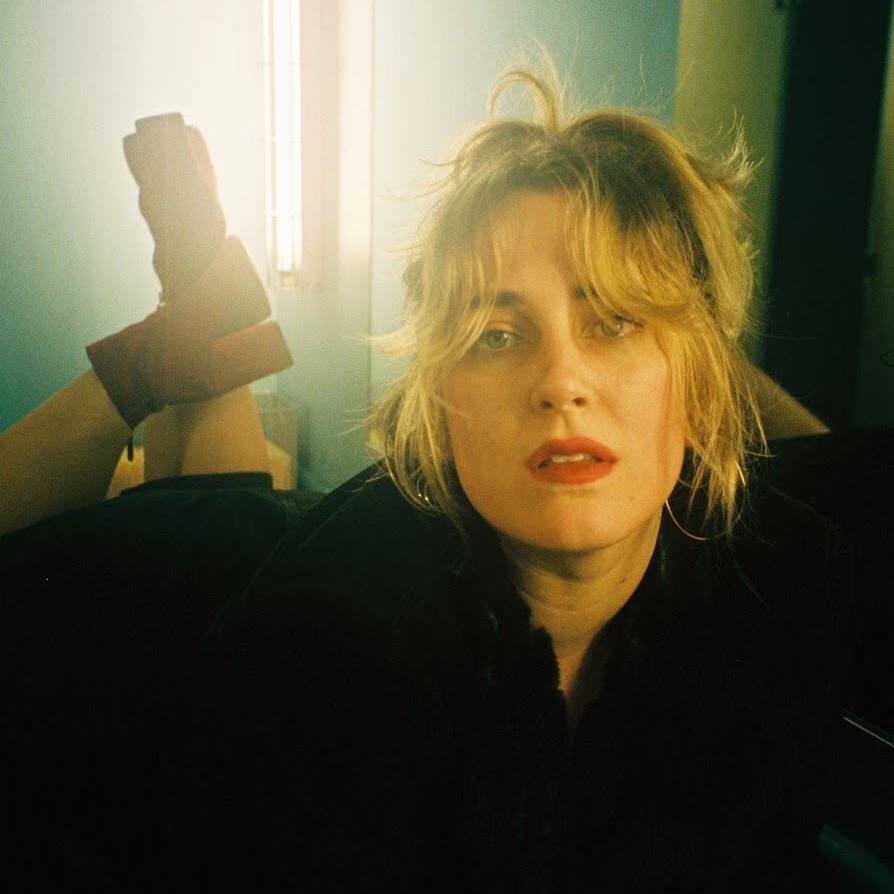 “10 K” is taken from Rose Hotel‘s self-released debut album I Will Only Come When It’s A Yes, due out May 31.

After making a strong introduction to the American bedroom pop scene with her EP Always A Good Reason, Rose Hotel is releasing her debut album on May 31st. Her first full-band album, I Will Only Come When It’s A Yes will expand on the intimate sounds she showcased in her early material by featuring a varied, ten-plus cast of Atlanta indie musicians. Rose Hotel is premiering the LP with the lush and fun “10 K”, a stunning pop song that demonstrates her obvious investment with all C86 material.

Though her new album is supposed to represent a more polished version of her early songs, the lo-fi charm that tinged early Rose Hotel material is still well and alive here. With her understated vocals buried in the mix and a playful rhythm section toying around in the background, “10 K” is an up-tempo jangle pop song that brings to mind early R.E.M. and The Smiths, as well as the more modern and twee take on the genre offered in the first Alvvays album. During its first three minutes, “10 K” is the kind of song you’d go to on a melancholy summer day. It’s fun and candid, yet it possesses a certain sadness that is explored in-depth in its one-minute outro, where Rose Hotel drops the tempo to close the song with an introspective finale that ruminates on the rest of the track. It’s a lovely, promising song, and we couldn’t be more excited to hear the whole thing.

Tags:I Will Only Come When It’s A Yes, Rose Hotel