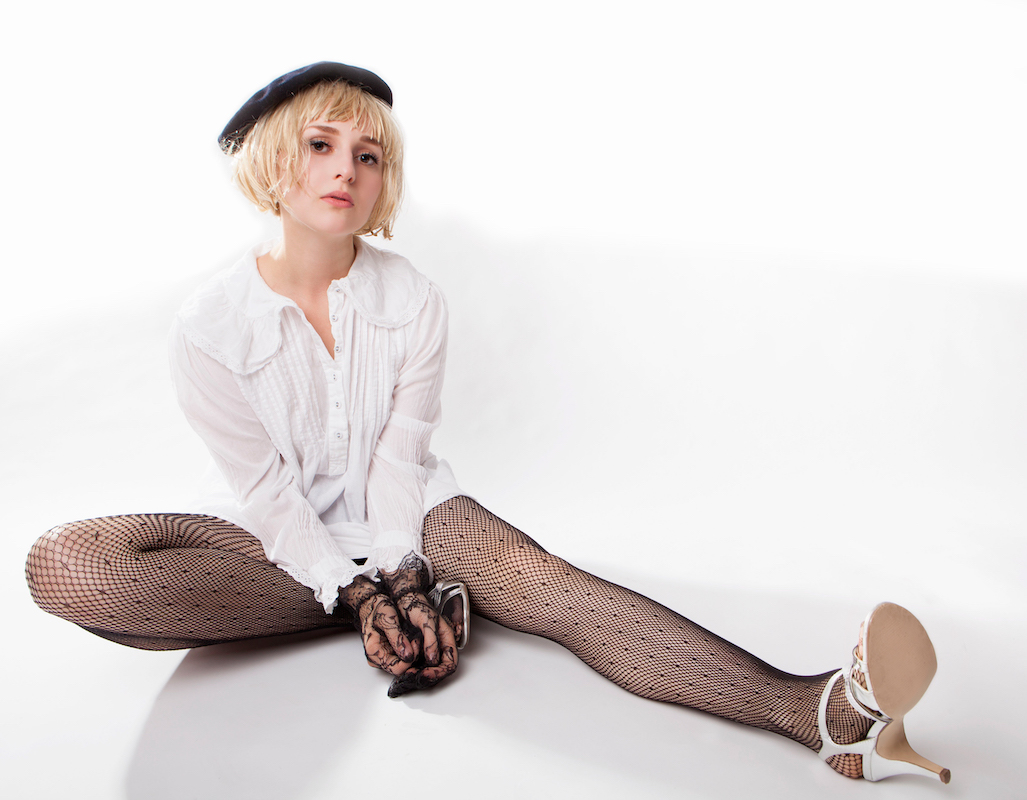 25-year-old Rosemary Fairweather is on a major comeback. After her delicate, enigmatic 2016 album Heavenly – A Collection of Songs, she went nearly quiet on social media for almost two years. A single called “You Talk Too Much” dropped in June 2017, then “MTV” in October 2018, and then silence.

Finally, in February 2019, the artist took to social media to explain her absence:

In early 2018, I had the great privilege of signing to Universal Music Canada. A while later, though, I accidentally hit the back of my head on a brick wall in my Toronto apartment. (I’ll never know exactly how it happened because I don’t quite remember.) That week my doctor told me I had a concussion. A week and a couple of trips to the hospital later, I was diagnosed with Post Concussive Syndrome.

Those who have gone through a brain injury before, or have watched someone go through one, know that the recovery process can be excruciatingly painful and slow.

Rosemary Fairweather explained that she had finished her second album Heavenly — A Second Collection of Songs shortly before the accident, and that her label, Universal Music Canada, had been incredibly understanding while she recovered from her injury. She then announced that she would release a new song on the last Friday each month until the full release of the album this August.

HighClouds is honored to premiere today the fourth single from the album: “Feel Better.”

“Feel Better” starts with bright, jangly electric guitars and a racing drumbeat, creating a more grounded sound than the ethereal, ambient vibe of Heavenly. Rosemary’s signature breathy vocal style comes in in layers, bringing back a bit of the dream pop quality from her earlier work. She’s exploring a new style, and it all comes together perfectly.

While Rosemary Fairweather‘s voice is syrupy sweet on this track, her words add a touch of bitterness. “‘Feel Better’ is about someone becoming so reliant on you that you start to feel like their mother. I hope Johnny Marr would like this song if he ever heard it,” the artist said. The lyrics feel especially pointed coming from a person who has had her own fair share of challenges over the past two years: “Who’s to say you’ve got me now? Who’s to say that I could make it all go away? Make you feel better?”

The track is a perfectly balanced treat and we’re so excited to give you a first listen before its official release on Friday. Check it out below.