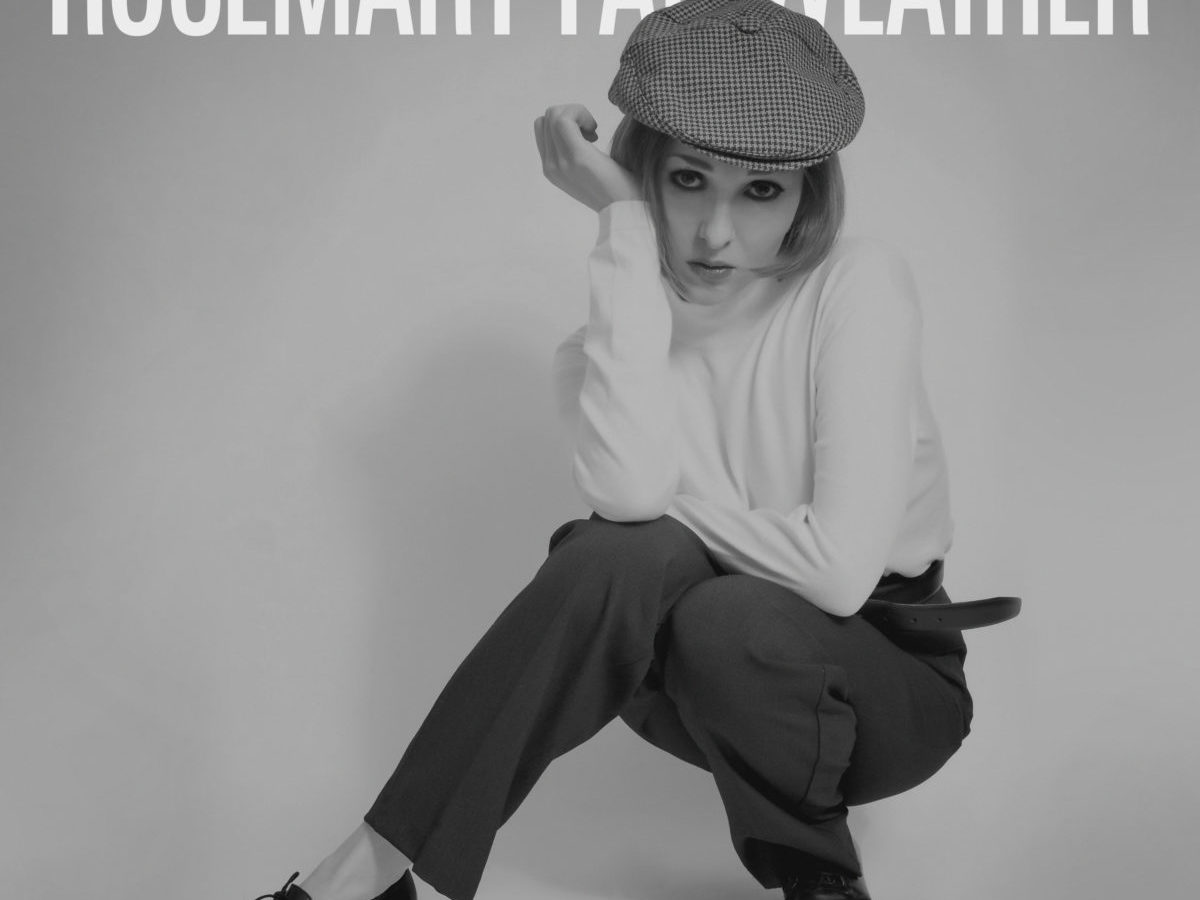 The sixth single this year from Rosemary Fairweather finds inspiration in the heavens.

For the past six months, 25- Rosemary Fairweather has released a single on the last Friday of every month leading up to her long-awaited sophomore album, Heavenly — Collection of Songs. Fairweather opened up to fans on social media back in February, explaining that the album was finished, but she had been quietly recovering from a traumatic brain injury and waiting until she was well enough to do the work of releasing the music.

This month marks the release of her sixth and final single, “Where Birds Fly,” and we’re to premiere it for you here at HighClouds before its official release on Friday.

“Where Birds Fly” would feel right at home on Fairweather’s delicate, enigmatic debut album Heavenly – A Collection of Songs. It’s delicate and tough at the same time, and it leaves plenty of lyrical and sonic mystery for the listener to unwind as they listen over and over.

The track begins with an upbeat, light rhythm, adding in reverberating piano chords and a sharp bassline which linger for only a moment before letting Fairweather’s signature angelic voice peek through. She effortlessly toes the line between breathy falsetto and rich vocal fullness throughout, and the effects on her voice build and interlace to create a sense of velvety softness without sounding over-processed.

The song is breathy yet breathless, conveying a twinge of melancholy and nostalgia without over-relying on words. It brings up a bittersweet sense of wonder, like seeing the faint shape of the moon in the evening light and knowing the day has come to an end. The layered refrain “I need to believe in / what you said / what you saw” rings through the song and will likely ring in your head for hours after your first listen. About the track, she explained:

‘Where Birds Fly’ was written as a cure for my nightmares. I was having trouble shaking a recurring dream, and a friend suggested I try and “score” my nightmares in an attempt to take control of them. It really worked, and this was the end result.

Rosemary Fairweather’s Heavenly — Collection of Songs will be out in its entirety on August 30. Until then, enjoy this advance preview of “Where Birds Fly” below.