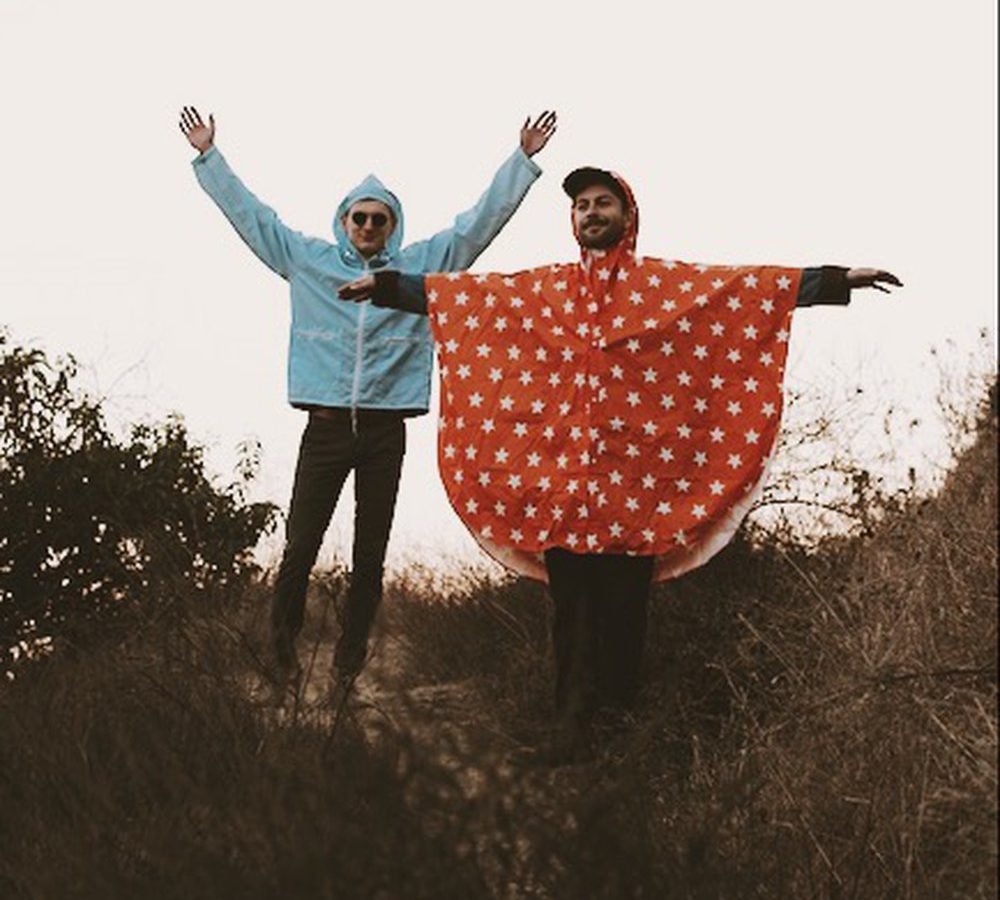 The LA locals of Runnner impress on the calming followup to their 2017 debut.

Runnner — the LA band that self-identifies as one of the “best kept secrets of the music industry today” — has released “Fan On,” the eponymous track release off their new EP. Mainly composed of Noah Weinman and Nate Lichtenberger, the group boasts an impressive laundry list of credentials: Weinman has lent his guitar skills to groups like Worn-Tin and Natalie Green while Lichtenberger can be found doing work with Thumpasaraus. Lesser musicians might view their established status as an invitation to preen pretentious, but Runnner remains impressively grounded, putting forth a sound that’s interested in sounding cool rather than seeming cool. With help from friends like singer-songwriter Rosie Tucker on bass and a whole slew of local musicians on horns and saxophone, the EP is equal parts dreamy and dynamic.

Track “Fan On” is a perfect example of Runnner‘s commitment to authenticity over sophistication, as it seamlessly blends a DIY-influenced casualness with creative and careful experimentation. The track begins languidly, with Weinman singing poetically, “Fan on in your room / Daylight seeping through / Window shifting two blues / Morning separate.” The sound balloons, growing with cascading horns, deep thrums, and blurry samples. “I can’t explain it now / why my head’s so fucking loud,” Weinman continues as the cacophony collapses around him, “Gave up on know why / Sitting silent passing time.” The song is complicated yet soothing, resulting in a sound that is simultaneously new and familiar.

Runnner could easily be welcomed as the next Dr. Dog or the second coming of The Shins. However, the group seems less interested in becoming the next big, great thing. For now, making expansive, enveloping music is enough. All in all, the song is the perfect soundtrack to sitting in the sun on a summer’s day. Put the fan on, lay back, and enjoy below.