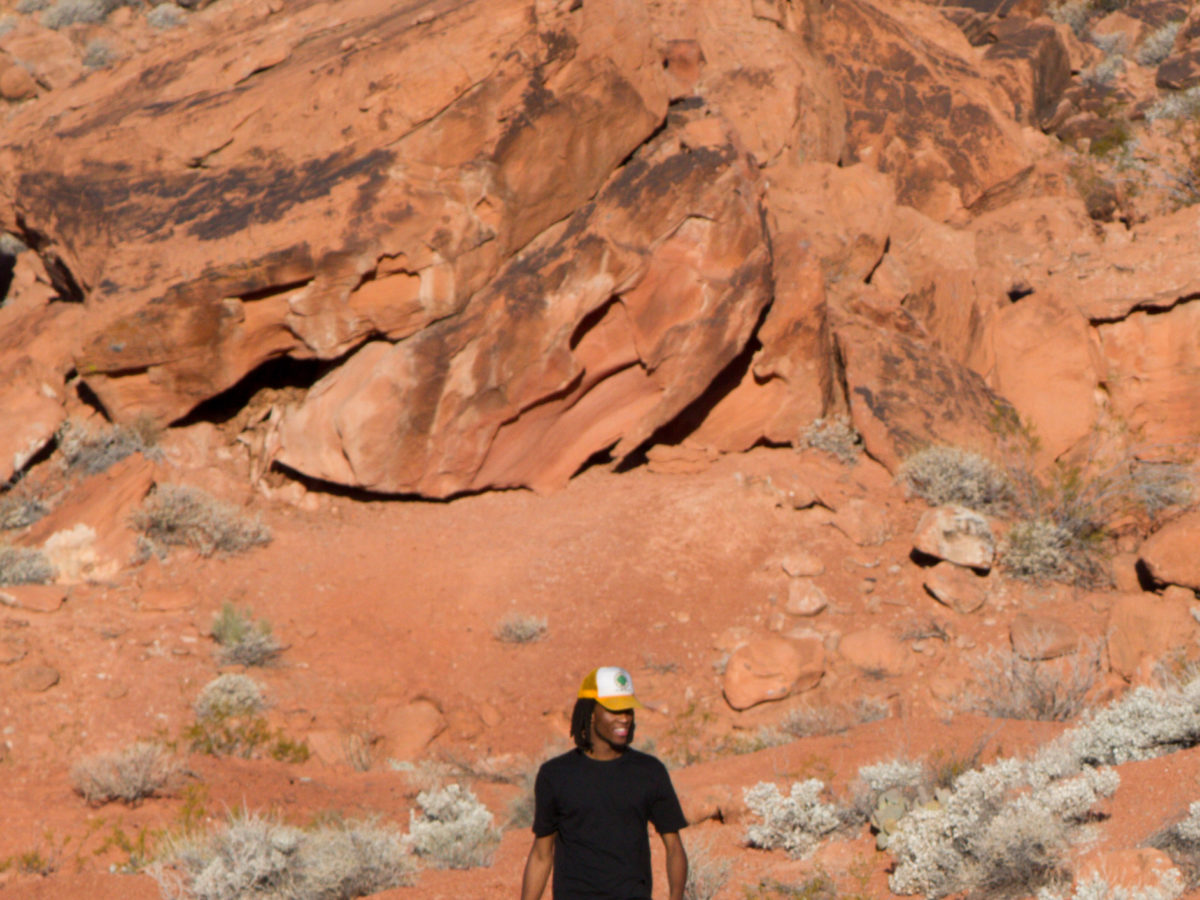 The hip-hop artist grew up on sounds of soul, R&B, and jazz, and began playing the piano at the age of seven. Saba’s experience playing the piano quickly led to his experimentation in music production. He accredits much of his musical inspiration to Bone Thugs-n-Harmony, which he says was the deciding force in his life which made him want to professionally pursue music. The Chicago native has quite the discography under his belt, and now, he presents a new single: “Church / Liquor Store”.

“Church / Liquor Store” is a story that was written about Saba’s hometown and his upbringing. He speaks about his hardships and overcoming them, growing up in Chicago, and speaks about the finer things in life. One of the most powerful messages in the song was Saba speaking about how his life has molded him into the person he is.

The track features Saba’s profound lyricism, a verse by Noname, and soulful vocals by Akenya, which all are backed by Cam O’bi’s killer production. The track is a nostalgic and slow-rolling ballad which pays homage to the sentimental styles of soul and R&B that many of us grew up on. Much of this perception is due to Cam O’bi’s unique production style. The Las Vegas producer has been making some of those most impressive and particular-sounding beats around as of late. Cam was one of the credited producers on Noname‘s hit mixtape “Telefone“, and has produced for other artists such as Vic Mensa, Chance The Rapper, Lil Wayne, and Mick Jenkins.

Chicago-based artist Noname has been causing quite a bit of excitement lately with her refreshing take on hip-hop and has built a serious reputation for being a stand-out lyricist. Fresh off the release of her breakout mixtape, “Telefone”, Noname followed up the body of work with this collaborative single with Saba.

“Church / Liquor Store” is featured on Saba’s new LP “Bucket List Project”, which was released on October 27. You can order it here.