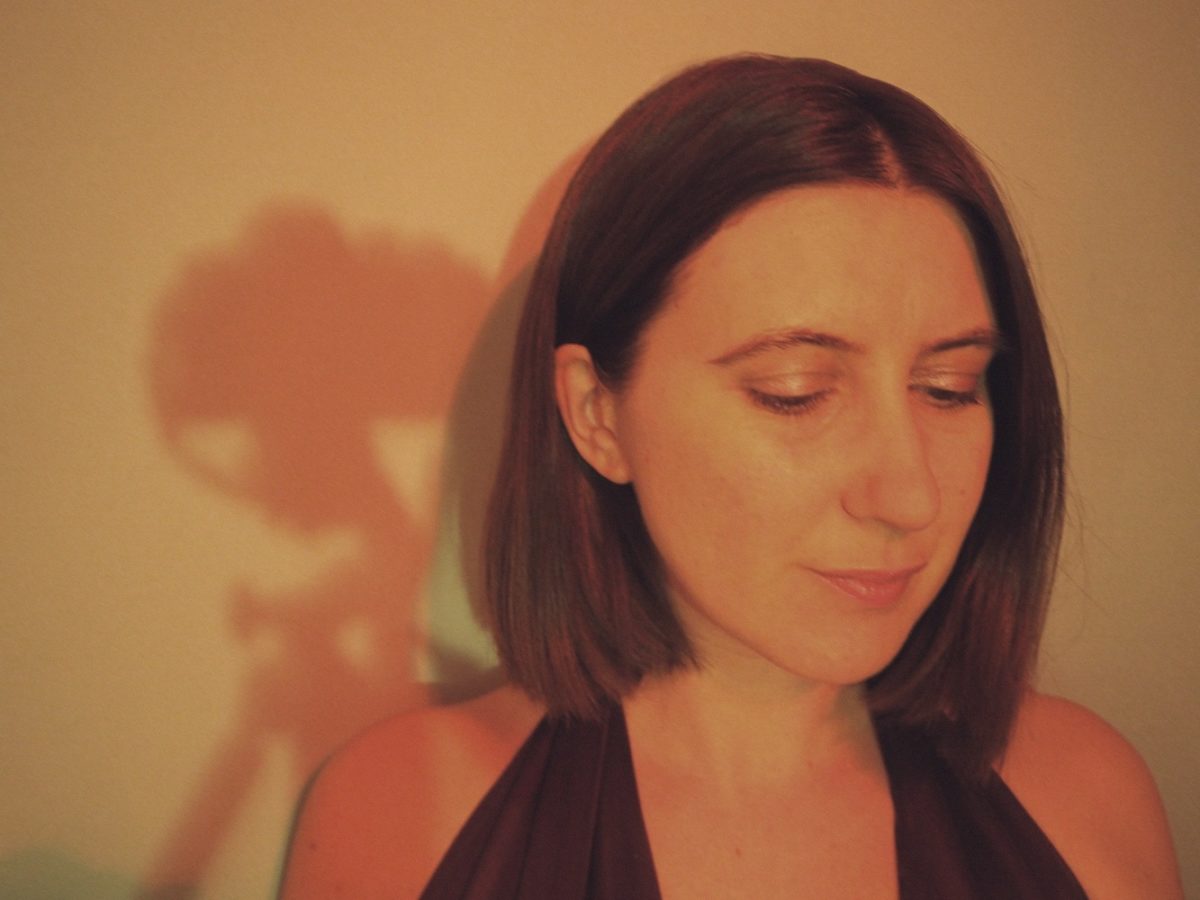 Sailing Stones’ “To Know Nothing At All (Telescopes)” is a lush reimagining that proves that artists should not be afraid of retracing their steps.

After garnering critical success with her EP She’s a Rose early this year, the Irish-Swedish singer Jenny Lindfors returns with a new release under her Sailing Stones moniker. “To Know Nothing At All (Telescopes)” is a re-recorded version of a song released only a year ago, which might seem a bit odd considering that there’s absolutely nothing wrong with the original and that the new recording it had already been released on vinyl as a b-side.

However, Sailing Stones and her team have done the right thing giving “To Know Nothing At All (Telescopes)” its dues. “Telescopes” was already a highlight in Lindfors’ discography, but this new reimagining simply blows it out of the water. Featuring lush synths anticipating the emotional charge of the melody to come and a revamped rhythm section that makes it all flow smoothly and seamlessly, the song now adds more weight to its instrumental track. Scarce and understated, Lindfors’ vocals are there as a nice little touch to the instrumental and not as a foundational part. Lindfors has claimed that her approach to songwriting and production has gone through a sea change by spending more time playing around with synthesizers, as will be reflected in her forthcoming full-length release to be shared on her own imprint Keep Her Lit. If this re-recording is anything to go by, it’s clear that the experiment is paying off.