Sarah P.’s premieres psychedelic and hypnotizing “Right Where It Belongs” 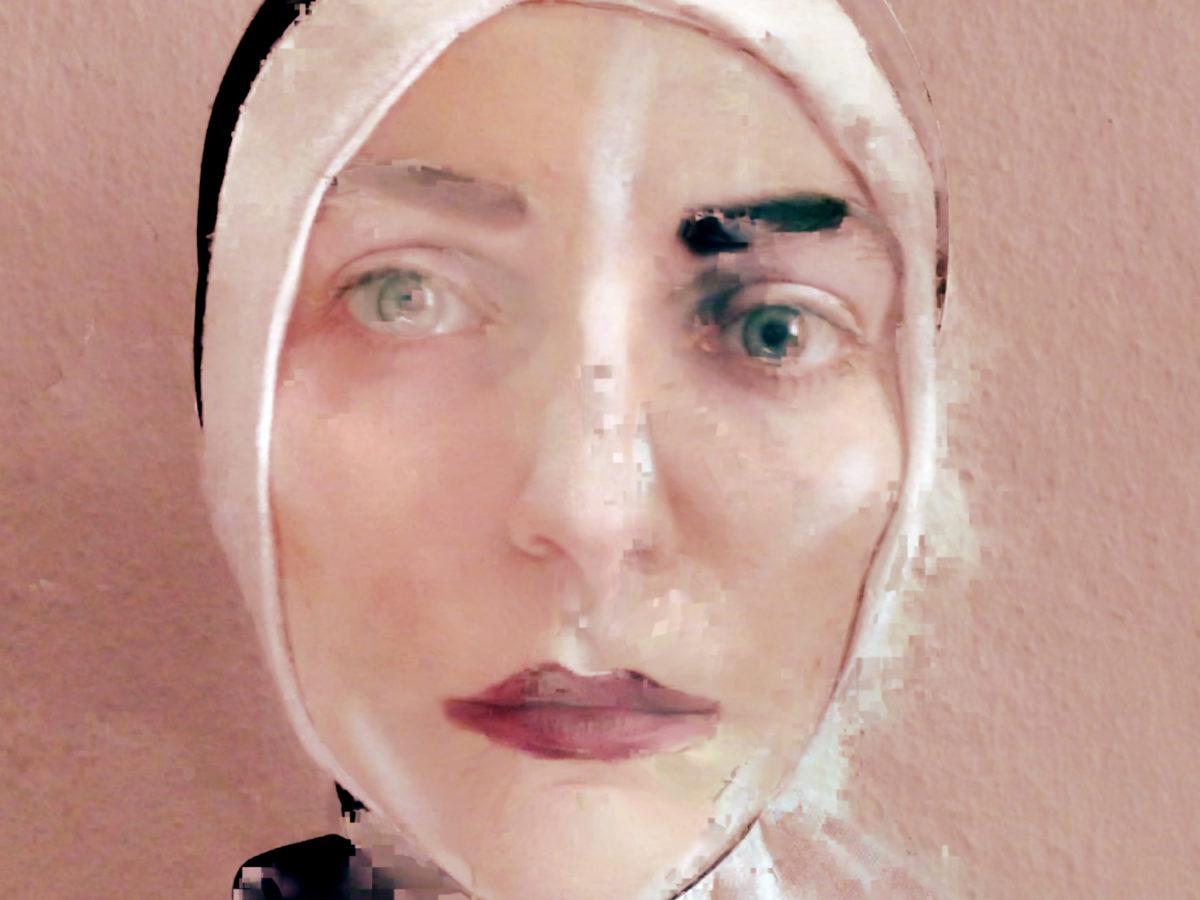 Once part of the Greek synth-pop ensemble Keep Shelly in Athens, Sarah Anna Psalti has spent the past few years laying the groundwork for a successful solo career as Sarah P. She released her debut album last year, and now she is following it up with “Right Where It Belongs”, an impressive new spin on a Nine Inch Nails classic.

When you think of of Nine Inch Nails, what tends to come to mind is Trent Reznor’s idiosyncratic brand of muscular, gritty industrial rock; however, “Right Where It Belongs”, built around a simple piano riff over which the melody is progressively constructed, is well-known for being one of the band’s most pensive tracks. It’s a perfect fit for Sarah P. given her penchant for wizardly, synth-laden introspective pop music, and her cover succeeds in being far more interesting than a note-by-note version of the original.

Sarah P.’s take on “Right Where It Belongs” manages to retain the song’s melodic charm while doing away with the grittiness in Reznor’s vocal delivery, instead offering a decidedly hazey, almost spooky vibe that turns it into a complete reinvention of Nine Inch Nails’ original. Although there is certainly something to be said about the psychedelic, overlapping synths with which the song is brimming, it is Psalti’s vocal delivery that ultimately takes the spotlight. She seems to be taking a page or two off Björk’s liberal approach to melody, but the whole thing is definitely closer to Kate Bush’s equally luring and eerie siren-call style. That eeriness is magnificently propelled by the subtle background sounds inscribed in the song’s guts – telephone noises, pitch-modified voices –, which create an uncanny atmosphere from which it’s hard to escape. Let’s forget about comparisons – Sarah. P’s “Right Where It Belongs” exists and deserves praise in its own merits.