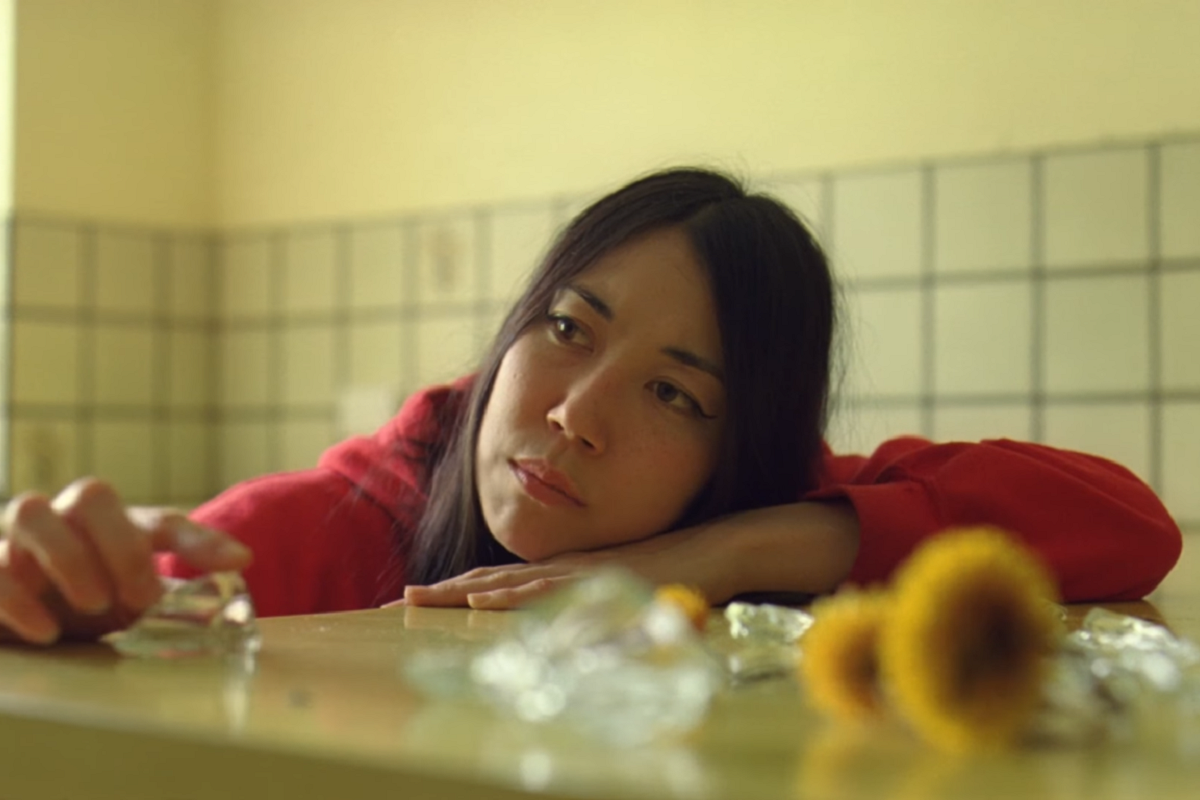 “Free” is taken from SASAMI‘s self-titled debut album out March 8 on Domino.

After having collaborated for years with a myriad of talented artists, Los Angeles-based singer-songwriter and multi-instrumentalist Sasami Ashworth will finally unveil her debut album as SASAMI in a few weeks. So far, we’ve heard “Callous”, “Not The Time” and “Jealousy” and she has just unveiled a brand new single off of the 10-track project.

‘Free’ is a lopsided duet about how destiny plays into matters of the heart – how sometimes when you lose in love, freedom is the consolation prize, and in that way, you’ve actually transcended.

Coming with the song, here’s the Riley Blakeway-directed video which was shot in Australia. Watch below.