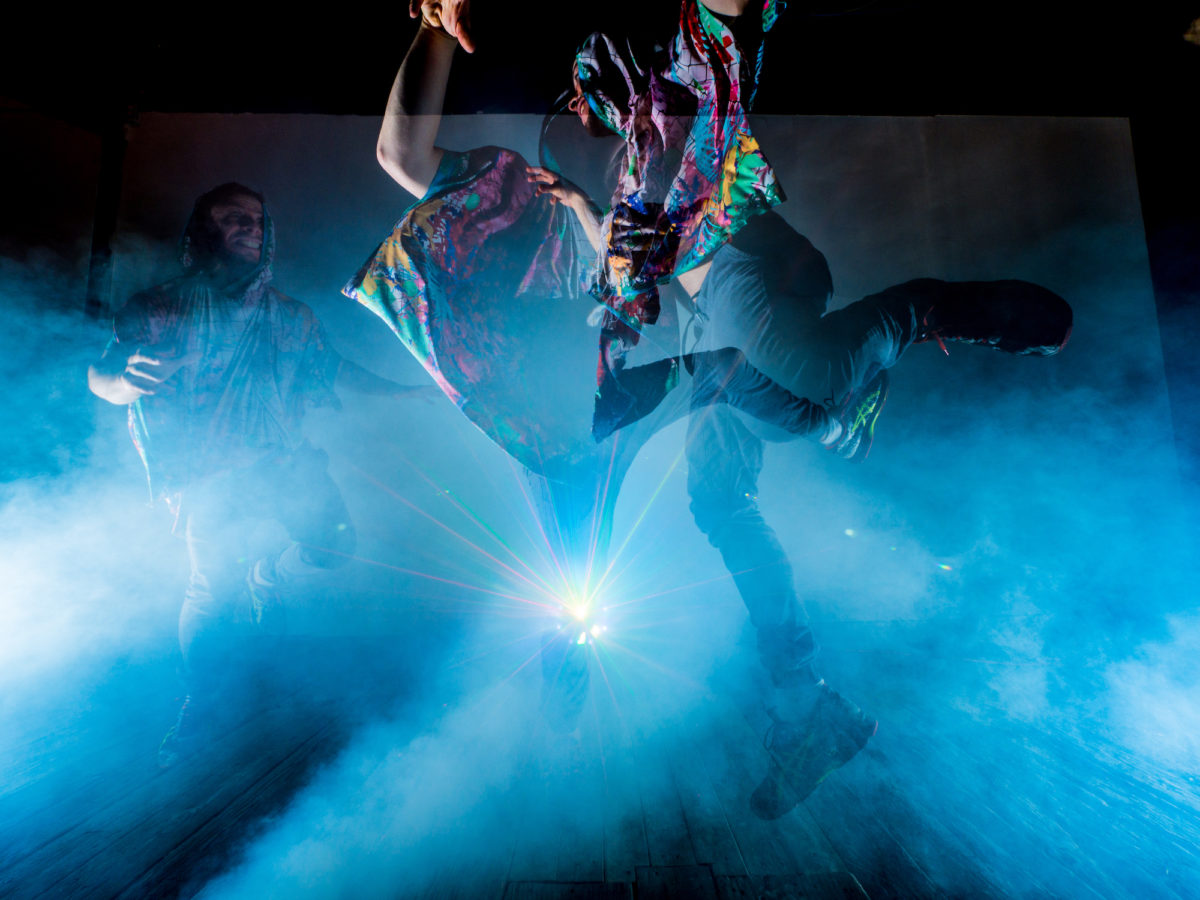 After spending the past months behind the drum kit for Vinyl Williams, the acclaimed alt-pop collector Shmu is releasing his fourth studio album, Vish, on Friday 12th July. Born Sam Chown in Austin, USA, Shmu has spent the entirety of the 2010s making left-field albums that have been criminally slept on. Shmu vehemently refuses to relinquish any of his influences, and as such makes music as influenced by shoegaze or vaporwave as by 2000s R&B.

We are now premiering his latest single “Used”, a perfect encompassing of Shmu´s all-embracing ethos. It starts off as a straightforward, synth-heavy pop song in a similar vein to Yeasayer´s or Cold Cave´s most radio-friendly material. The song´s dark undertones, brought by the understated guitar line and the electroshock-like glitches popping up in the verses, are amplified by its not-so-understated sexual content. “I could be used right now / I could be used tonight”, sings Chown not with passion but with the wistful sense of abandon present only in the saddest of bangers.

As in the large majority of Vish, Shmu is not alone in his mission. “Used” is immediately elevated by Bee Drake´s surprise appearance in the bridge, suddenly transforming the song into a dancefloor-ready pop hit that would´ve fit right in a 2000s compilation. By the time Drake´s and Chown´s parts are merged in the last chorus, the song´s transformation is complete. But this is no corny, question-and-reply duet. This is a proper collaboration, with both singers joining forces to intensify a pervasive longing. Although you´d have to stick with the original at the end of the day, “Used”’s Botany remix, which reimagines it with Bee Drake’s part as its centrepiece, is also strongly recommended. If this is anything to go by, it looks like Vish will continue Shmu´s stellar streak.