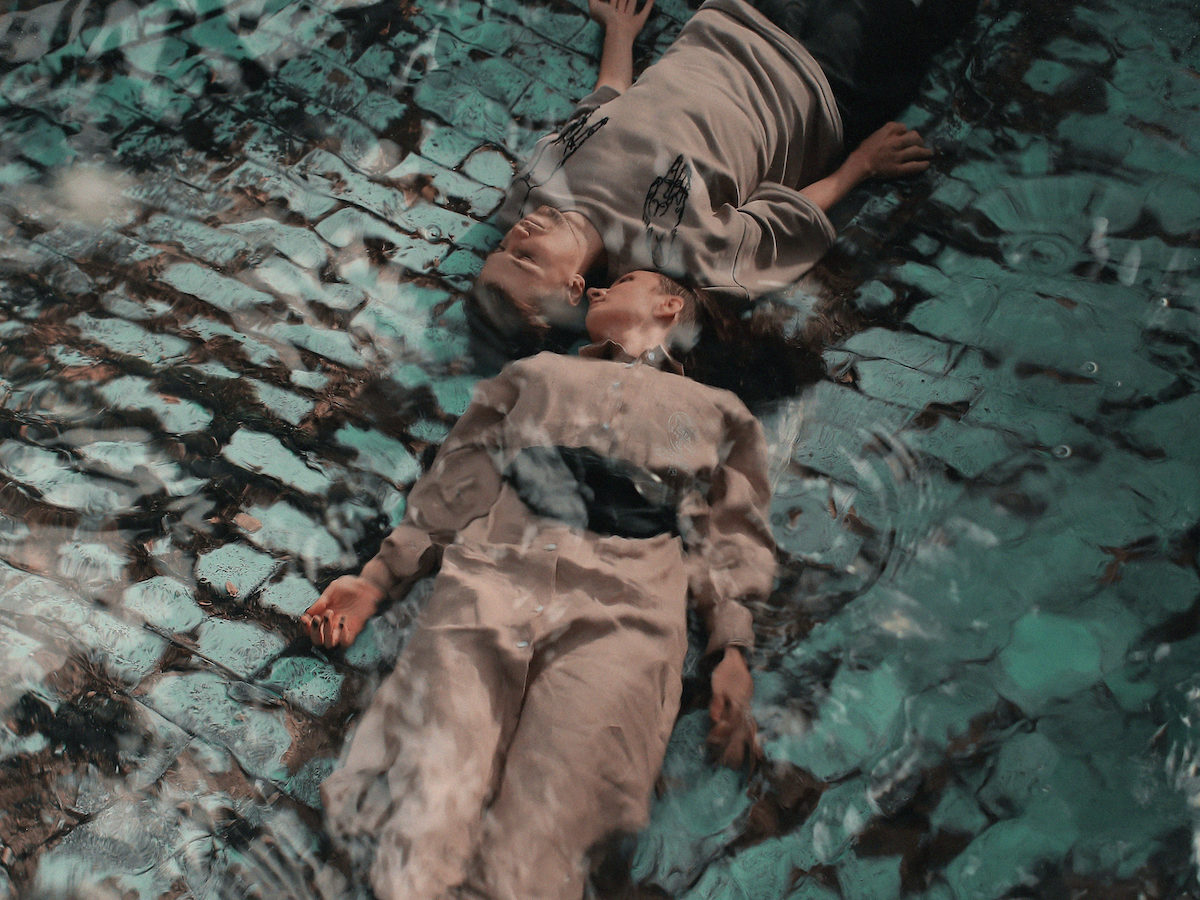 Today we are excited to premiere “Galochki”, the latest single from Minsk-based electronic project Shuma headed by Alexis Scorpio and Nick Cherny. While popular in Belarus, the pair have achieved international recognition with their performance of single “Hmarki” (“Clouds”) at last year’s Eurovision contest. “Galochki” is the opening number from Shuma’s upcoming album Me, Mother which will be released later this month by label Ezhevika.

“Galochki” commences with a minimal, pagan-like hymn which Shuma is known to incorporate in its music. The lyrics, sang by Rusia and Nadzeja Chuhunova, tell a traditional Belarusian folklore story of a girl named Gannochka who weeps before her wedding day. The further into the track, the more assembled it becomes. As if in a trance, the listener barely notices when the slow, thoughtful tempo is replaced by an energetic and hypnotic beat. However, the element of nostalgia persists and is embraced alongside the enlightenment and joy of the upcoming changes.

“Galochki” takes the listener through the wide range of sounds that Shuma have grown to perfect. Shifting from mood to mood, it takes its audience from the solitude fields of the Belarusan lowlands to the heavy industrial clubs of Minsk. Listen below.