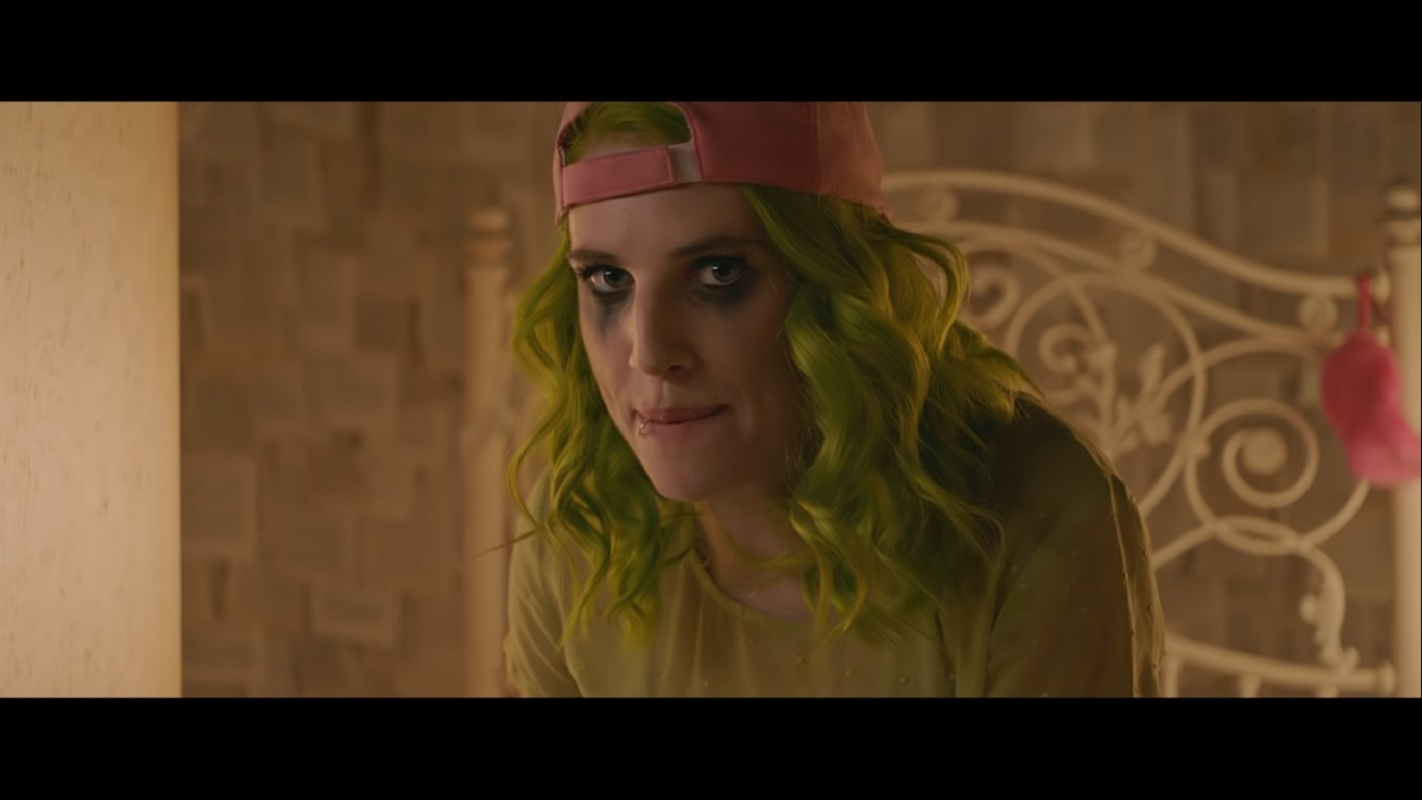 Sir Babygirl‘s debut album Crush On Me is out February 15, 2019 on Father/Daughter.

After the excellent “Heels” and “Flirting With Her,” queer pop producer Kelsie Hogue, aka Sir babygirl, has just unveiled a third single from her upcoming debut album. The new offering “Haunted House” also comes with an Eli Raskin-directed video.

About the visuals, Raskin detailed:

The overall concept is that we’re trapped inside my diary, so we wanted the set to reflect the idea of being trapped in your own trauma with no perception of the outside world. We thought of the world as the diary – a physical repository for one’s most potent memories. Haunted House is about that entry that still torments you and everything it takes to rip that page out.

We don’t know about you but we’re so hyped up by Crush On Me. Three months left before the whole project. Meanwhile watch the video below.