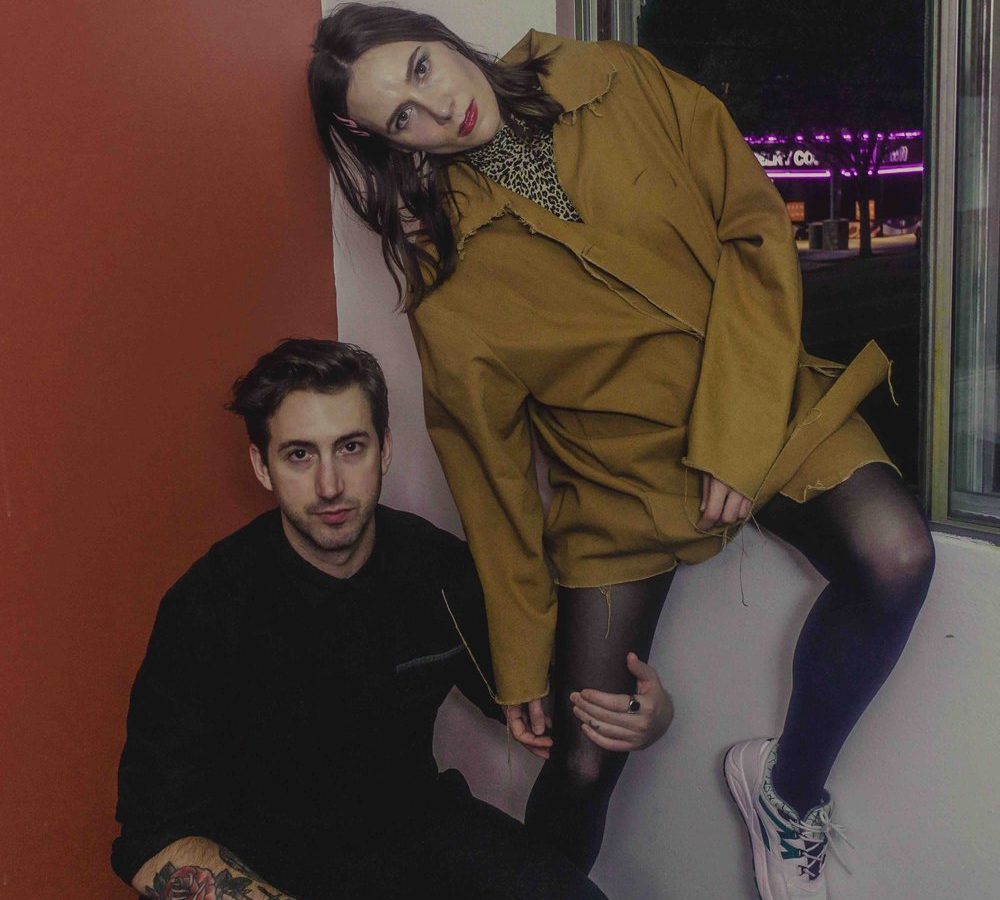 Experimental pop duo So Sensitive release sophomore single “My Heart is Open” prior to the release of their debut album Bedroom Drama on August 2 via Soft Boy Songs.

Kira Clark and Keith McGraw, also known as So Sensitive, have earned their stripes in the music industry over the years. Originally based in Oregon and performing under the moniker Muscle and Marrow, Clark was left feeling “reckless and angry” following the results of the 2016 election, wanting to “burn everything down.” Whilst she didn’t do this physically, that’s exactly what she did metaphorically. Accompanied by McGraw, the duo moved to Brooklyn and rose from the ashes of their pain and outrage to form So Senstive.

With their second single “My Heart is Open,” the pair have created an ode to one of Clark’s idols, Courtney Love. Her fascination with complex women, women who have been vilified and hated by the media and the public, is hardly a new one. Yet Clark’s ode here is deeply personal. She said of the track and Courtney Love: “I am in awe of her grit, ambition and belief in herself. She’s messy, complicated and divisive.”

This same sentiment can be felt in the very fabric of “My Heart is Open.” So Sensitive‘s track is undoubtedly framed by the conventions of a classic pop song, yet when paired with the 80’s synth line that feels familiar but multifaceted, this same divisive nature is apparent. The introduction of the oblique, low synths at the end of the track is representative of the vacillating nature of the song, toeing the line between traditional pop values and something more experimental approach. Meanwhile, all of this is underpinned by Clark’s dynamically powerful and undeniably sexy vocals; the breathy moans and carefully curated cracks being the final element that allows the track to truly take off. Listen below.