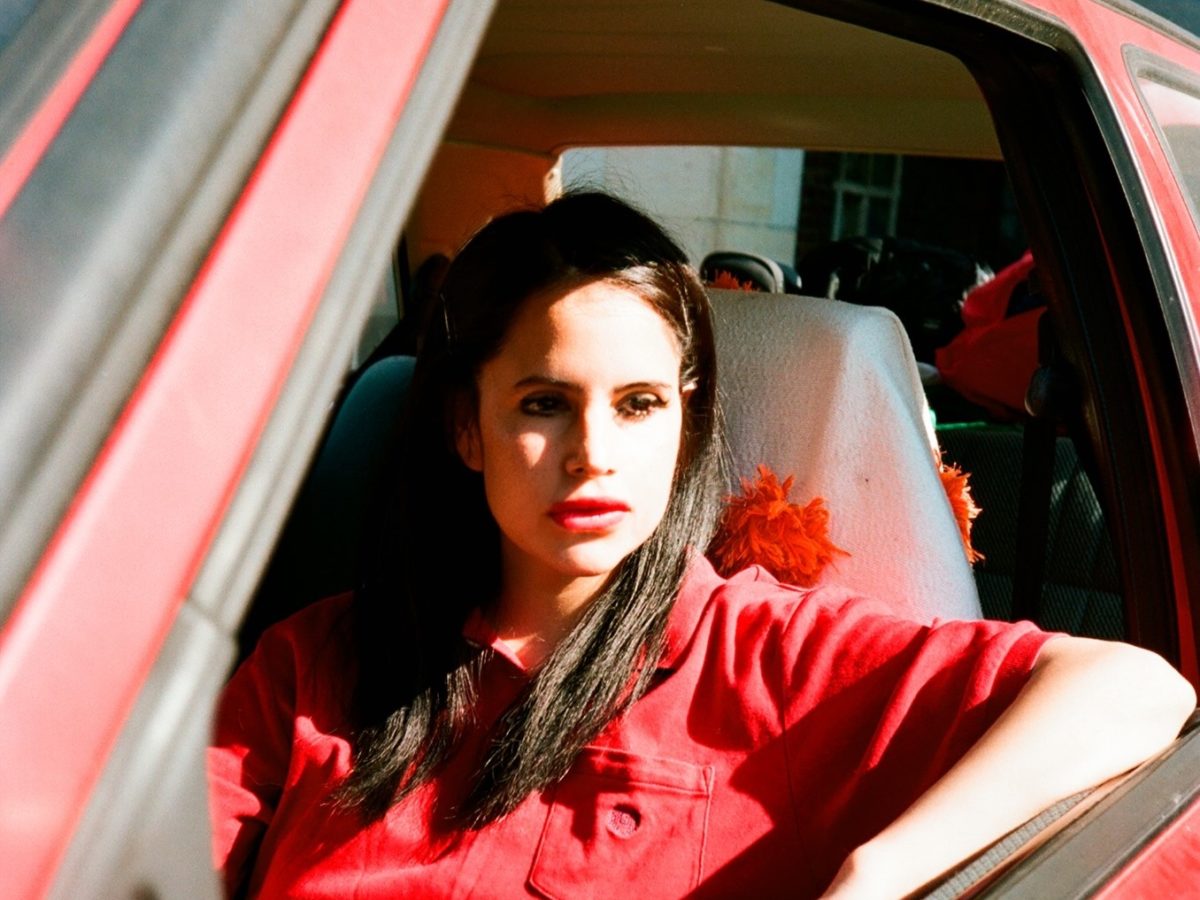 One year after Sarita Colonia, Sofia Kourtesis will release a new EP, Fresia Magdalena, which connects more than ever with her Peruvian roots. The creative process of these 5 tracks began with field recordings around the city of Lima, in the district of Magdalena, where her family is based. “I look at songs like a collage,” she says. “I put all the samples at the forefront and create music around them”. The EP was then finished between Peru and Berlin, where she currently lives.

“Fresia Magdalena is about activism,” she also added on her Instagram. “It’s about making positive changes, whoever and wherever you are. Fresia is my mothers name and her whole life she’s fought hard for the people of Magdalena, Peru. This is my tribute to her and the other activists around the working hard to better the lives of others. We as musicians have a responsibility to help our communities to have their voices heard, changes are needed.”

These influences can be heard in the percussive yet meditative first single, “La Perla,” of which she said:

“Although I’ve sampled my own voice before, this is the first time I’ve really sung on a track. My dream is to develop a live show and I created ‘La Perla’ with that in mind. ‘La Perla’ is about staring at the sea, It’s the first thing I’ll do when I return to Peru. My dad used to say staring at the sea is like meditation, it clears your head. This song is for him. It’s hard for me to listen to La Perla as it wrote it during a time I lost my dad to leukaemia. This song is for him, descansa en paz papa.”

Listen to “La Perla” and pre-order the Fresia Magdalena EP via Bandcamp below. 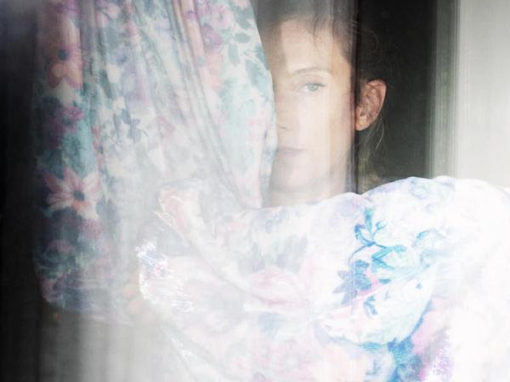 “Can’t Leave You Like This” is taken from Bella Boo‘s debut album, Once Upon A Passion, out November 1 via

END_OF_DOCUMENT_TOKEN_TO_BE_REPLACED 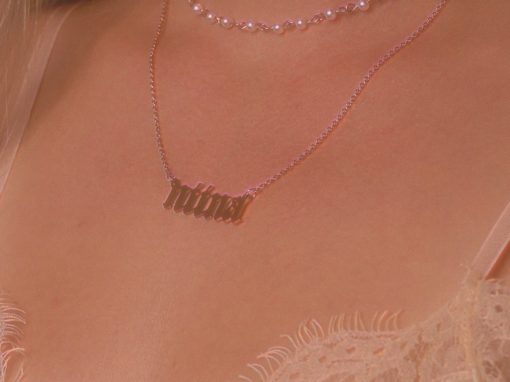