Soft Hair – Lying Has to Stop 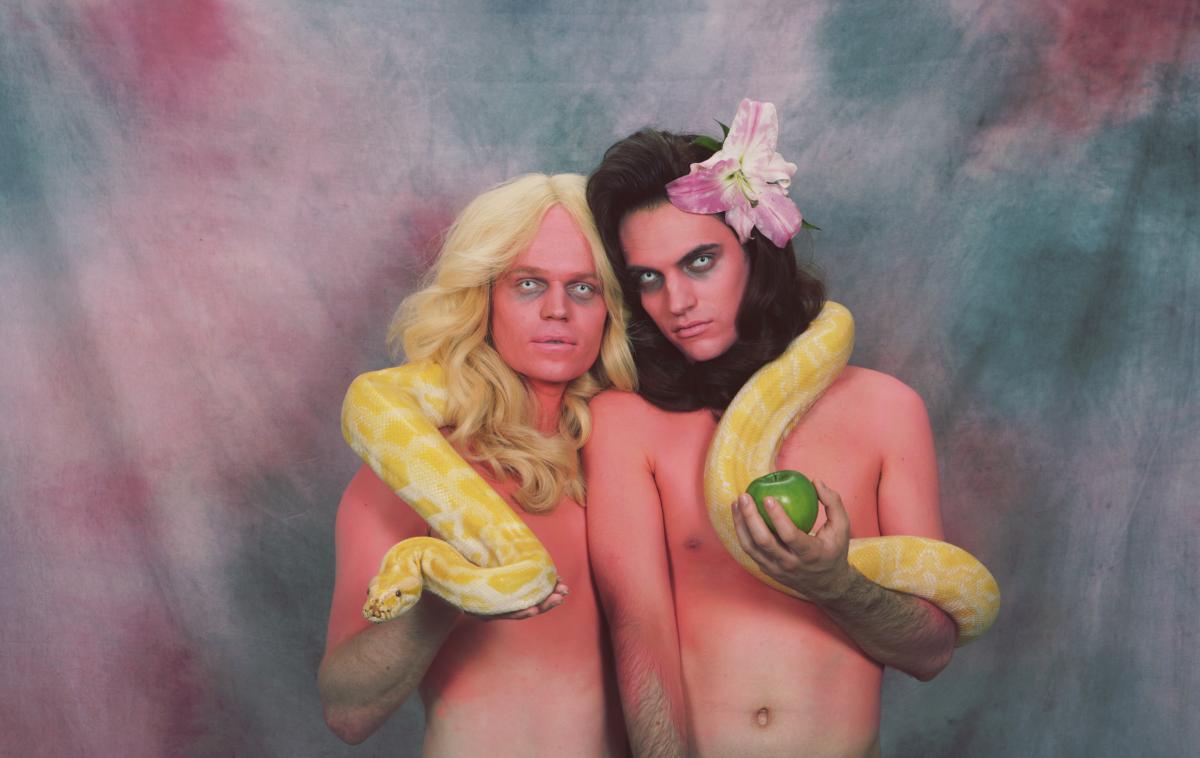 The talented Sam Dust, who is the front man of Late of the Pier and LA Priest, has teamed up with psychedelic pop musician Connan Mockasin to create some groovy, trippy music in the form of Soft Hair.

The pair actually met when Mockasin supported Late of the Pier some years ago.

Since abdicating from his front man role with Late of the Pier, Dust has been producing and his own stuff to great effect. The two have released popular albums in recent times but have now combined the creative styles and have teased us with the release of “Lying Has To Stop”.

“Lying Has To Stop” is a typically psychedelic ride with and predictably offbeat accompanying video. Soft Hair are set to release their self-titled album on October 28 via Weird World.