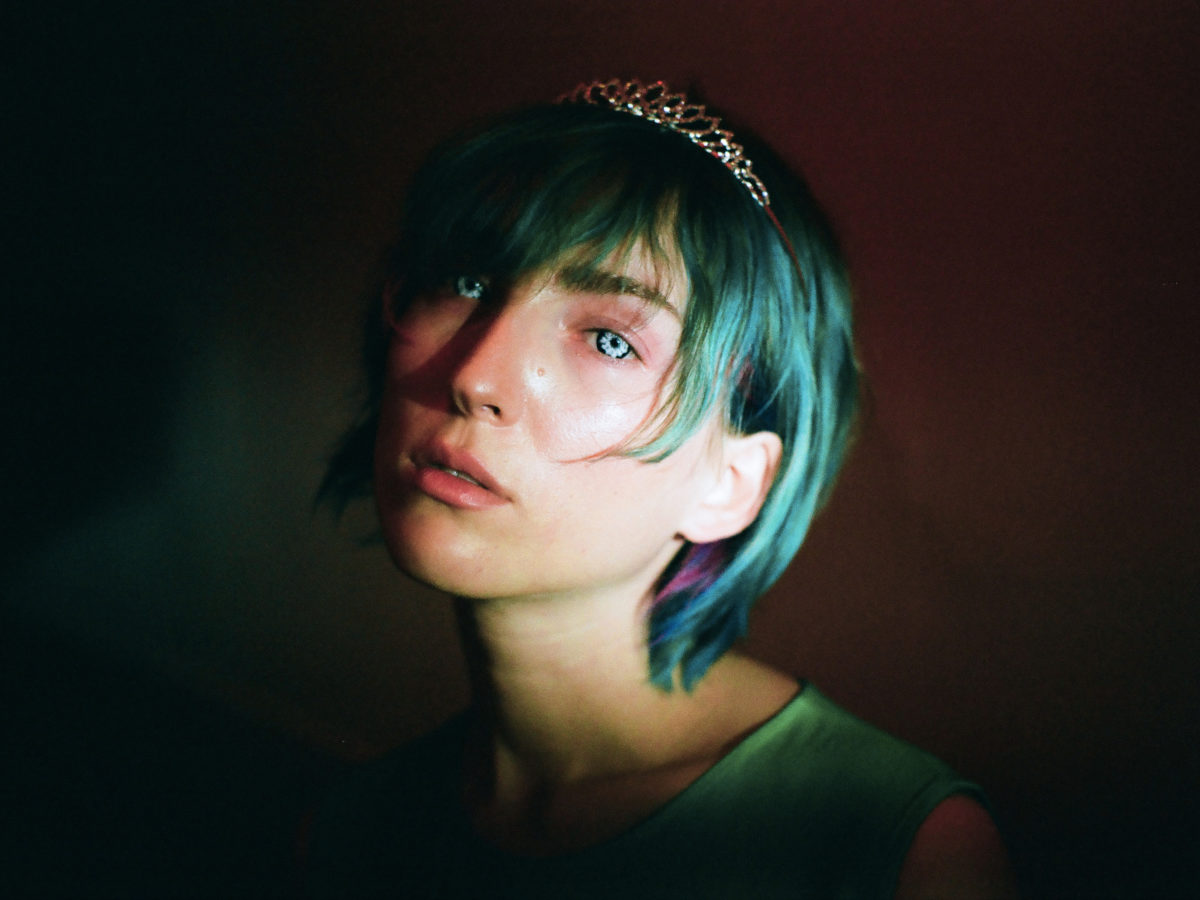 “No More” is taken from Sophia Bel‘s freshly released new EP, Princess Of The Dead Vol.2.

Following up from “Voyage Astral,” Montreal’s Sophia Bel has returned with a video for her thrilling new single “No More”. Boasting a pulsating beat and hazy synth layers, the uplifting yet obscure track is a perfect addition to the discography of an artist who earned the nickname of Princess of the Dead. “I wanted to explore the dark emotions that come when learning to assert oneself”, she explains. “The anger, the bittersweet nostalgia of a lost fantasy. The mysterious tones of this song are paired with a drum n’ bass inspired hook that creates an exhilarating rush of intensity.” Join Sophia in the stormy abyss in the accompanying visuals, courtesy of director Jean-François Sauvé. 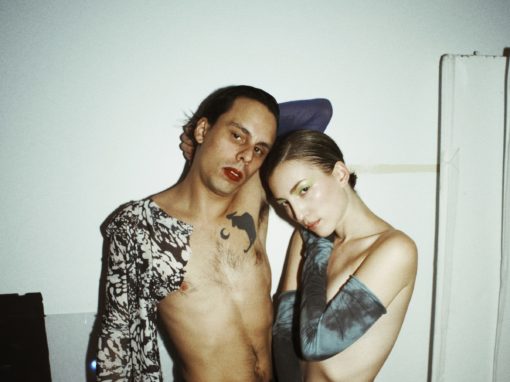 “Voyage Astral” is taken from Sophia Bel‘s EP Princess Of The Dead Vol.2, to be released in November via Bonsound.

END_OF_DOCUMENT_TOKEN_TO_BE_REPLACED 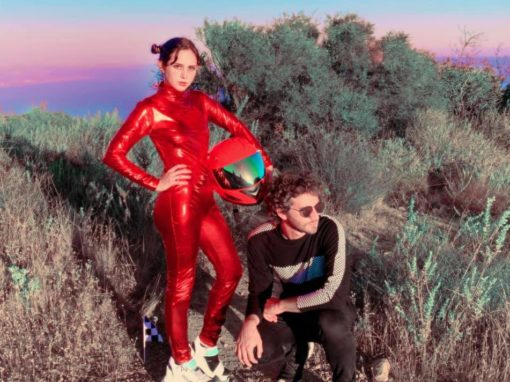 “Live 4ever” is taken from Magdalena Bay‘s Mini Mix, Vol. 2, due out later this year on Luminelle. Nothing can