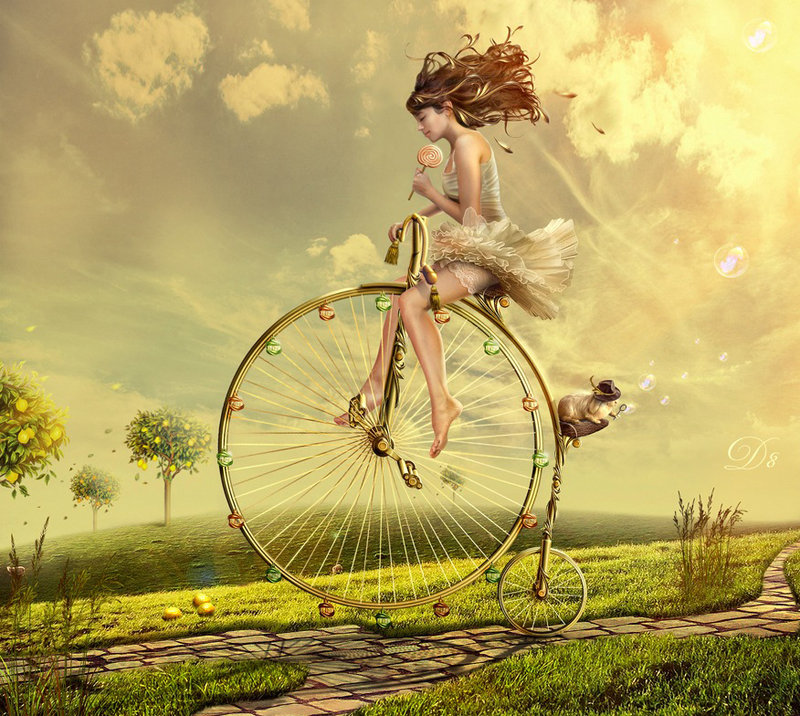 Amsterdam native now relocated to the UK, SRNO‘s (pronounced “Serrano”) first single “Give It All Up” was premiered via Majestic Casual and since then, his career in music has been quickly going up.

There’s something about SRNO‘s music, perhaps his ability to balance chill with thoughtful, provocative with meditative, that really hits home and resonates with listeners. Check out his rework of “Hotline Bling” for a good example of something with all the above-mentioned elements.

SRNO recently released new single “Stay Sane” and it’s an impressively delicate track that weaves together sounds which will leave listeners in a calm sea of emotions.

“Stay Sane” opens with a series of piano chords, which hit like the gentlest of raindrops breaking the surface of a lake. It isn’t long before Naaz‘s evocative vocals breathe new texture into the song, and light xylophone patterings wind their way around the track like sparks of excitement– not quite declarative, but stimulating nonetheless.

The track ends rather abruptly and that’s probably the only thing that distracts from the rest of “Stay Sane”‘s gorgeous composition. I do wish the ending could have lingered a bit more, but at this point, I’m just nitpicking.