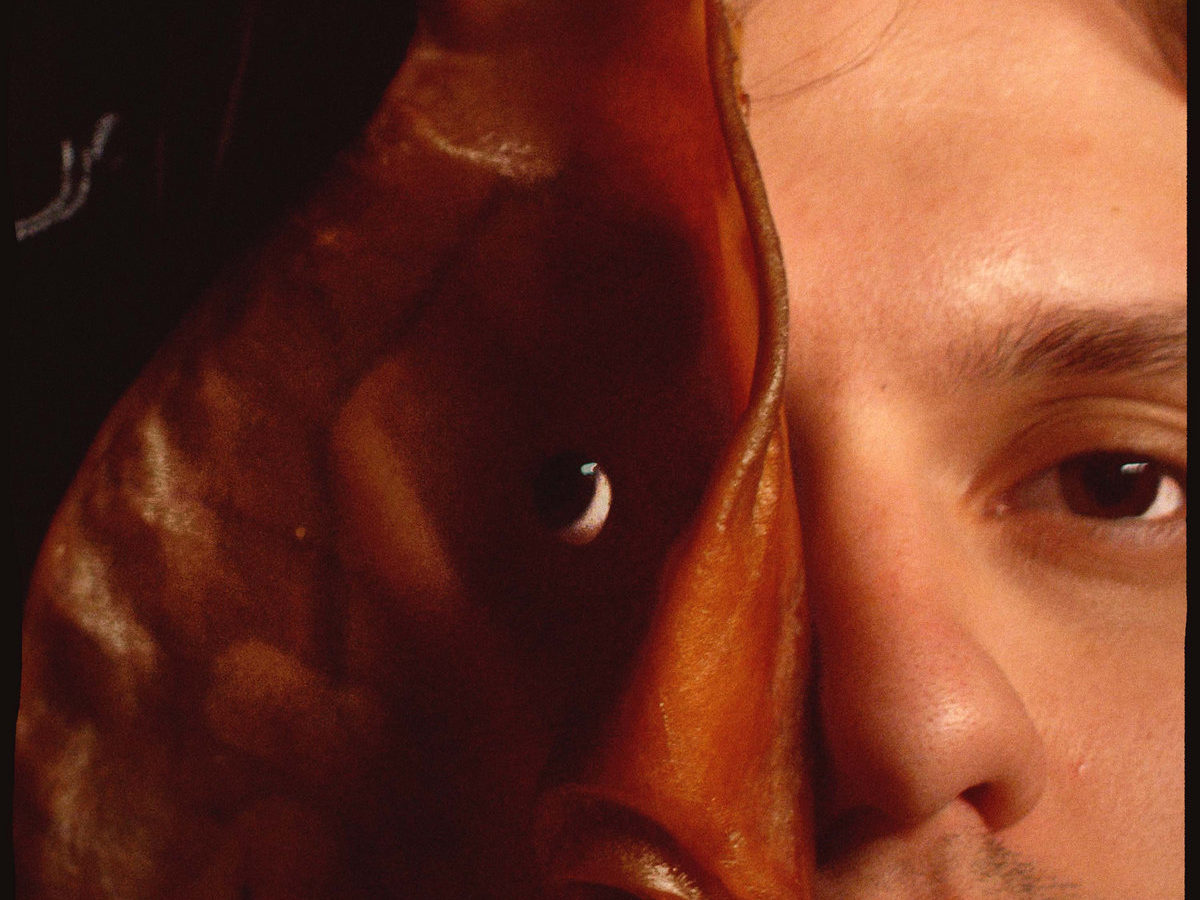 Stillastar‘s “Lamb” is out now.

Known as one half of Pearly, Austyn Benyak returns in solo as Stillastar with another intense slowcore track, “Lamb,” released just after Easter. In Christianity, the lamb is a symbol of forgiveness and it represents the Christ as both suffering and triumphant. “‘Lamb’ is a sonic embodiment of splintering belief,” explains Benyak. “A desperate slow burn with a palpitating heartbeat pulling everything down with it as it’s incessantly beat by hollowed blows. The whimpering lyrics call from the lumbering giant until finality in it’s blossoming death rattle.”

Like for the debut single “Momma“, Stillastar‘s new track comes with an amazing video, shot and edited by Todd Thomson. Stillastar‘s debut single “Momma” also comes with a striking video. Stillastar is Austyn Benyak, half of the Cleveland indie rock