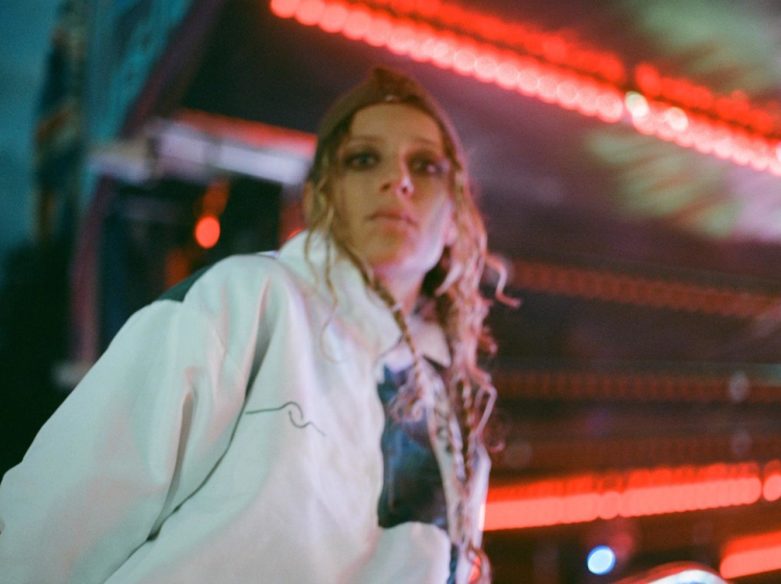 Grand Pax‘s new song “Bunk” is out now on Blue Flowers Music. Following up on her 2018’s debut EP Phase,

END_OF_DOCUMENT_TOKEN_TO_BE_REPLACED 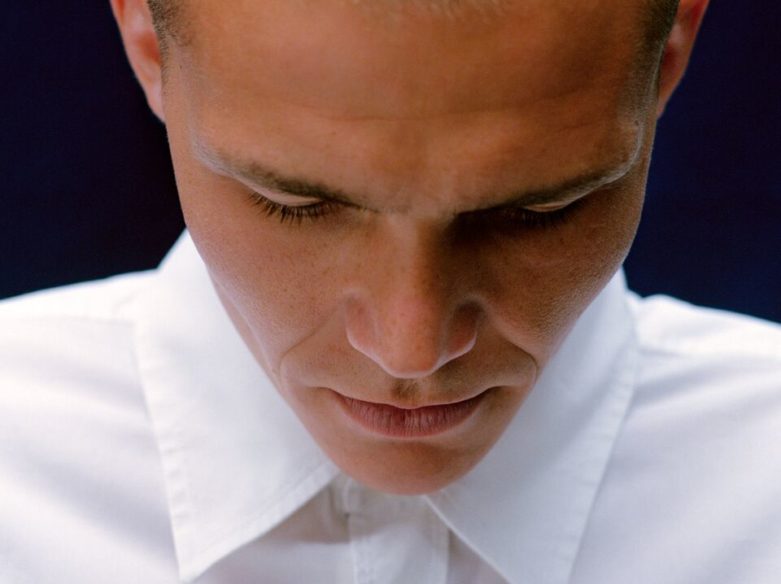 Westerman‘s new “Ark” EP is out on November 9 via Blue Flowers Music. London-based singer-songwriter Westerman is back with a