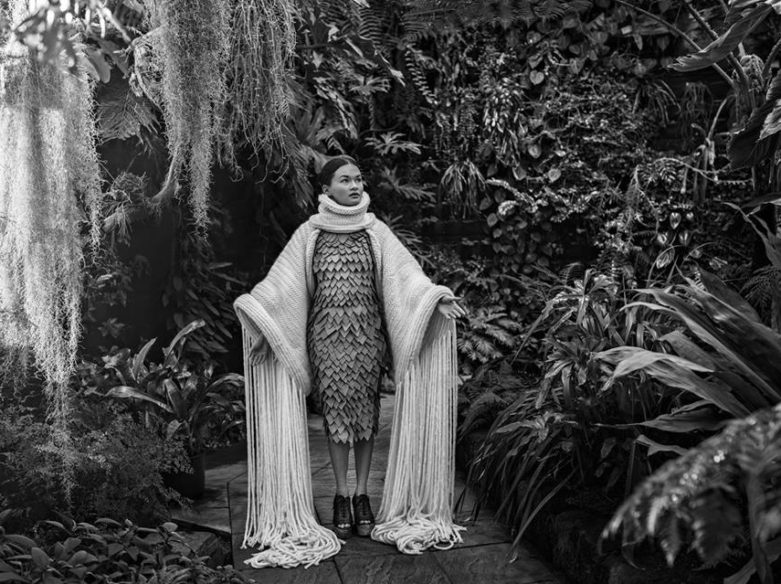 Stockholm-based artist Luha shared her debut “Blue Whale,” a dreamy synth-pop ode to the ocean Originally, her family is from

END_OF_DOCUMENT_TOKEN_TO_BE_REPLACED 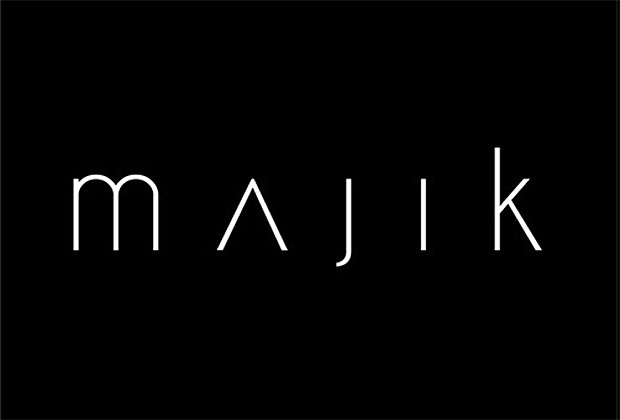 Majik – Friends (Under The influence)

We were supposed to be on vacation, but for our friends Majik, we can do an exception. As a way

Do you remember the Electro/Soul trio JIL? They were one of our Newcomers of the Week in November with their song “Emotional Heat”. After a second single “Freak”, the NYC-based band shared a third one called “IMfat”.

END_OF_DOCUMENT_TOKEN_TO_BE_REPLACED 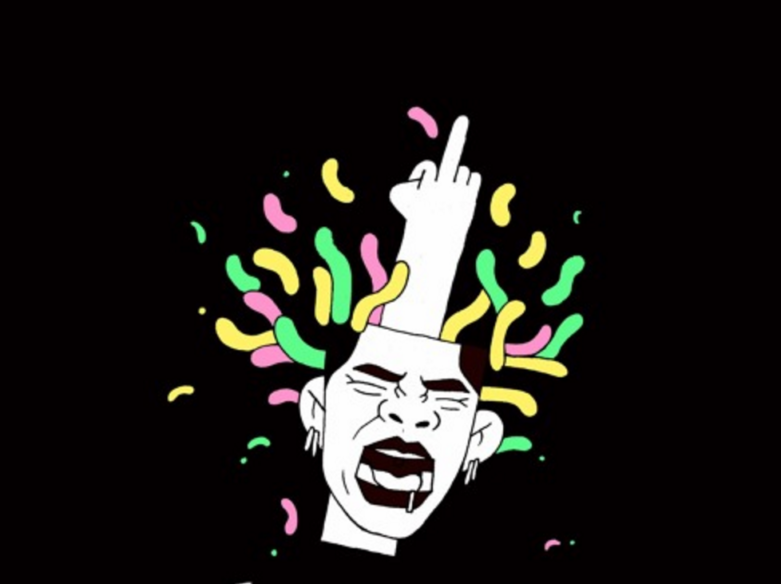 Only 4 months after releasing her debut “Royah EP”, Dublin-based artist Bonzai is already back with a brand new EP

A few months back, we were quite impressed by a 13yo girl based in LA who released an extremely good song called “Ocean Eyes”. The young talented singer Billie Eilish now shared simple but beautiful video for her track.
END_OF_DOCUMENT_TOKEN_TO_BE_REPLACED
March 25, 2016 EP Alerts, New Tracks, News

After being part of our Weekly Additions, Norwegian duo Smerz get their own article for their track “Because” and the newly shared video. In this video, you can see them both simply singing and kind of dancing in a very icy way
END_OF_DOCUMENT_TOKEN_TO_BE_REPLACED
Older posts