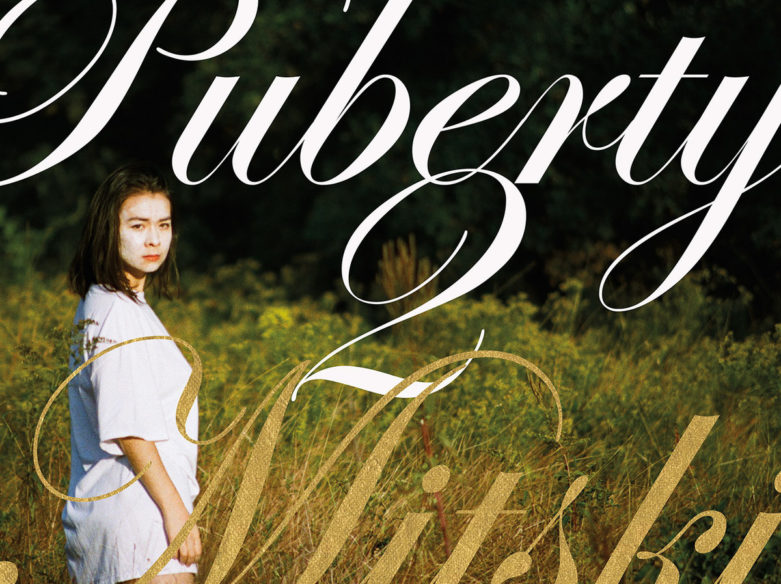 Each song deserve a good video! This is now the case for Mitski‘s latest single “Happy.” The amazing track has now a Maegan Houang-directed video that is both beautiful and macabre. If you don’t like blood, you shouldn’t watch, for the others, get ready to be surprised!

Mitski’s “Happy”: One of her best songs to date!

Can you imagine that? Mitski Miyawaki is happy! Yes, she is going to release her fourth album “Puberty 2” via Dead Oceans on June 17. In order to share her joy, she released the opening track off the LP. “Happy”, which is the follow-up to the first single “Your Best American Girl“, is simply amazing! But does it make Mitski happy? Not really! She just answered us “Happiness f**ks you!”

Mitski finally released a video for “Your Best American Girl“, the massive lead single of “Puberty 2“, her upcoming album due to be released via Dead Oceans on June 17. It was directed by the famous filmmaker Zia Anger, who already worked with alternative artists such as Angel Olsen, Julianna Barwick, and Jenny Hval. The video relates a love triangle which unfortunately turns not to be in favour of the artist.

We love Mitski here at HighClouds. She notably seduced her with her amazing “Townie” or with “Fireproof”, a surprising cover of One Direction. In 2016, Mitski will release a new album, the follow-up to 2014’s “Bury Me At Makeout Creek”. Indeed, “Puberty 2” will be out on June 17 via Dead Oceans. And you can already listen to the excellent single “Your Best American Girl”.
END_OF_DOCUMENT_TOKEN_TO_BE_REPLACED
Newer posts