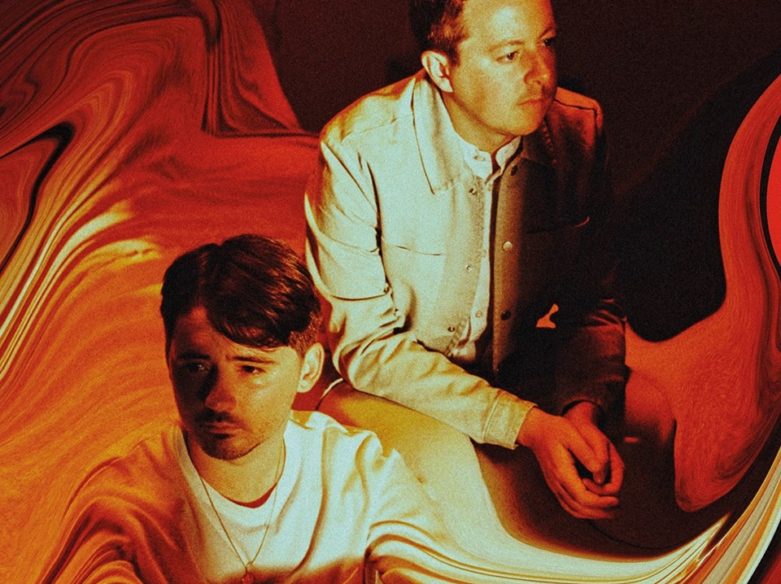 TENDER‘s new songs “Handmade Ego” and “No Devotion” are now out on Partisan Records. London duo TENDER have finally shared

END_OF_DOCUMENT_TOKEN_TO_BE_REPLACED 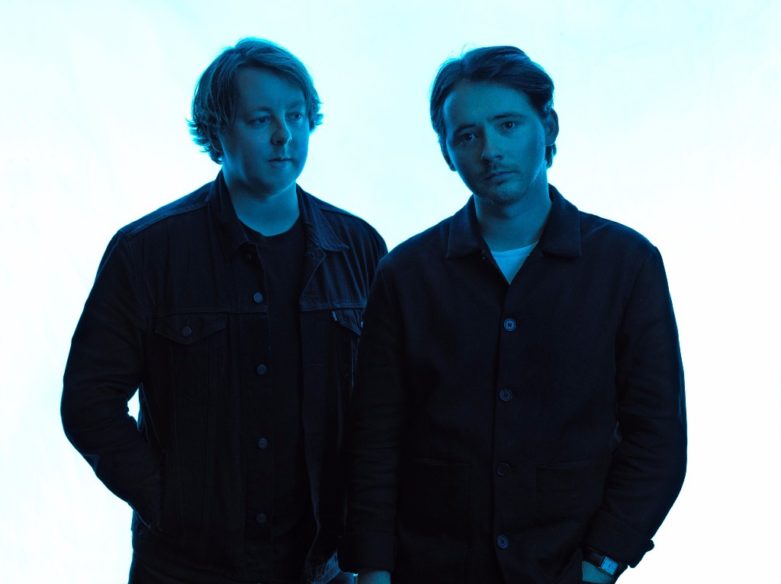 Duo Tender share a self-directed video for their new single “Machine”, announcing at the same time the release of their

END_OF_DOCUMENT_TOKEN_TO_BE_REPLACED 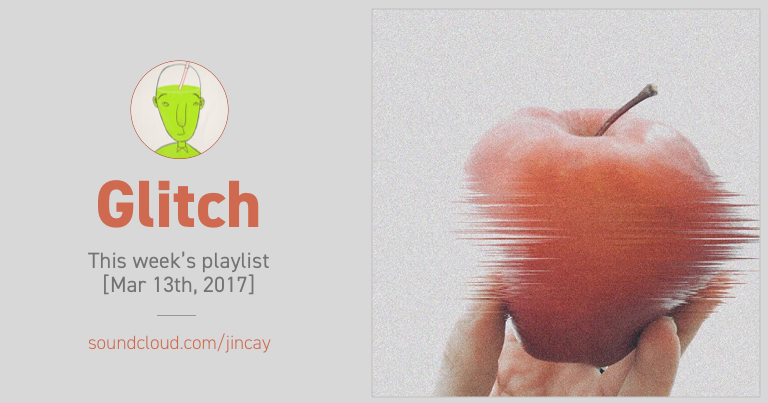 #MusicMondays with JINCE: 20 new songs to listen to this week on the [Glitch] Playlist

The weekend has come and gone, and alas, you’re here…staring at a screen…most likely pretending to do work while pissing away

We discovered Tender a few months ago when they appeared on the internet with their soft electro-pop. Only two months after the release of the debut single, they were releasing their debut EP “Armour“. Nothing is stopping the duo as they’re already ready to share their 2nd EP and gave us an amazing track “Afternoon” taken from it.
END_OF_DOCUMENT_TOKEN_TO_BE_REPLACED