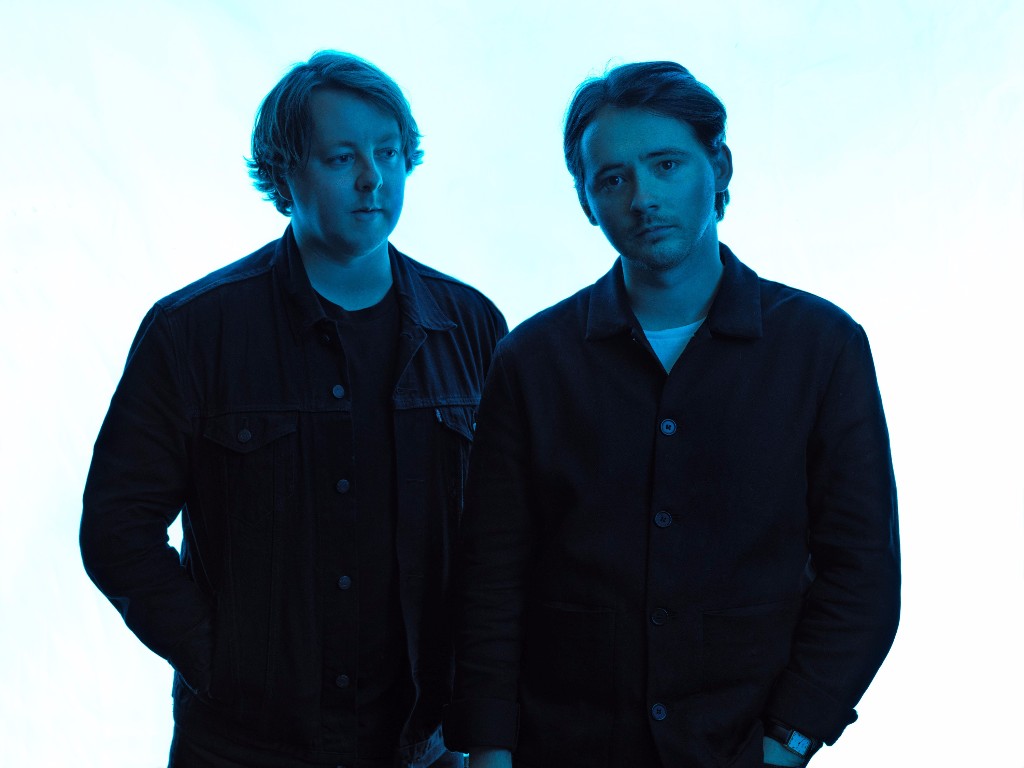 Duo Tender share a self-directed video for their new single “Machine”, announcing at the same time the release of their debut album entitled “Modern Addiction” set to be released on September 1.

Mixing clear mystery with sensual vibes, the duo has always left the audience the work to interprete their music. Everyone can relate to it, as their message is rather obscure and open to any type of interpretation. To keep the questions around their music running, they share an abstract video where a lot of inspirations can be seen, as explained by Dan Cobb, one half of Tender and also the director of the video:

We wanted to put together a more abstract video for this song made up of video clips and visuals rather than an orthodox music video. I’d been watching some great documentaries by Adam Curtis a few weeks before and I’d cite ‘Hypernormalism’ as an influence on this. We felt that the lyrics covered quite a lot of different themes, but in the end all eluded to the same feeling of people not having control of their habits and the way they live their lives, ultimately. The song is about consumerism, entertainment, advances in technology and blind addictions. It’s a look into a dark world that feels like a simulation, where our real job now as humans, is shopping.