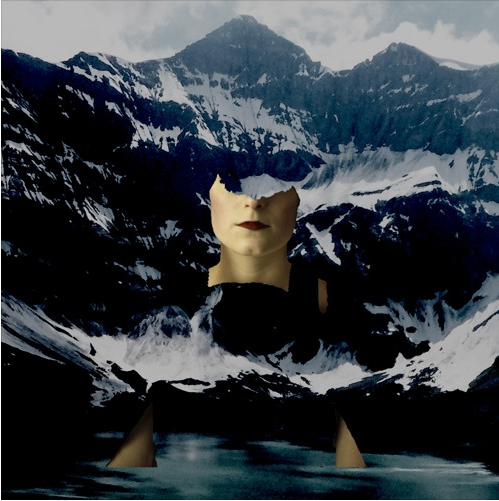 Glasgow-based female artist TALLISKER comes actually from France and her indietronica pop music is a smart mix of rave culture and classical influences! Listen to “Salanfe“, the first single off her upcoming sophomore “Heliotrop EP“.

TALLISKER is a musician (she plays cello), but also a technician as she uses loops, distortion, reverb, and other effects in order to create harmonies between her instrument of choice and her crystal clear voice. The artist reminds us of Mhairi, Purity Ring, and of course Björk.

Her stage name comes from “A Journey to the Western Islands of Scotland”, a travel narrative of Samuel Johnson that was released in 1775:

Talisker is the place beyond all that I have seen, from which the gay and the jovial seem utterly excluded; and where the hermit might expect to grow old in meditation, without possibility of disturbance or interruption. It is situated very near the sea, but upon a coast where no vessel lands but when it is driven by a tempest on the rocks. Towards the land are lofty hills streaming with waterfalls. The garden is sheltered by firs, or pines, which grow there so prosperously, that some, which the present inhabitant planted, are very high and thick.

The track “Salanfe”, first single off her upcoming “Heliotrop EP”, due for November 11 via YUMYUM, is a cold symphony made of strings, vocal chops, and sounds similar to the interferences that are sometimes caused by some smartphones. The track is surprising in regards with the current French musical scene: it’s modern, fresh, and captivating.


Heliotrop is a manifest. My view as an artist is to reassert the fact that there’s no such thing as pink music opposed to noble/classical music. Punk aesthetics are noble and noble music has become punk. That’s what I want to express when I mix cellos with heavy techno-friendly kicks or when an epic brass ensemble embraces a rough trap beat. You can enjoy both a victorian garden party and an underground hardcore music party. I’m interested in all the forms of ravings, I boil them, I distill them and I make my own stuff. And I’m happy if it’s hard to classify.